For February 2017 the 80s League have put together blogs and podcasts on the subject of 80s Crushes. I’ve never been a “crush” kind of guy but have included a selection of ladies that I look back on fondly for various reasons. Some becasue I enjoyed watching them in movies or on TV and others becasue they were my only access to scantily clad glamour models at the time.

You can follow the #80sCrushes hash tag on Twitter and fellow 80s League articles and podcasts including 80s Reboot Overdrive Podcast, Rediscover the ’80s, Realweegiemidget, Return to the 80s and Return to the 80s Podcast. Got all that? You have? Good, then I shall begin.

My starter for ten is the very lovely Kim Cattrall from the movie Mannequin (1987), one of my guilty pleasures becasue it really is very cheesy. Kim goes through several fashionable 80s looks and various states of undress during the movie which is basically just boy meets mannequin, mannequin becomes girl when nobody else is looking and several chase scenes featuring Captain Harris from Police Academy. Next! 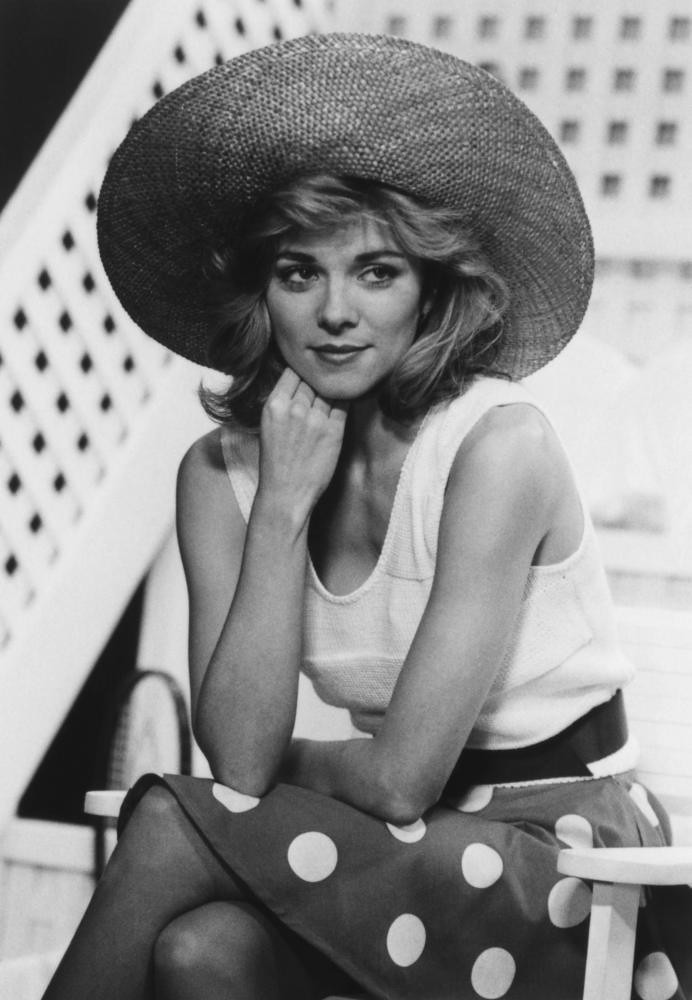 Sticking with another movie from my guilty pleasure list, my next crush is actress and singer Olivia Newton John as the muse Kira from Xanadu (1980). Xandau is a fantasy musical that features some amazing musical numbers and pop songs from ELO and tracks written for Olivia Newton John by producer John Farr. We even get an alternative 80s track by The Tubes and a memorable final performance by Hollywood legend Gene Kelly who teams with Olivia on “Whenever You’re Away From Me”. Olivia goes from floaty rollerskating muse to a hot disco chic by the end of the movie, even rocking a leopard print mini skirt and knee high leather boots. 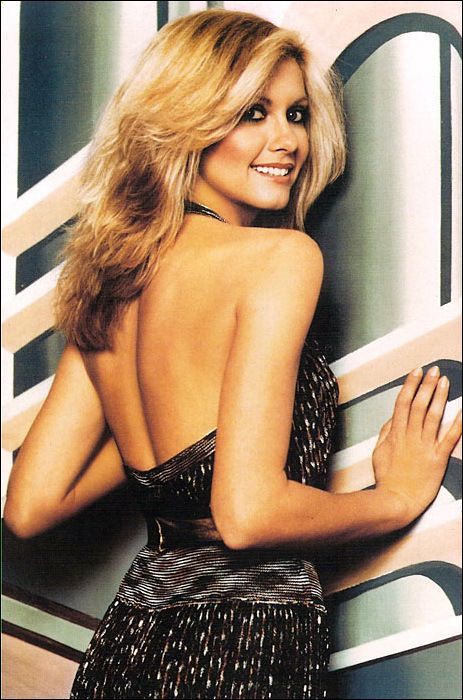 As an alternative look at 1980s life in the UK I’ve picked two models that became (in)famous in the computer gaming community for lending their image to titles of the time, namely Maria Whittaker for Barbarian I & II and Corinne Russell for Vixen. The promotional imagery used for both these games caused a bit of a stir at the time and I remember the posters quite vividly. “Sex sells” as they say and it certainly helped raise the profile of these games, amongst other things (fnar, fnar). 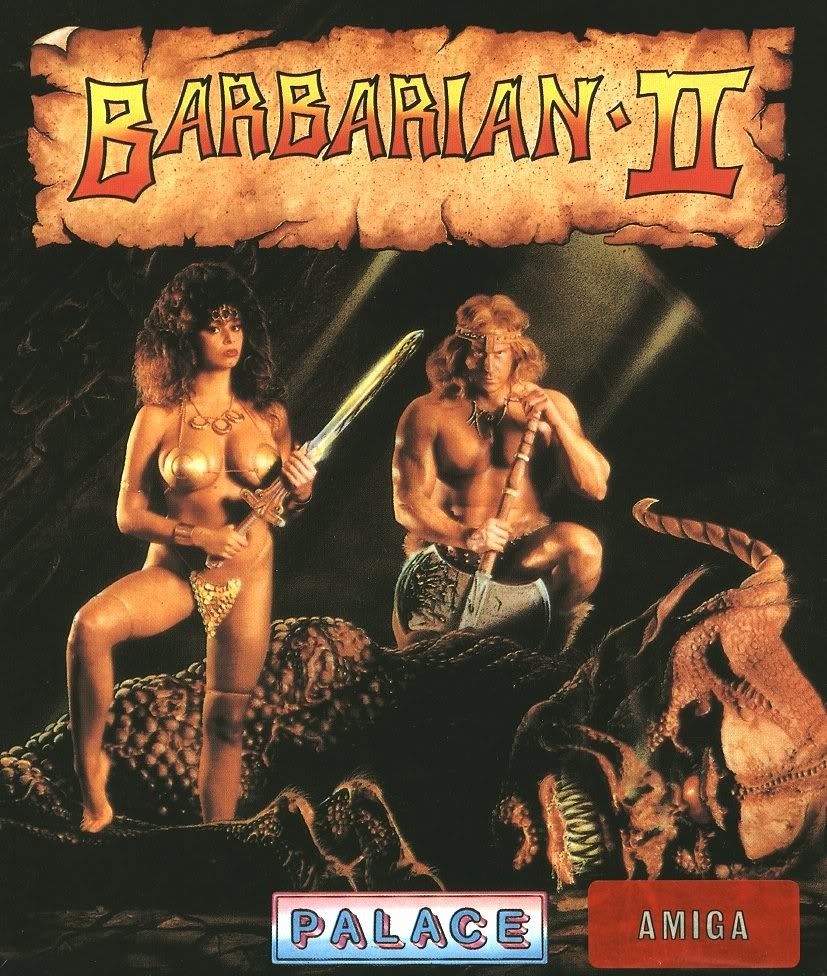 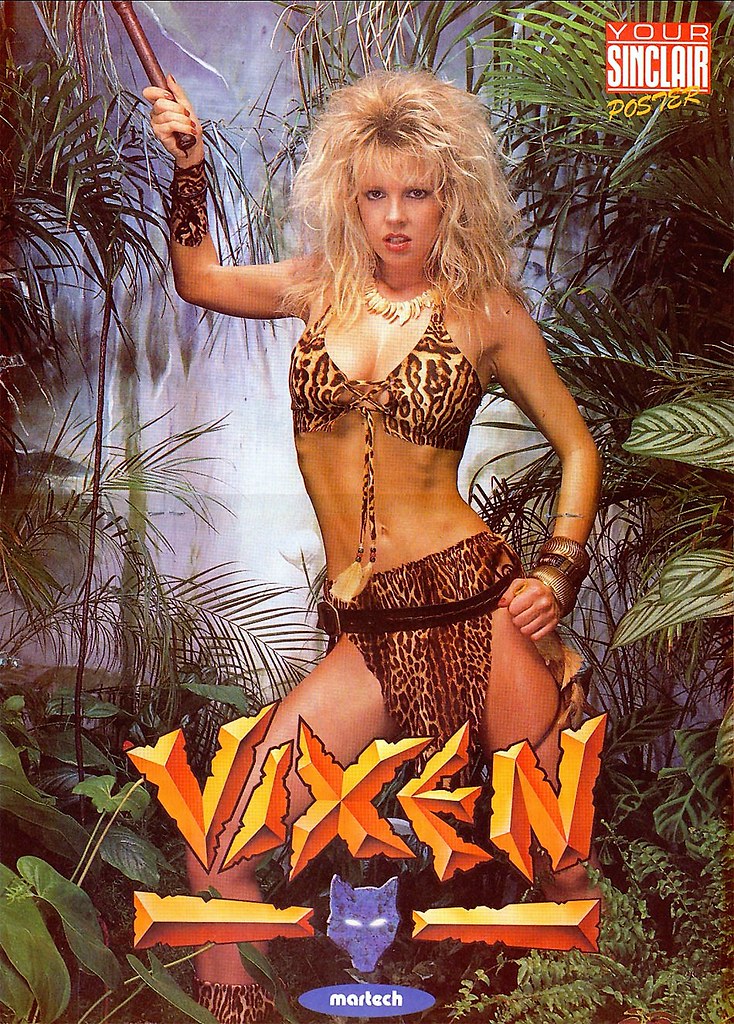 My final choices are two space vixens with attitude from the TV series Buck Rogers in the 25th Century which ran from late 1979 to 1981. Pamela Hensley as Princess Ardala and Erin Gray as Colonel Wilma Deering, one an evil but incredibly hot space princess with attitude and the other a dedicated, motivated pilot and soldier who also happens so be a smoking hot blonde / brunette with attitude. I was younger at the time this show first aired and I only remembered the space battles but later viewings opened my eyes to a few things. As Twiki once said “BeedeeBeedeeBeedeeBeedee, what a body!”. 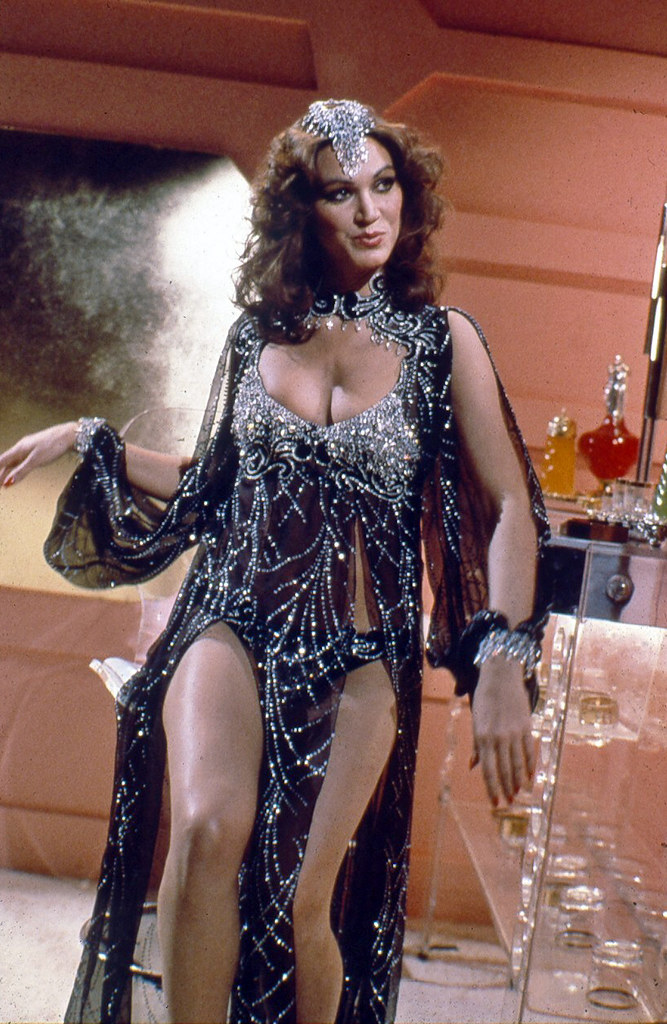 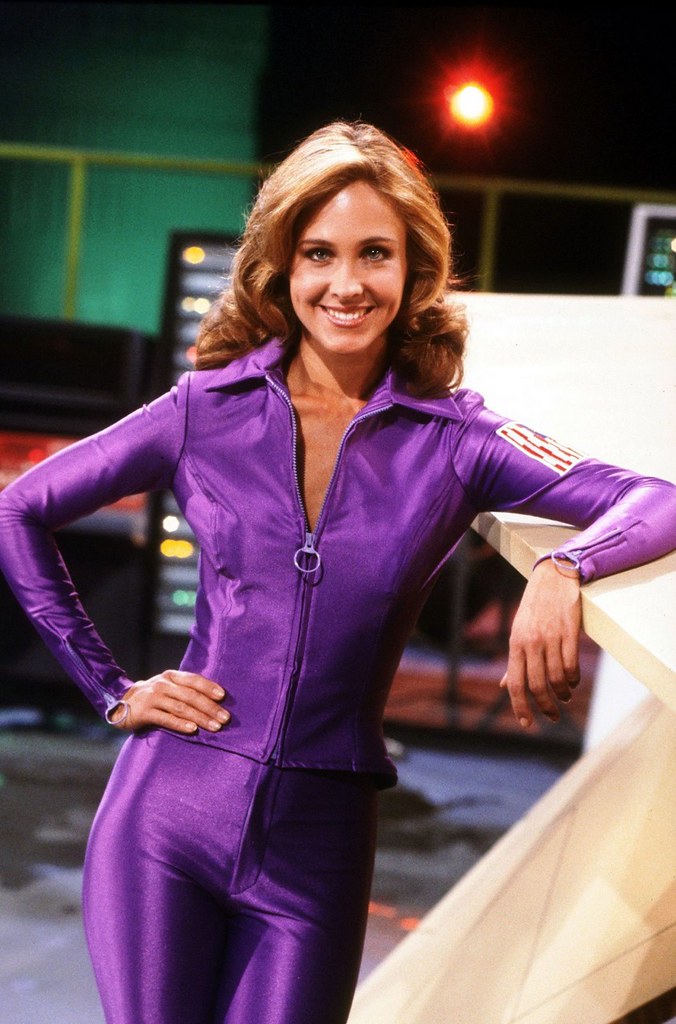 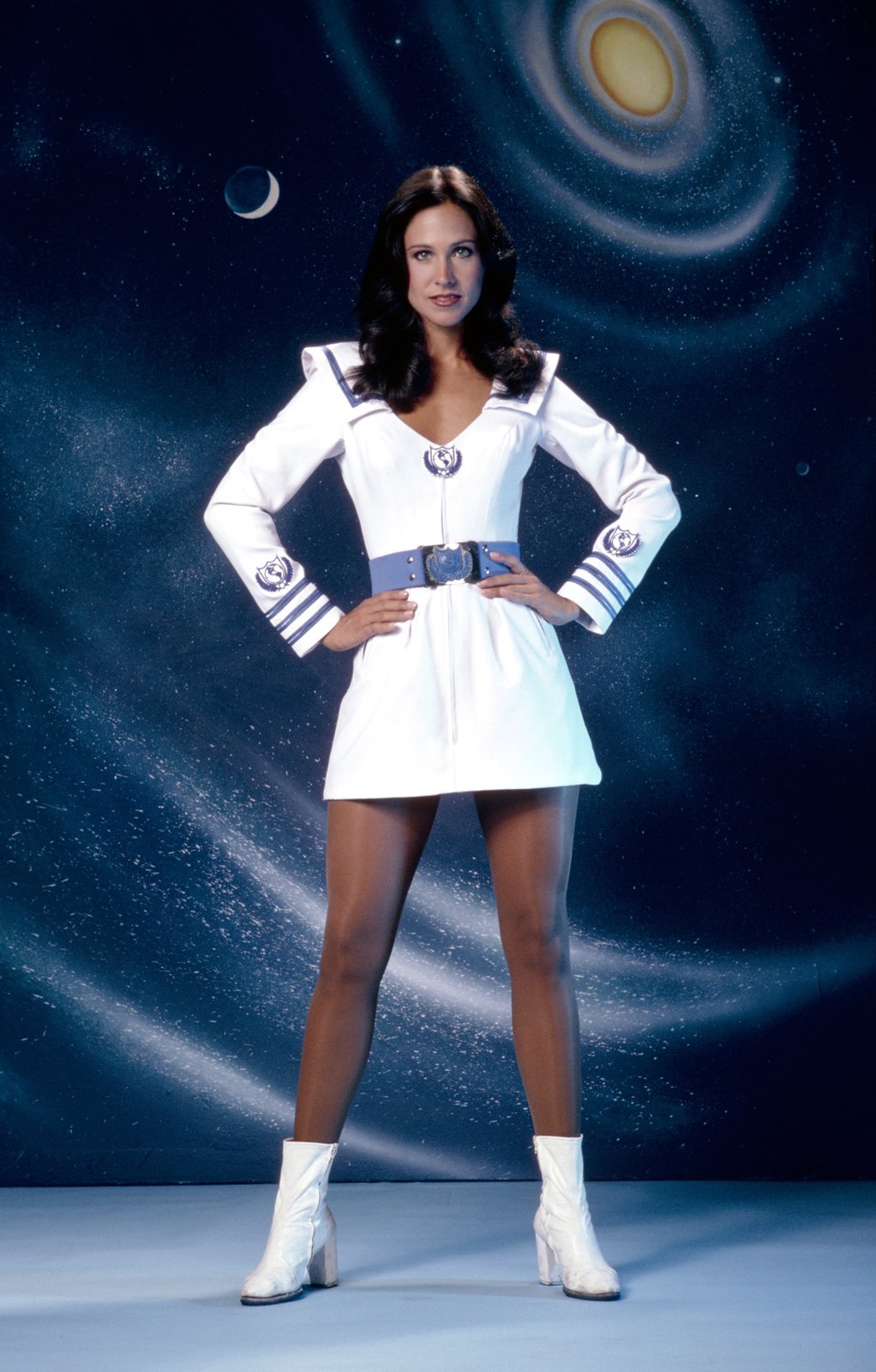 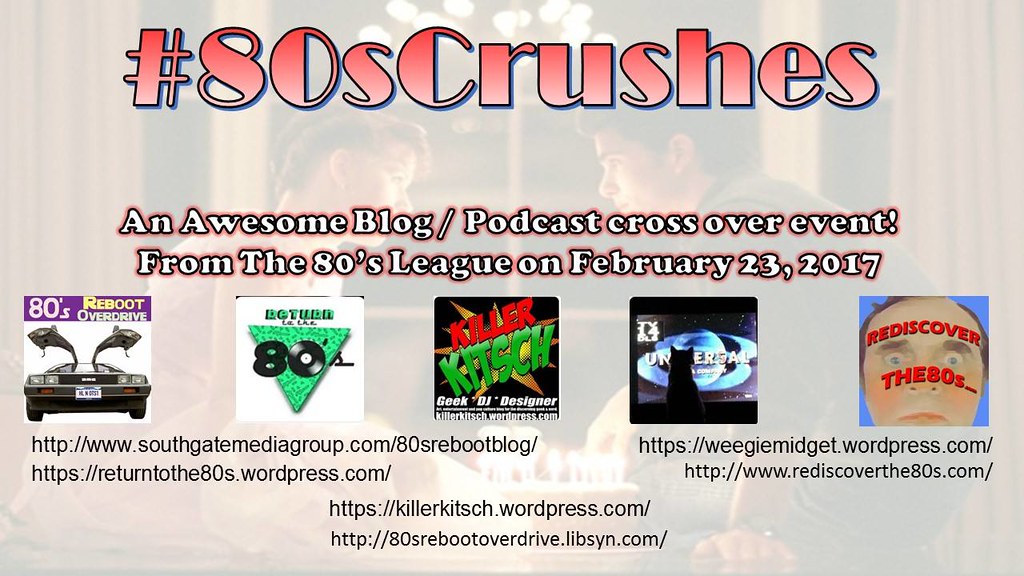 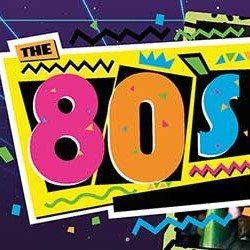 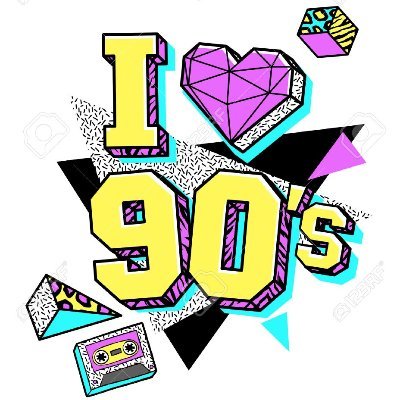 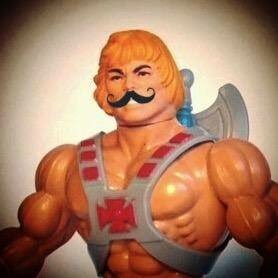 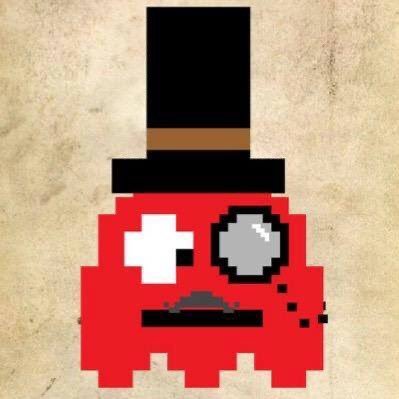 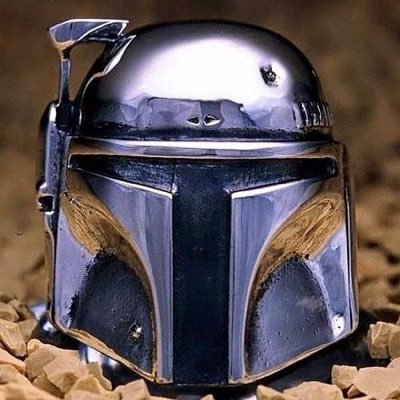 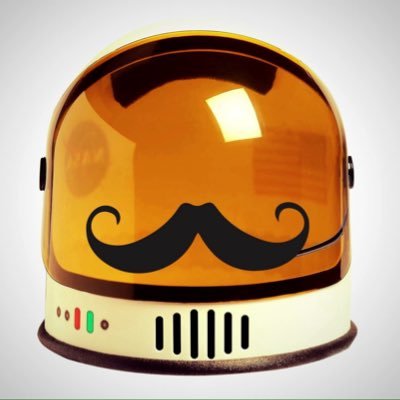 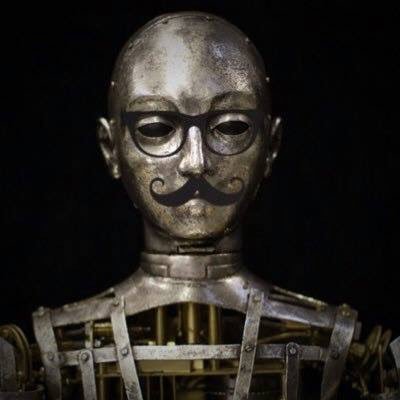