Highlights include a Nintendo Power Glove & ZX Spectrum (with Microdrives) time hacking scene, talking dinosaurs, an 80s cartoon homage, the killer robot arcade machine,  David Hasselhoff and an epic final (?) battle sequence that will literally kick you in the balls.  Check out the Kung Fury Website & Facebook Page for updates and behind the scenes photos and videos and watch the movie below! 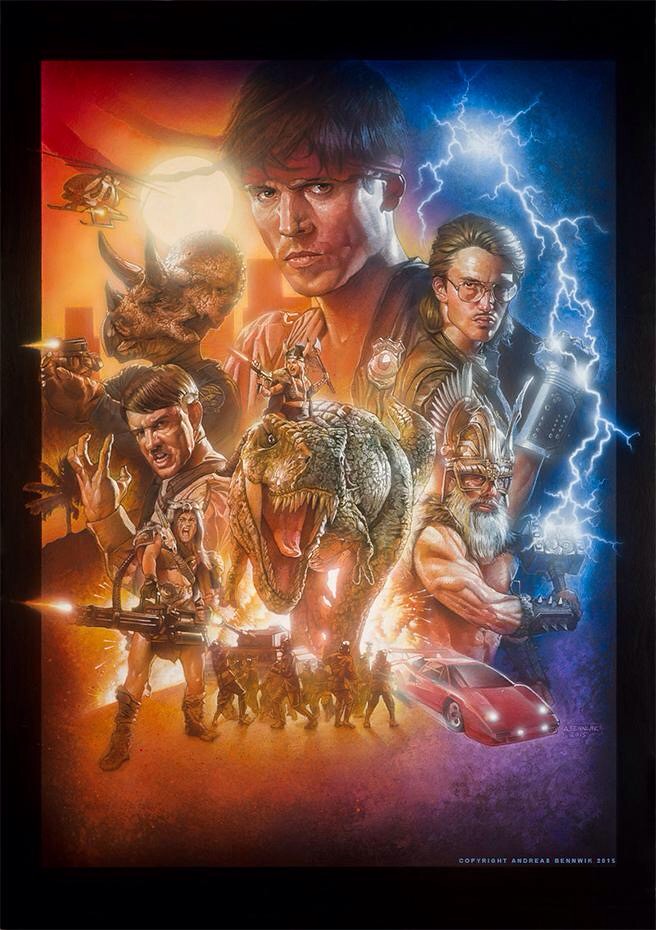 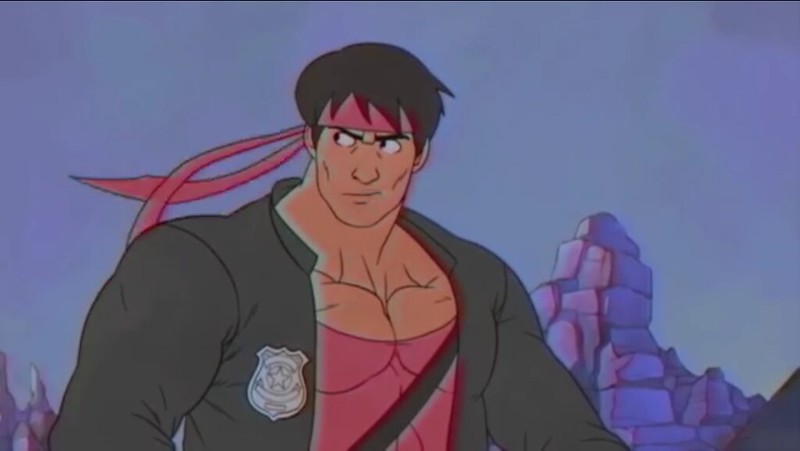 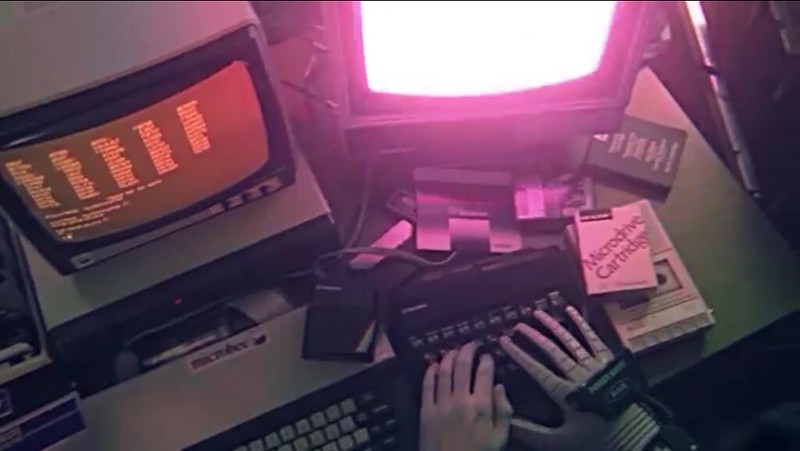 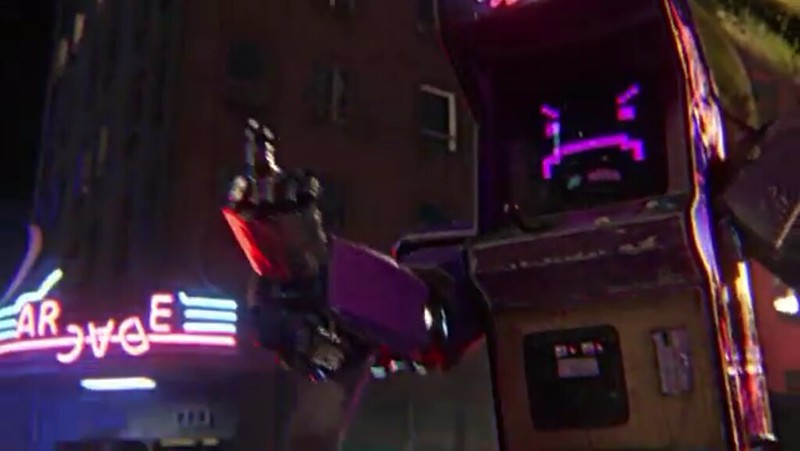 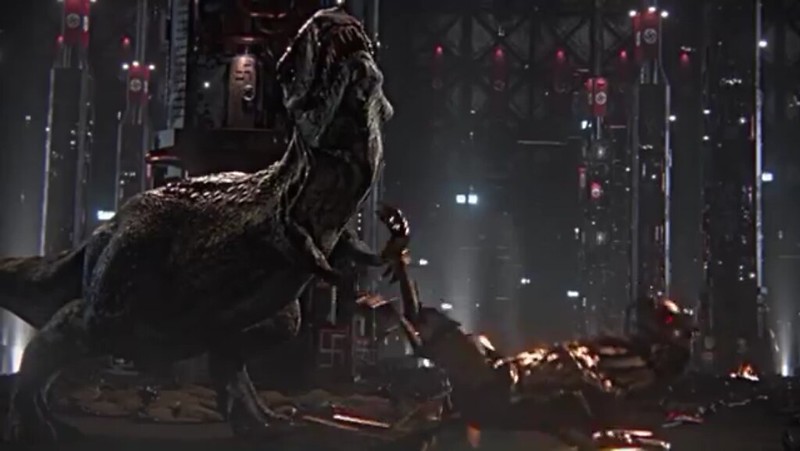 “Kung Fury is a renegade 80s cop from Miami. Furys precinct is destroyed by the dangerous criminal and master of Kung-Fu – Adolf Hitler aka Kung Führer. With the help of a hacker, Kung Fury aims to travel back in time to Germany in 1940, planning to kill Hitler and end the Nazi empire once and for all. But something goes wrong and our protagonist ends up in the Nordic land of Asgard kicking off this amazing adventure.”