A very unusual item has popped up on eBay. With several days to go, and listed with a buy it now price of £33,000, we have an alleged screen used studio model of the Liberator from the BBC space drama Blake’s-7.

Measuring 41 inches long x 22 inches wide this model has been restored by Martin J Bower and comes complete with paperwork proving it’s legitimacy. If this is, indeed, one of the only remaining screen used props then this is a once in a lifetime opportunity. You can snoop at the auction, and perhaps ask a few pertinent questions, here!

The seller goes by the catchy title of 61544516, and hails from Southampton, but does come with a 99.5% positive feedback rating. I can’t vouch for this item, or the vendor, so don’t come running to me if you have any problems. Having said that, I think this is an amazing item that deserves to be in a museum or gallery where it can be enjoyed by everyone for years to come. 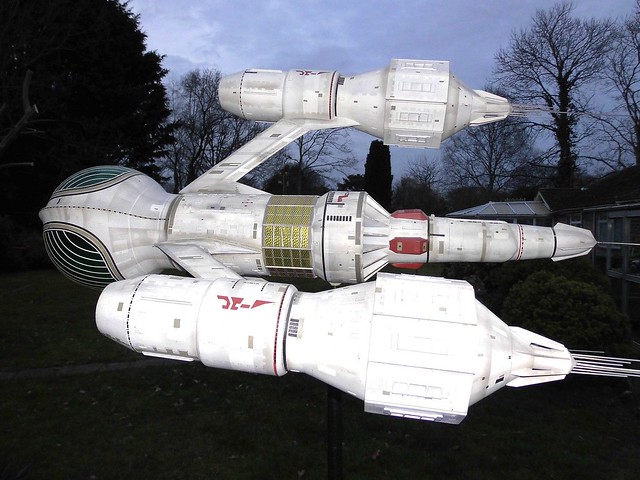 Blake’s 7 is a British science fiction television series produced by the BBC for broadcast on BBC1. Four 13-episode series of Blake’s 7 were broadcast between 1978 and 1981. It was created by Terry Nation, who also created the Daleks for Doctor Who. The show was, and still is, much loved by fans for it’s strong characterisation and narrative. With a late 1970s BBC budget the effects are not up to today’s standards but this didn’t stop the show from being watched by 10 million people in the UK and shown in 25 other countries. 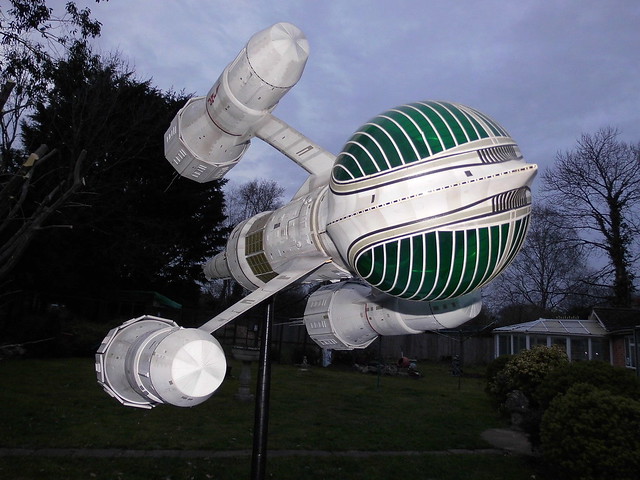 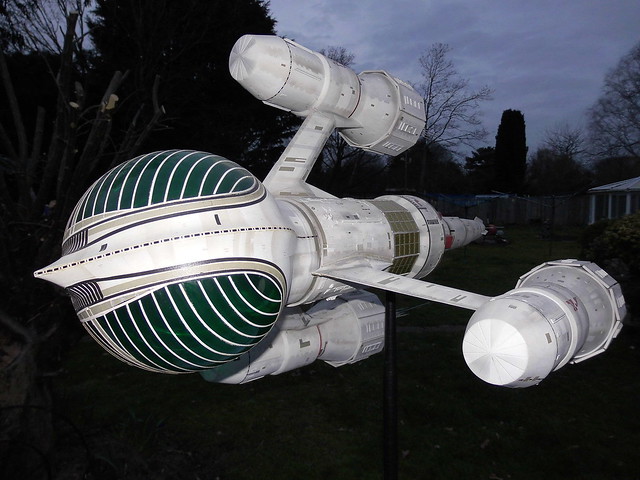 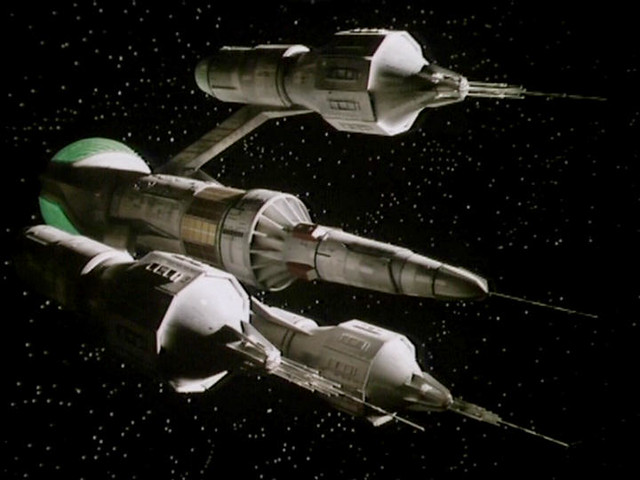 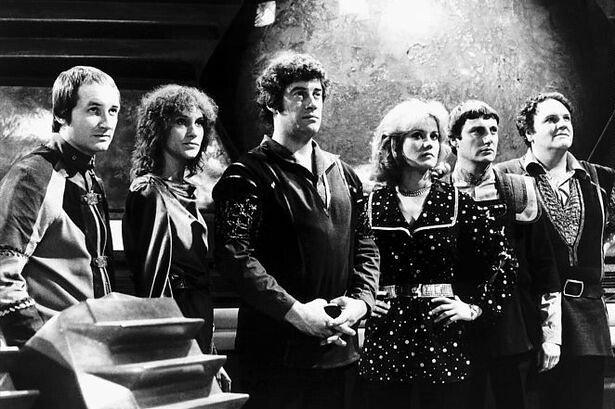