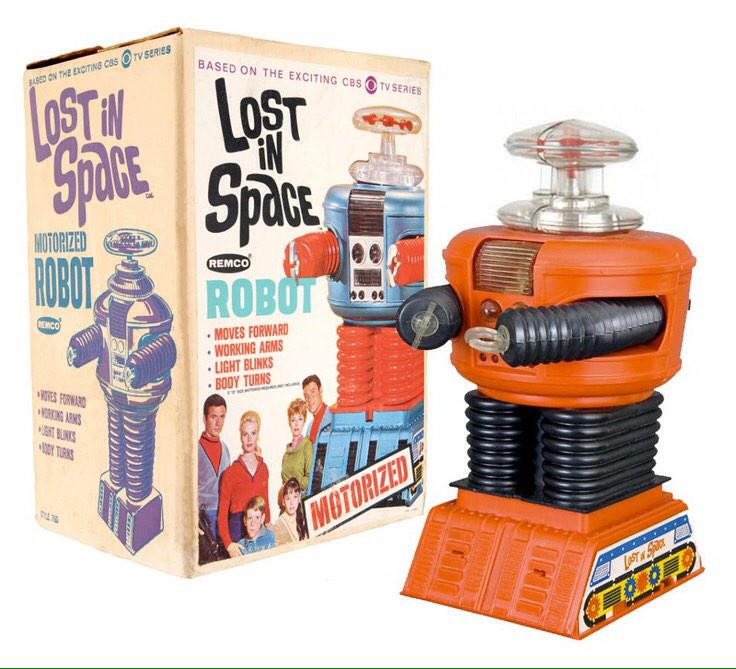 Rob Wixey at the world premier of StarTrek: Into the Darkness in his impressive soapbox Starship. 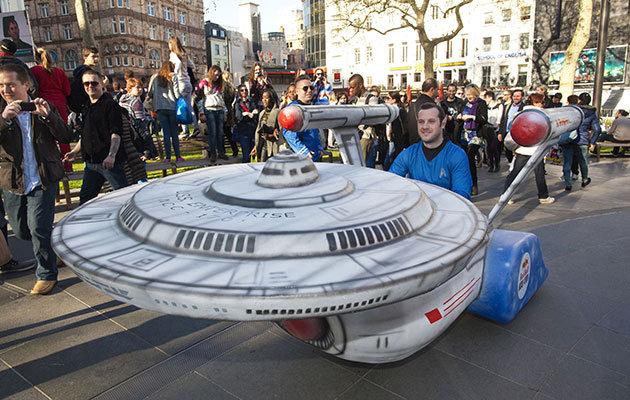 He entered the craft into the Red Bull Soapbox race at Alexandra Palace. The organisers were so impressed with the racer that they gave him tickets to the premiere.

Mr Wixey said: “Only yesterday I entered into a sci-fi short film contest judged by Benedict Cumberbatch and now I will be watching the Star Trek premiere with him – the whole experience is overwhelming.”

“People’s reactions to the Starship today have been brilliant – they loved it.

The USS Enterprise racer is made from fibreglass and a steel framework that  is welded to half a bike with inverted handlebars for ease of steering.

Wow, if I had a time machine I probably shouldn’t go back in time just to drool at this window but I probably would. When local Toy Stores were the place to be and sales were booming thanks to a little movie franchise called ‘Star Wars’.

Darth Vader visited this store, the kids (and adults) must have gone wild! 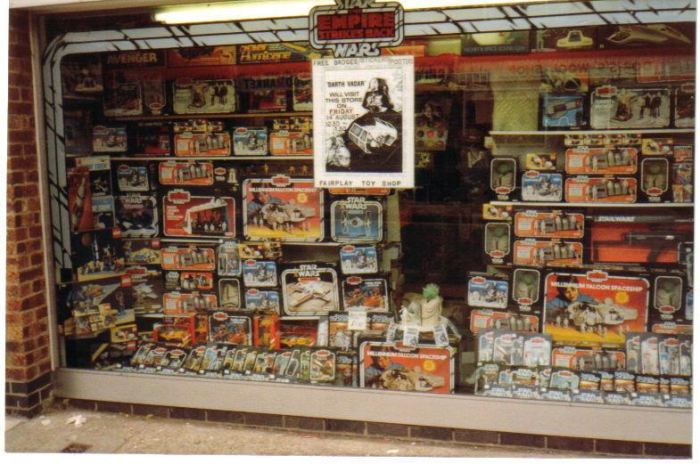 A long, long time ago in a bedroom far, far away, Imgur user DarthDaddy42 created this phenomenal X-Wing Fighter Bed for his Star Wars-loving kid. The X-Wing bed features a cockpit complete with a monitor and hidden DVD player, an R2-D2-shaped cooler stocked with sodas and refreshments for intergalactic flights, and movable wings.

Perfect for a Death Star Trench run or, you know, sleeping at night.

View the originals over at DarthDaddy42’s imgur album. Posted from my twitter then edited with additional information and images found at Homes and Hues.

An amusement park mechanic decided to take an old mail truck, lots of spare parts and a fracking huge dollop of skill and made a road worthy Colonial Viper Mobile.

Dean Shorey works at the Seabreeze Amusement Park and occasionally takes the car for a spin to rally’s and fairs sporting street legal New York licence plates. I wonder how good he is at repairing toasters? 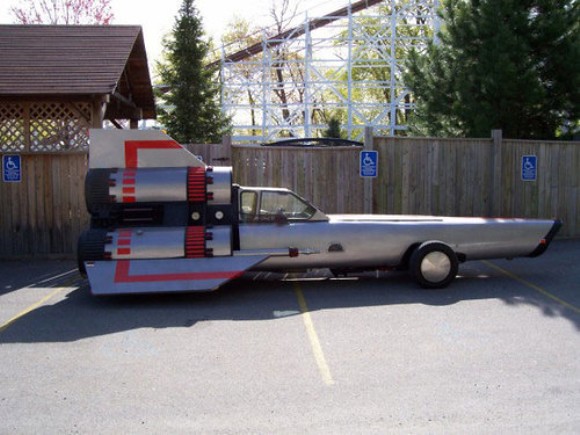 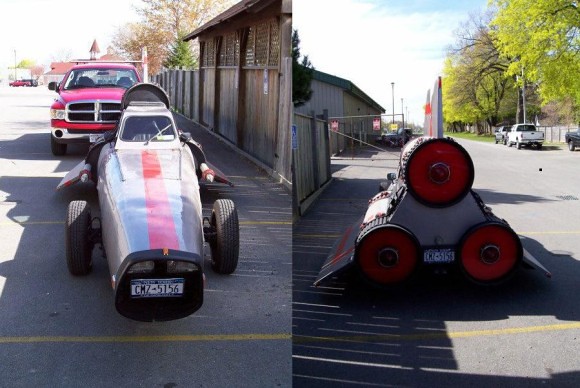