Pop culture characters as old timers by Alex Solis. Will Ash still be choosing Pikachu? Will Finn and Jake still be going on adventures? Will the Ninja Turtles still be radical? Will Darth Vader be able to keep his saber up? Will the Flash still be flashing? Let’s find out! You can view more of Alex Solis artwork on Instagram. 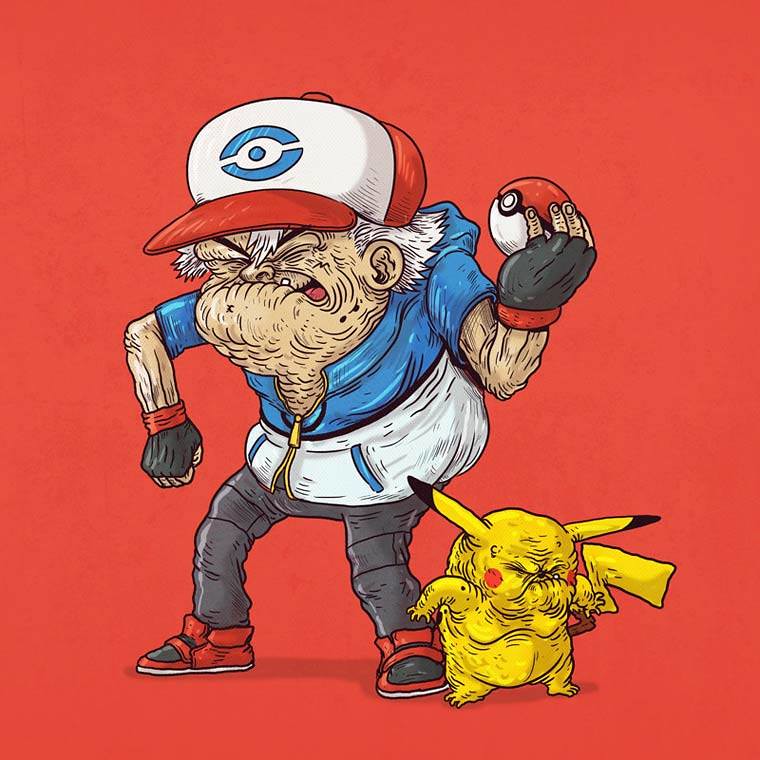 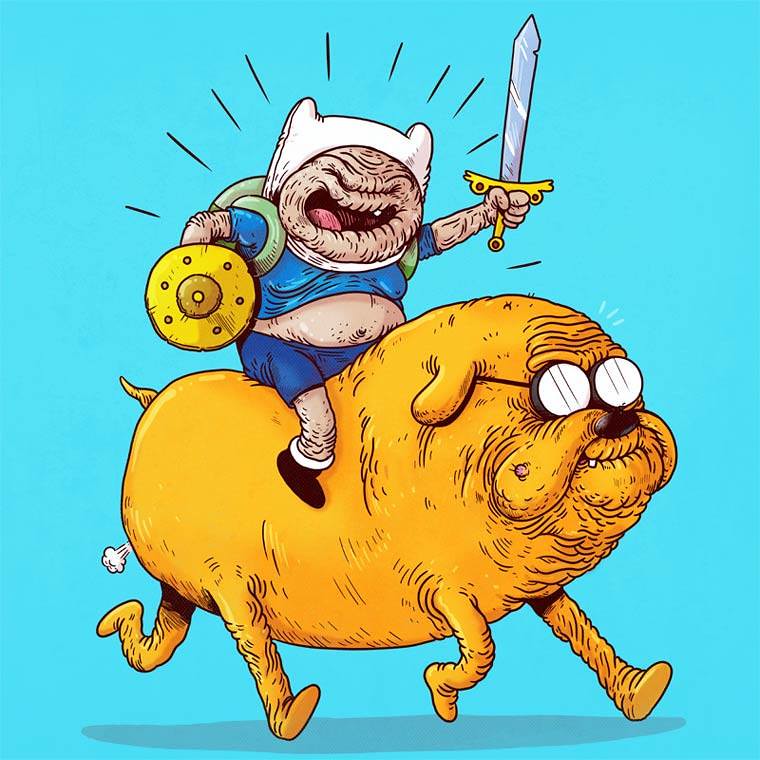 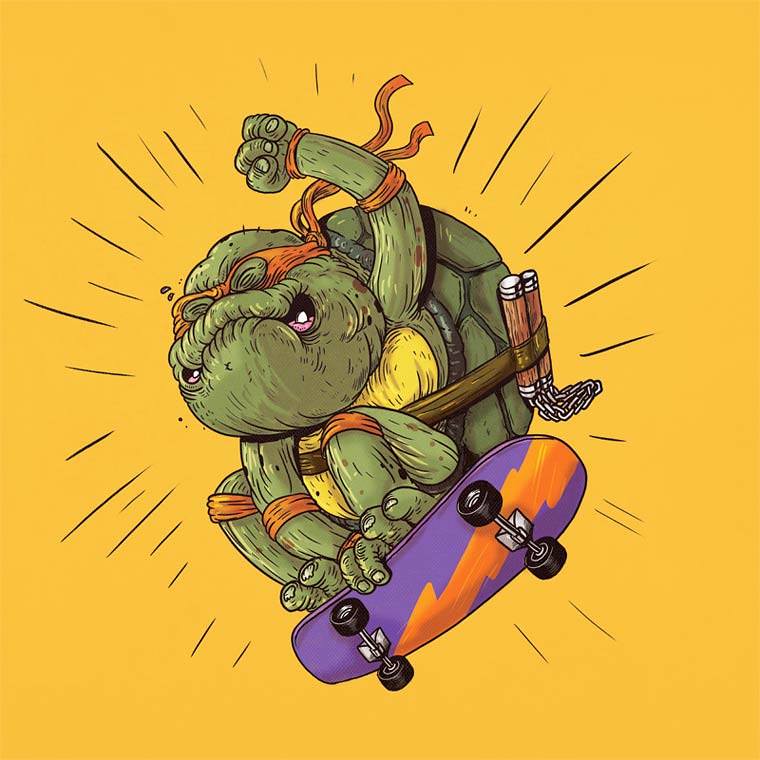 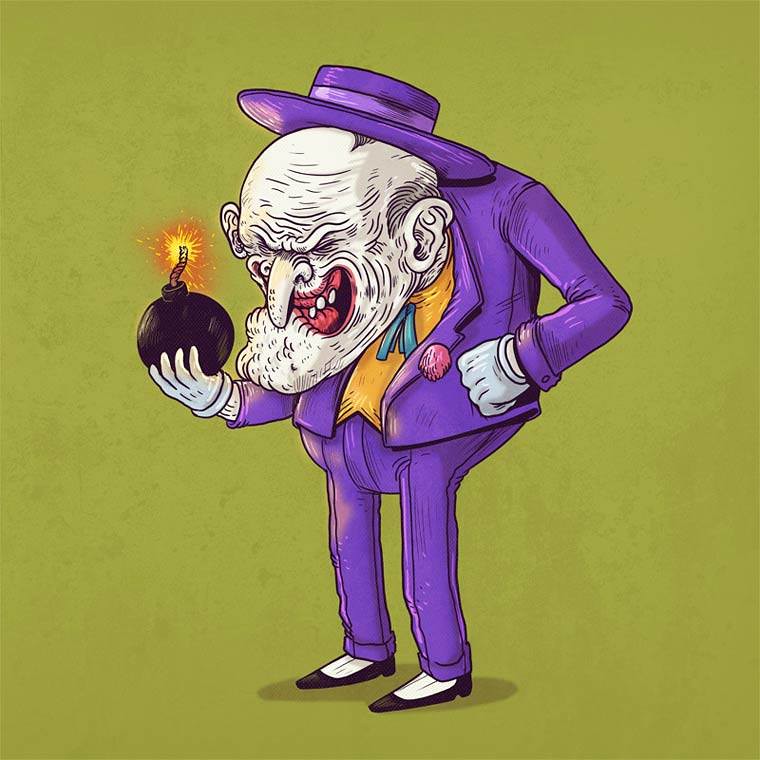 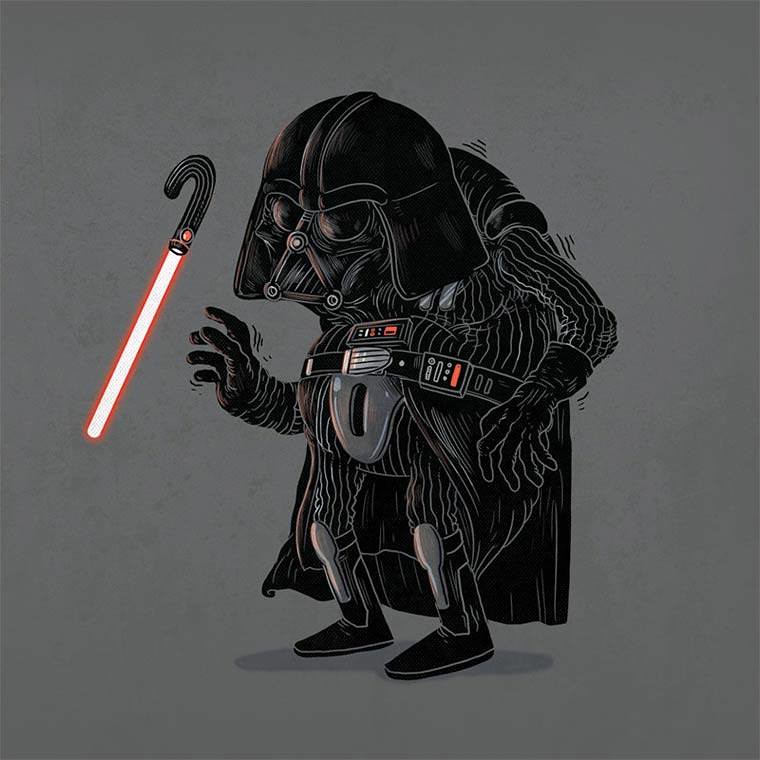 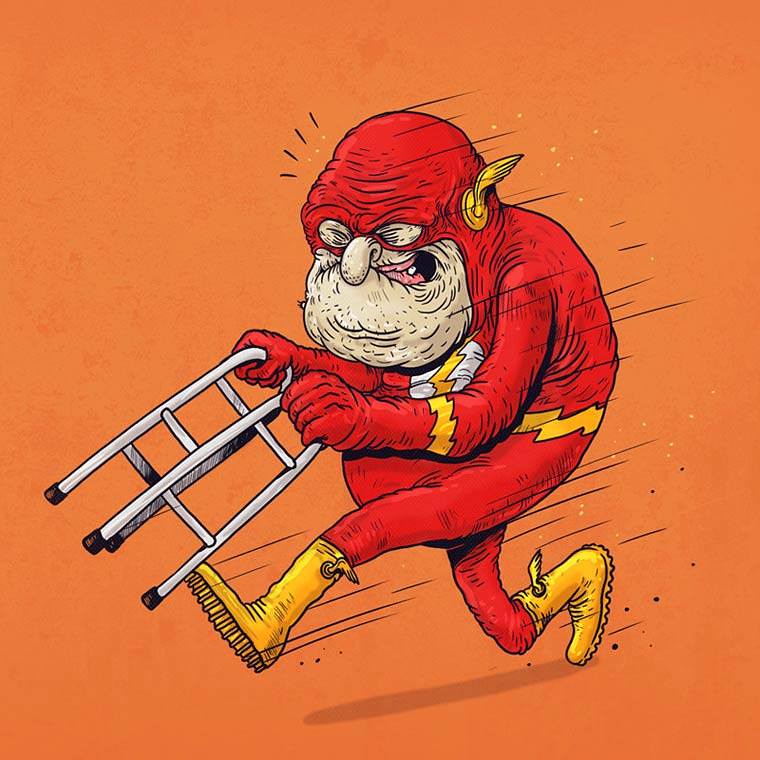 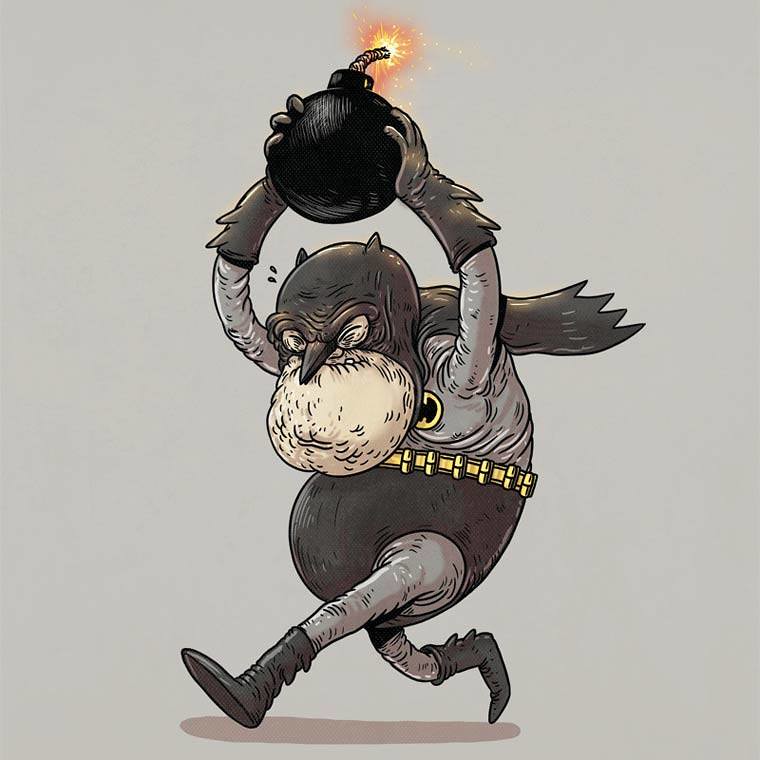 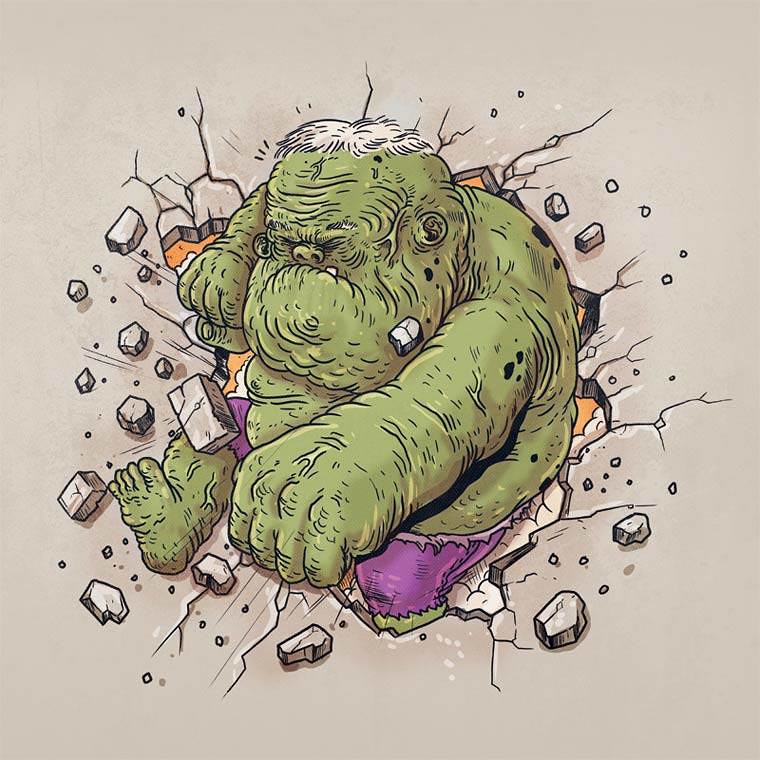 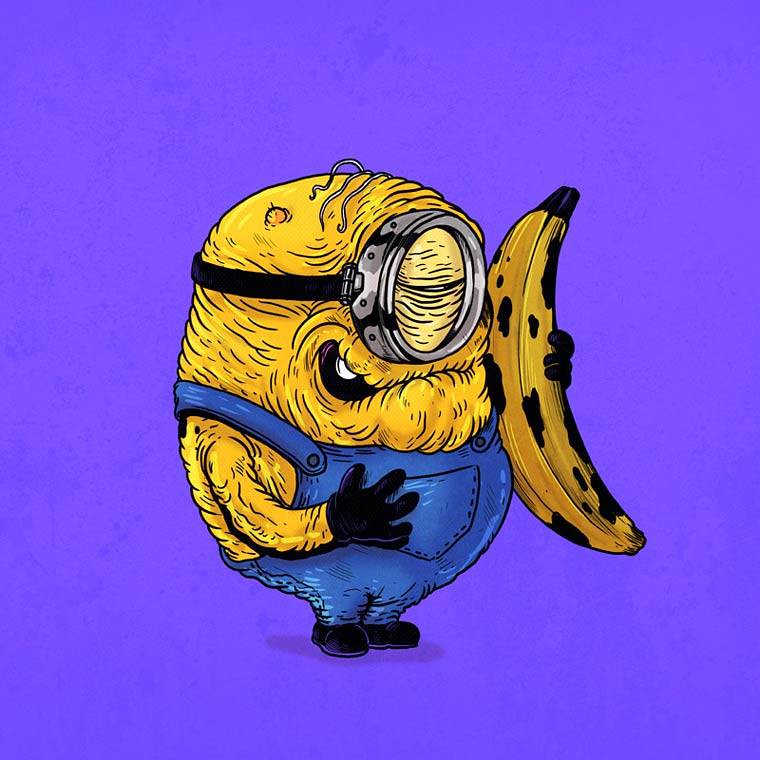 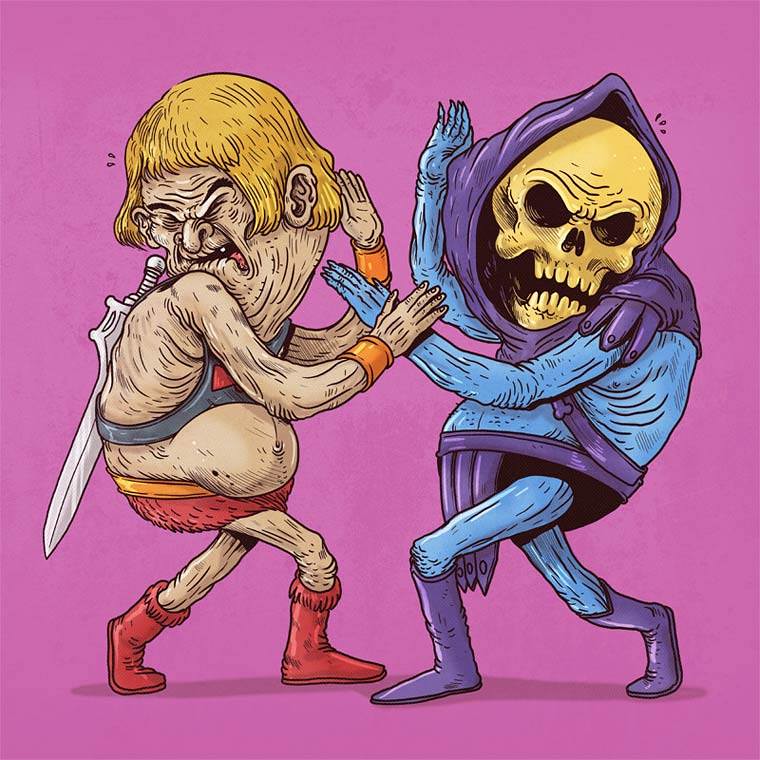 Custom hand painted pop culture sneakers by SheriffKarli featuring Pokemon, Animal Crossing, Mega Man, Teenage Mutant Ninja Turtles, Adventure Time, Hello Kitty and The Legend of Zelda. Painted for her own use, and friends and relatives, these are not available to purchase on-line but perhaps, if you ask nicely, SheriffKarli might produce a custom pair just for you.

“On a whim I decided to try out painting some white slip on shoes I had. I ended up loving the amount of detail and precision involved and I realized I had discovered my new favourite crafting medium.” 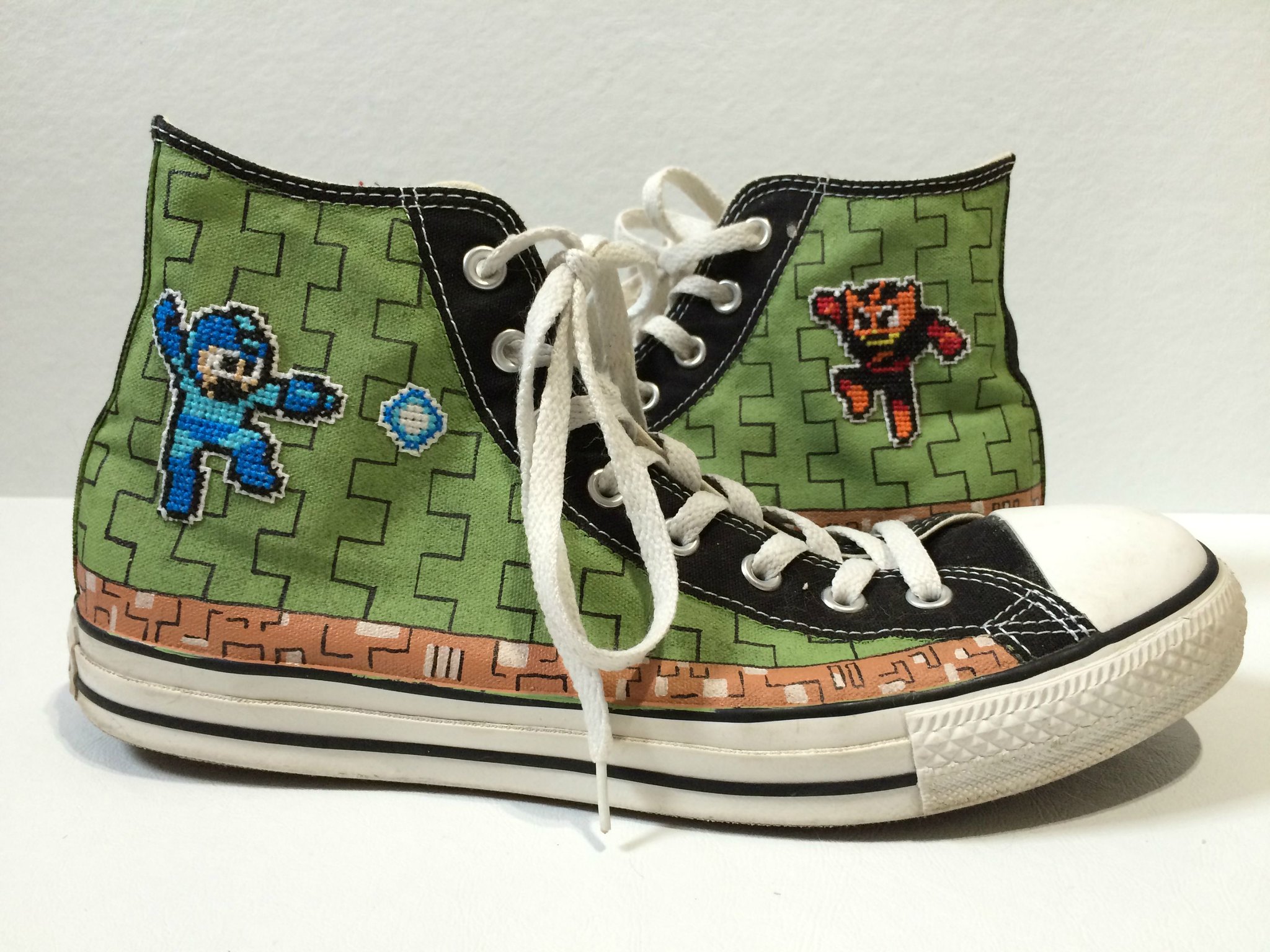 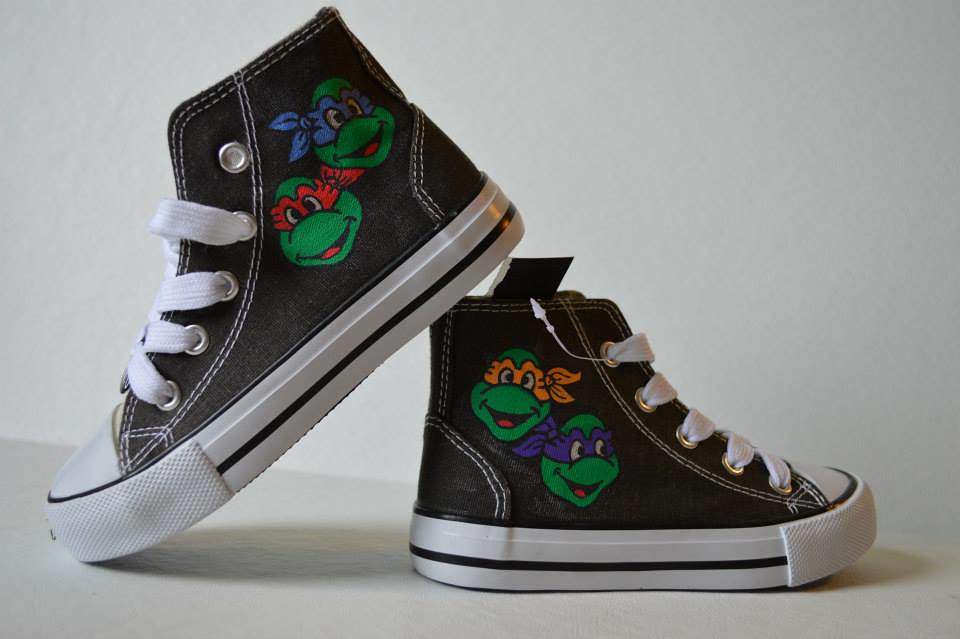 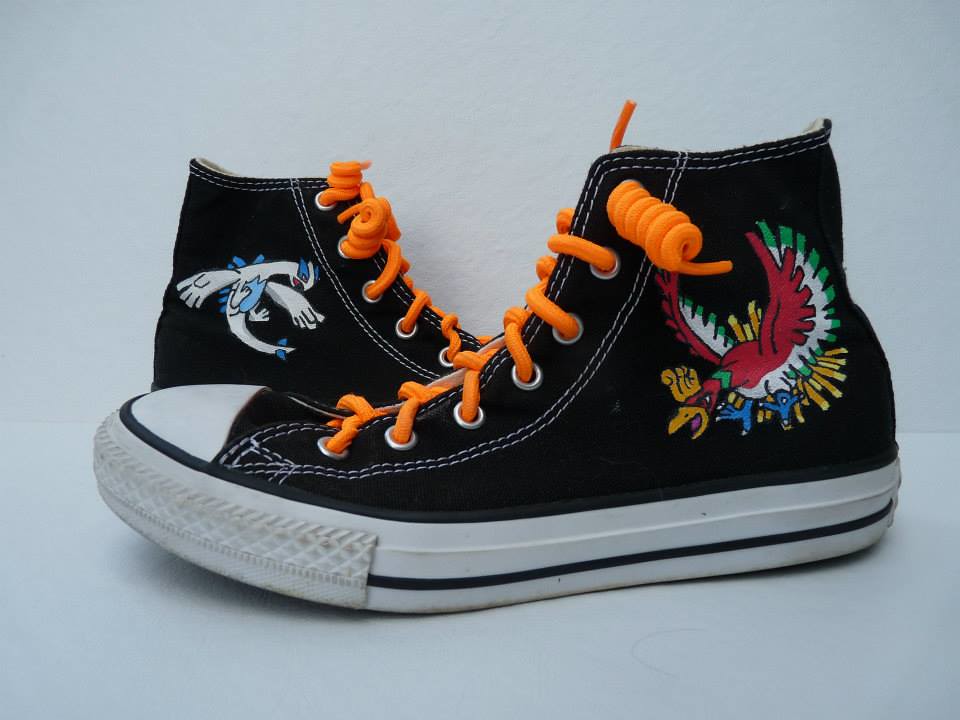 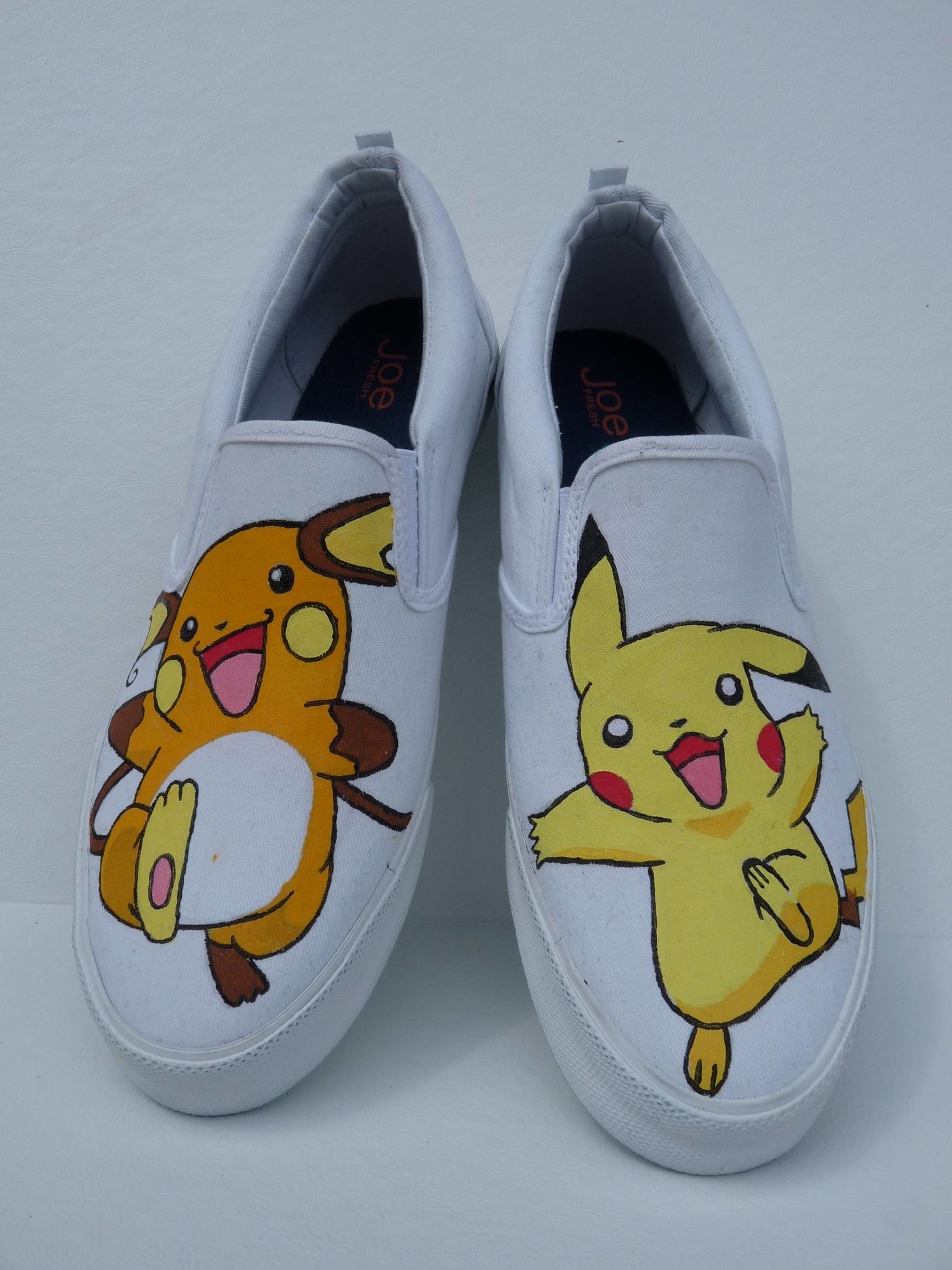 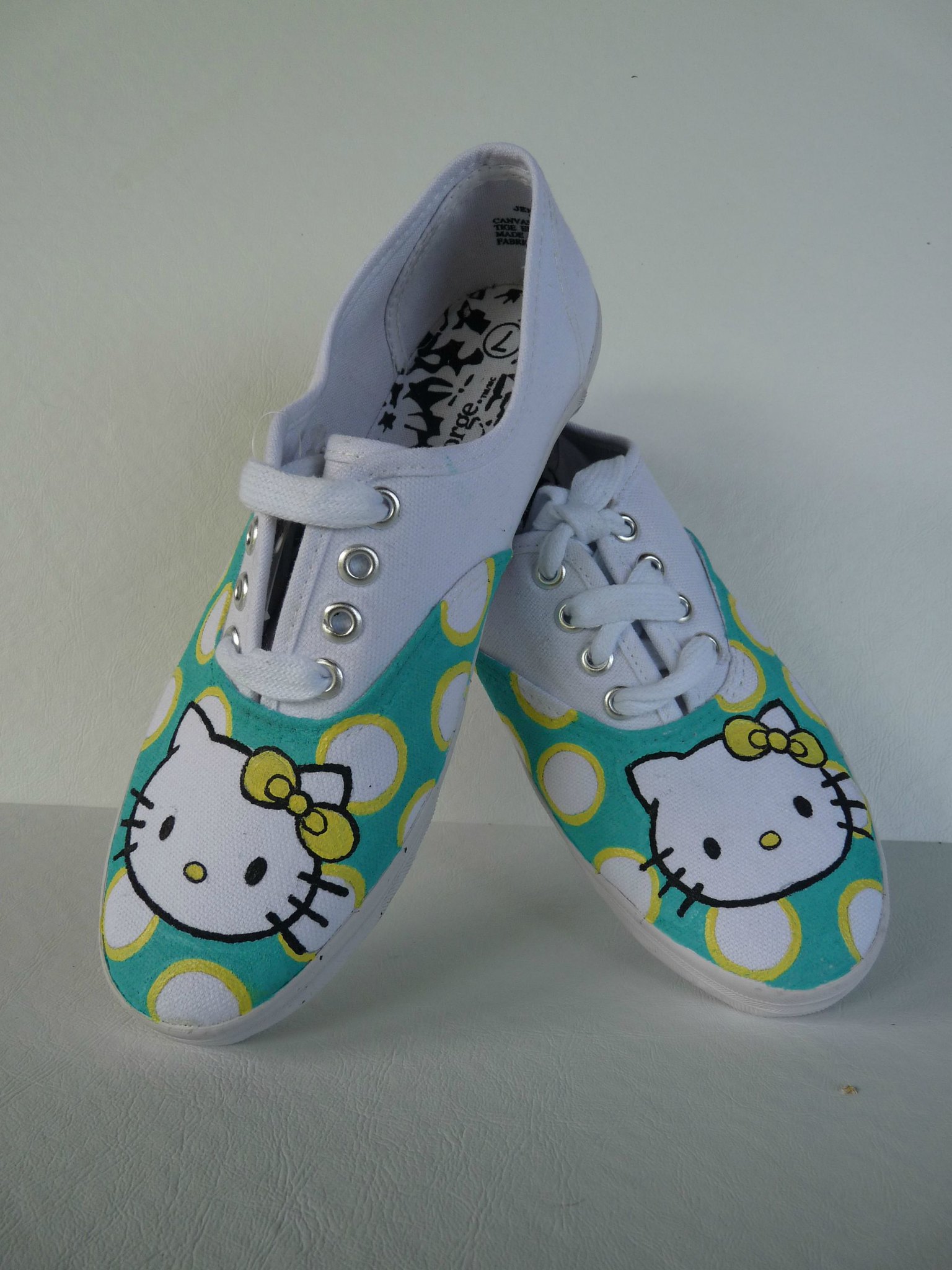 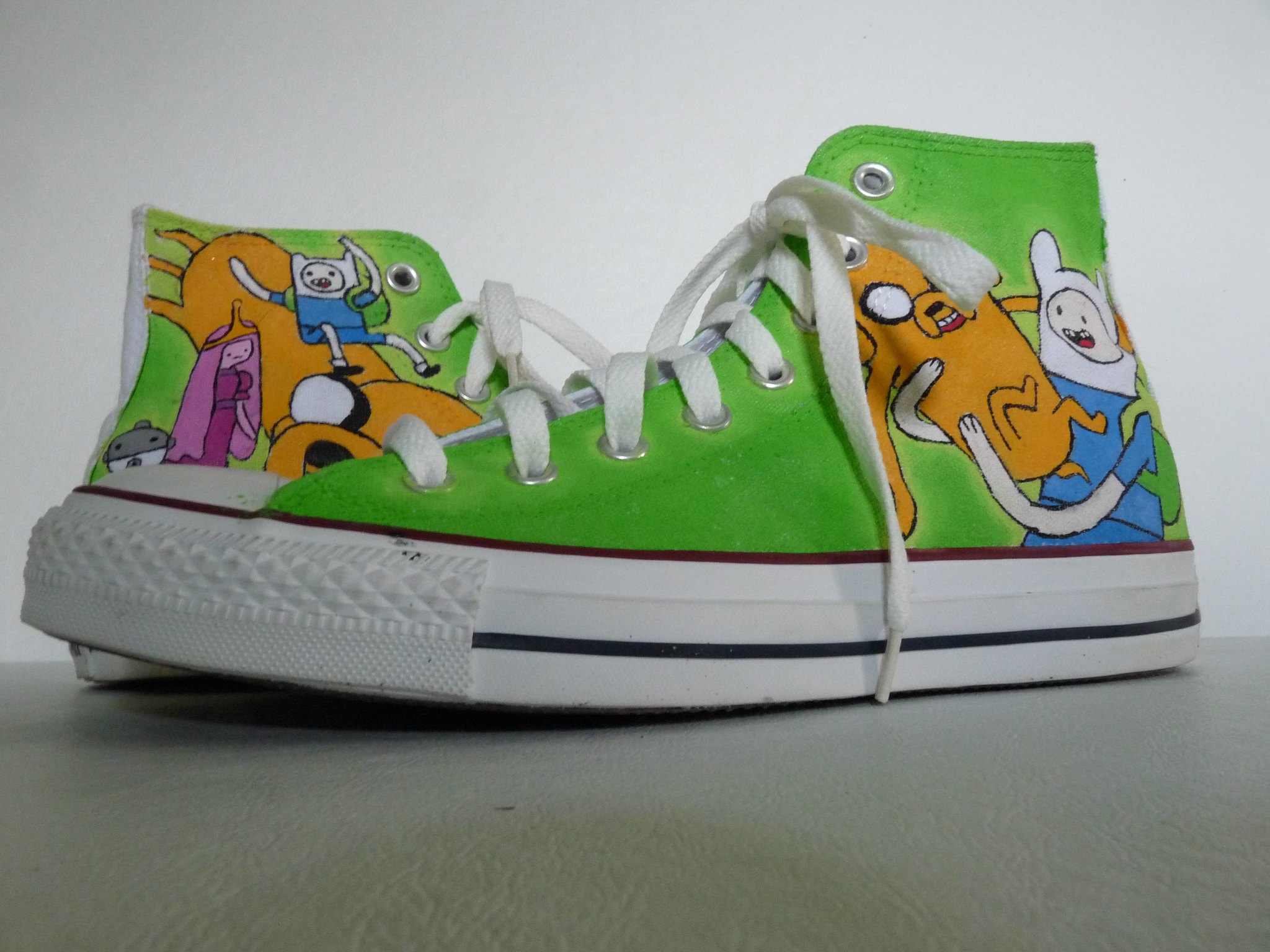 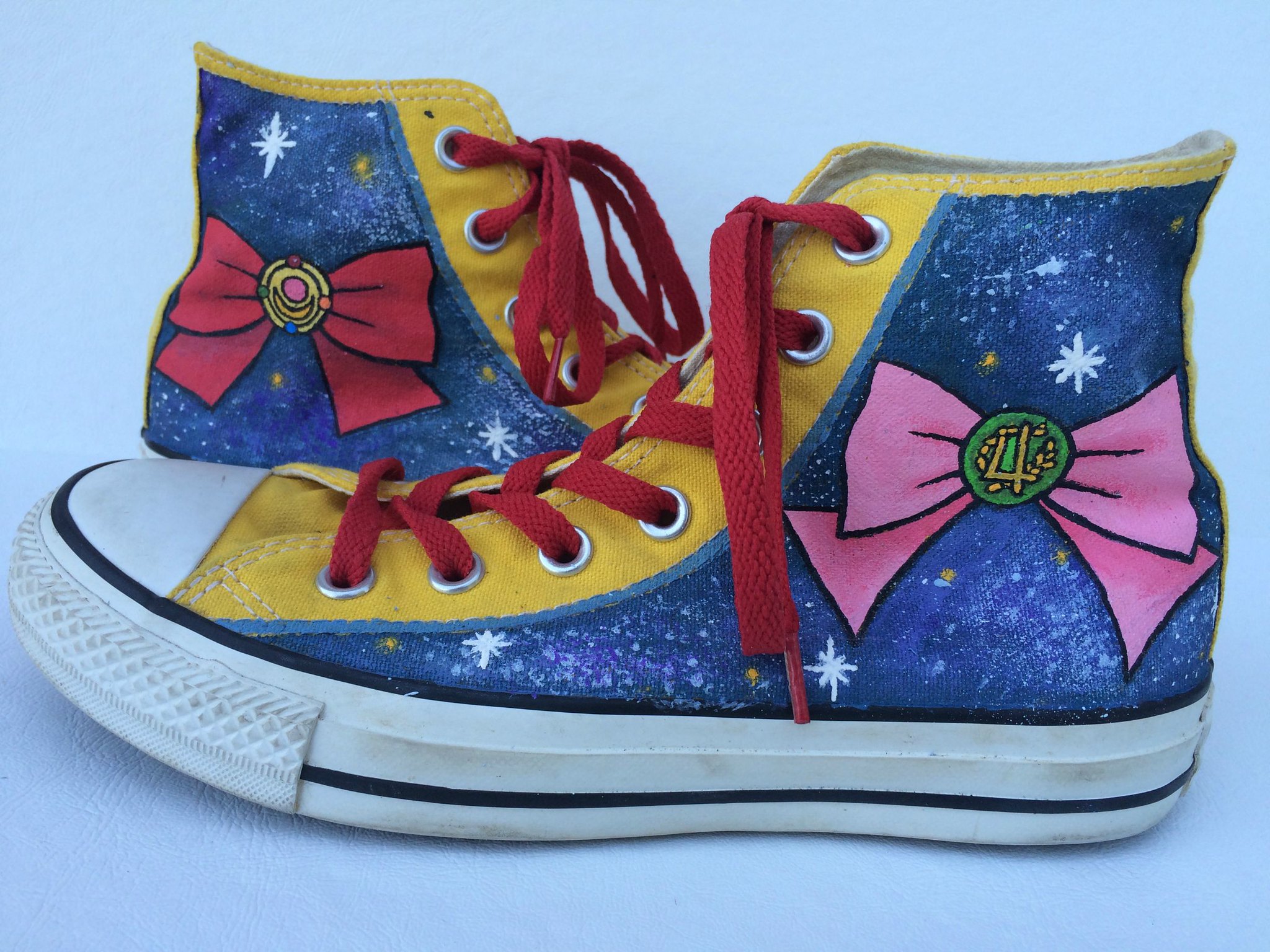 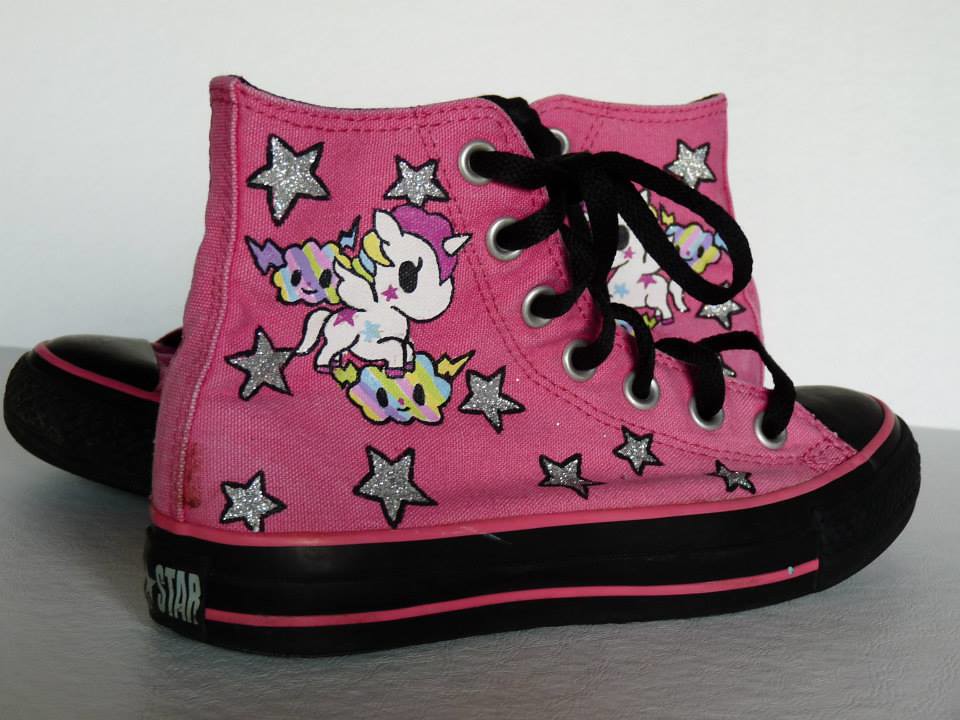 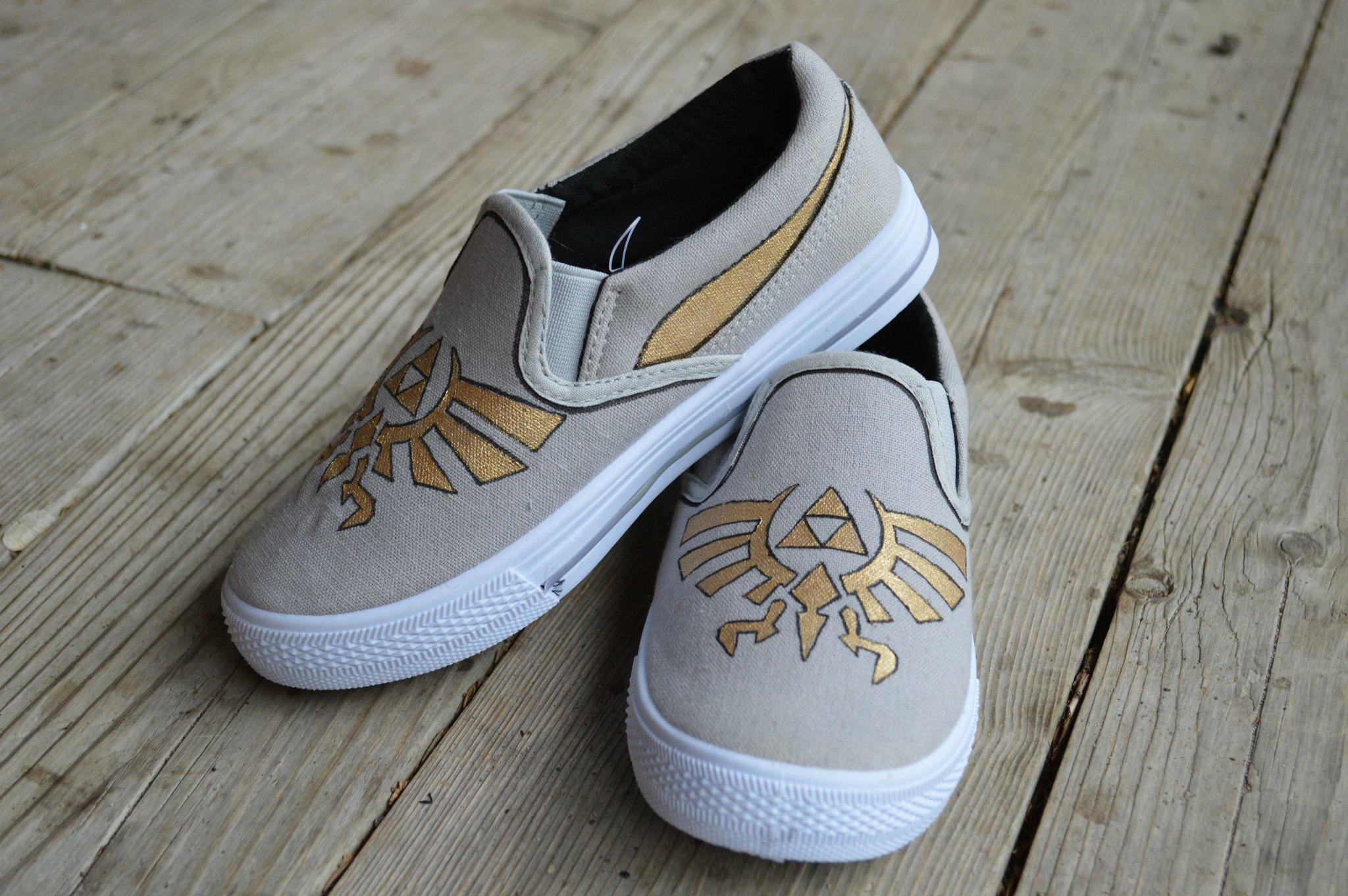 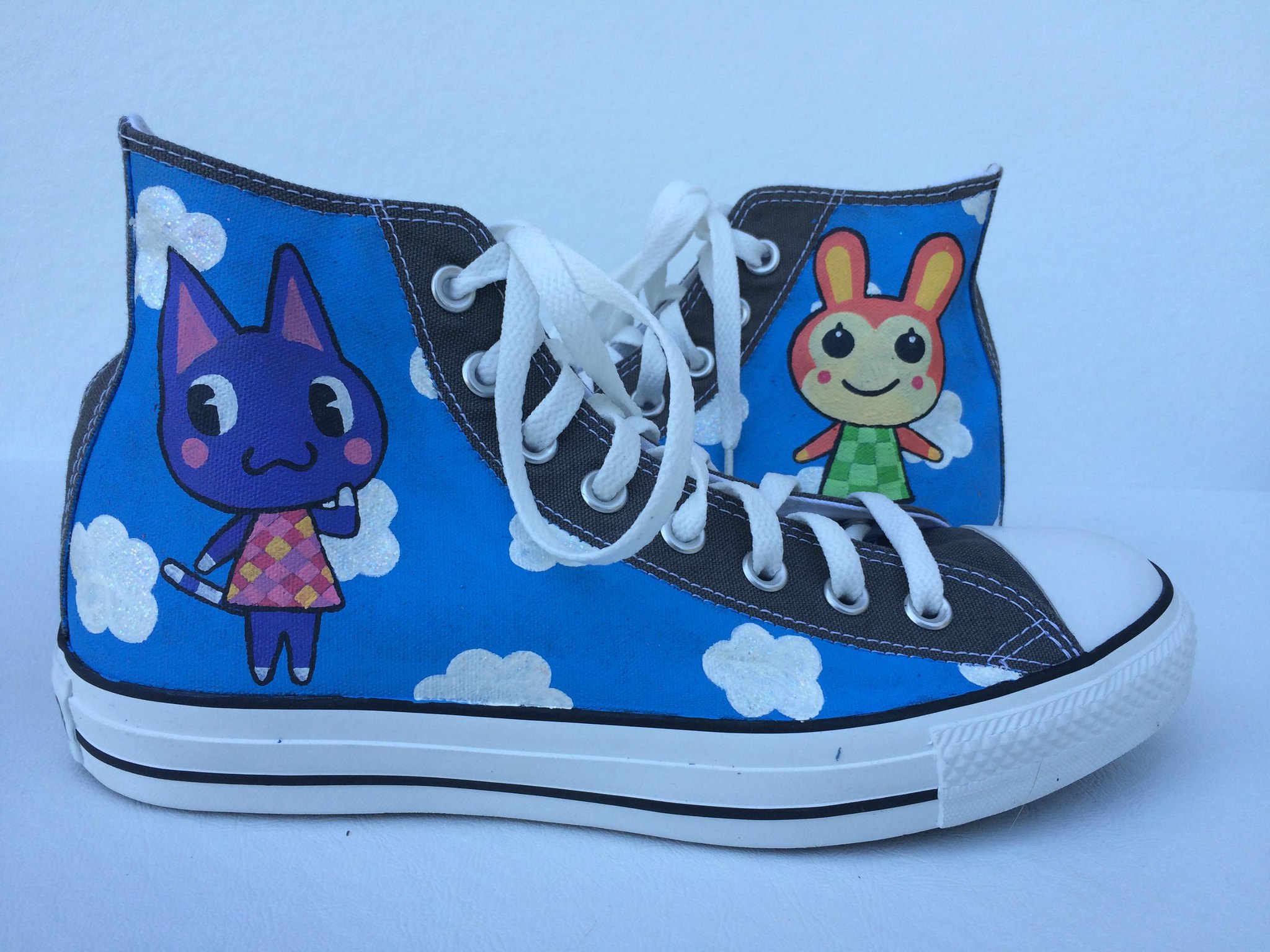 “Take a fun trip with Pokémon while chatting with friends!

Here! There! A train car filled with Pokémon! There are lots of Pokémon waiting for you!”

During the Great East Japan Earthquake on March 11th, 2011 many of the victims or people affected were children. So the “Pokémon with you” project was started to support the disaster-struck region and give children there the feeling that Pokémon will always be with them.

One of the “Pokémon with you” projects is the Japan Railway East Pokémon train, a sightseeing train.

For the first time the train isn’t simply just decorated with Pokémon on the outside, but the whole interior also now takes the passengers into the world of Pokémon. This includes a playroom that looks like a forest, and also so-called “communication seats” to enjoy the scenery outside together with the family or friends while having a nice chat.

Since December 2012 the train has been running between Ichinoseki station and Kesenmema station with several stops to collect stamps and take pictures at the photo spots with Pikachu and co. You can also buy charity merchandise to support children in the Tohoku region.