The Banzai Retro Club are gathering members to co-create cross platform blog, podcast and social media posts based on all things retro from movies and television to music, fashion and more. For October 2017 it seemed appropriate to focus on horror movies, specifically the horror movie that scared us the first time we watched it.

Horror movies have never scared me, my mate at college introduced me to all kinds of 70s and 80s white label VHS delights that he used to pick up from a local “horror and martial arts” movie dealer in Manchester. As a child of the 70s I grew up watching movies on television from the 40s, 50s and 60s which included wonderful movies from Universal, Alfred Hitchcock and Hammer Horror. Gore, zombies and creatures are great but it’s the psychological horror movies that float my boat like Night of the Demon (1957), The Haunting (1963), The Devil Rides Out (1968), The Wicker Man (1973) and the science fiction horror Quatermass and the Pit. 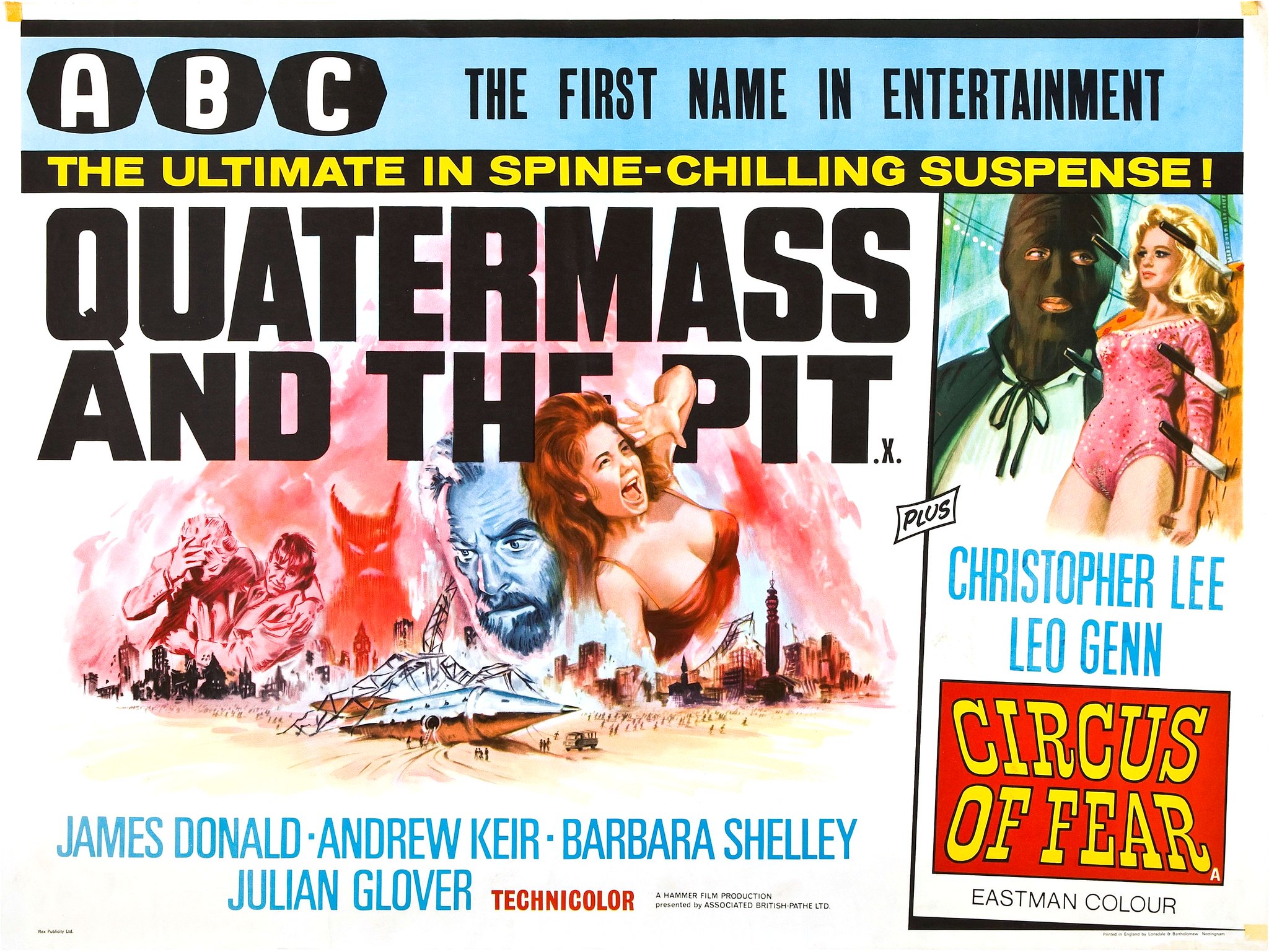 Quatermass and the Pit (a.k.a. Five Million Years to Earth in the United States) is a 1967 British science fiction horror film from Hammer Film Productions, a sequel to the earlier Hammer films The Quatermass Xperiment and Quatermass 2. Like its predecessors, it is based on the BBC Television serials written by Nigel Kneale. It was directed by Roy Ward Baker and stars Andrew Keir in the title role as Professor Bernard Quatermass with James Donald, Barbara Shelley and Julian Glover in co-starring roles. 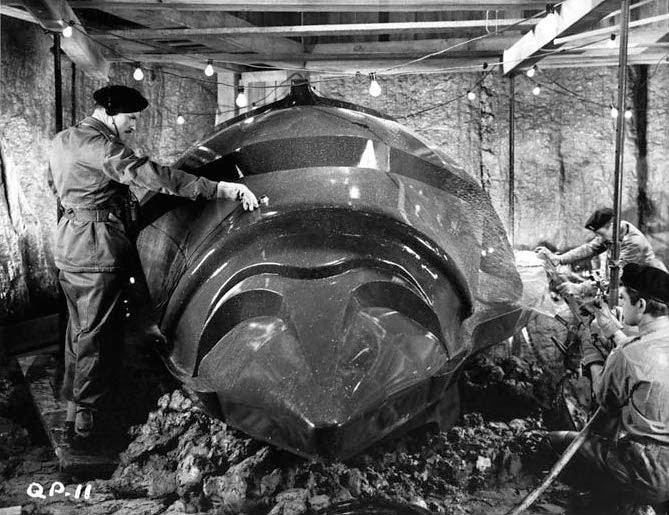 The storyline centres on the discovery of a mysterious object buried at the site of an extension to the London Underground at Hobbs End . Also uncovered nearby are the remains of early human ancestors more than five million years old. Realising that the object is in fact an ancient Martian spacecraft, Quatermass deduces that the aliens have influenced human evolution and the development of human intelligence. The spacecraft has an intelligence of its own, and once uncovered begins to exert a malign influence, resurrecting Martian memories and instincts buried deep within the human psyche. 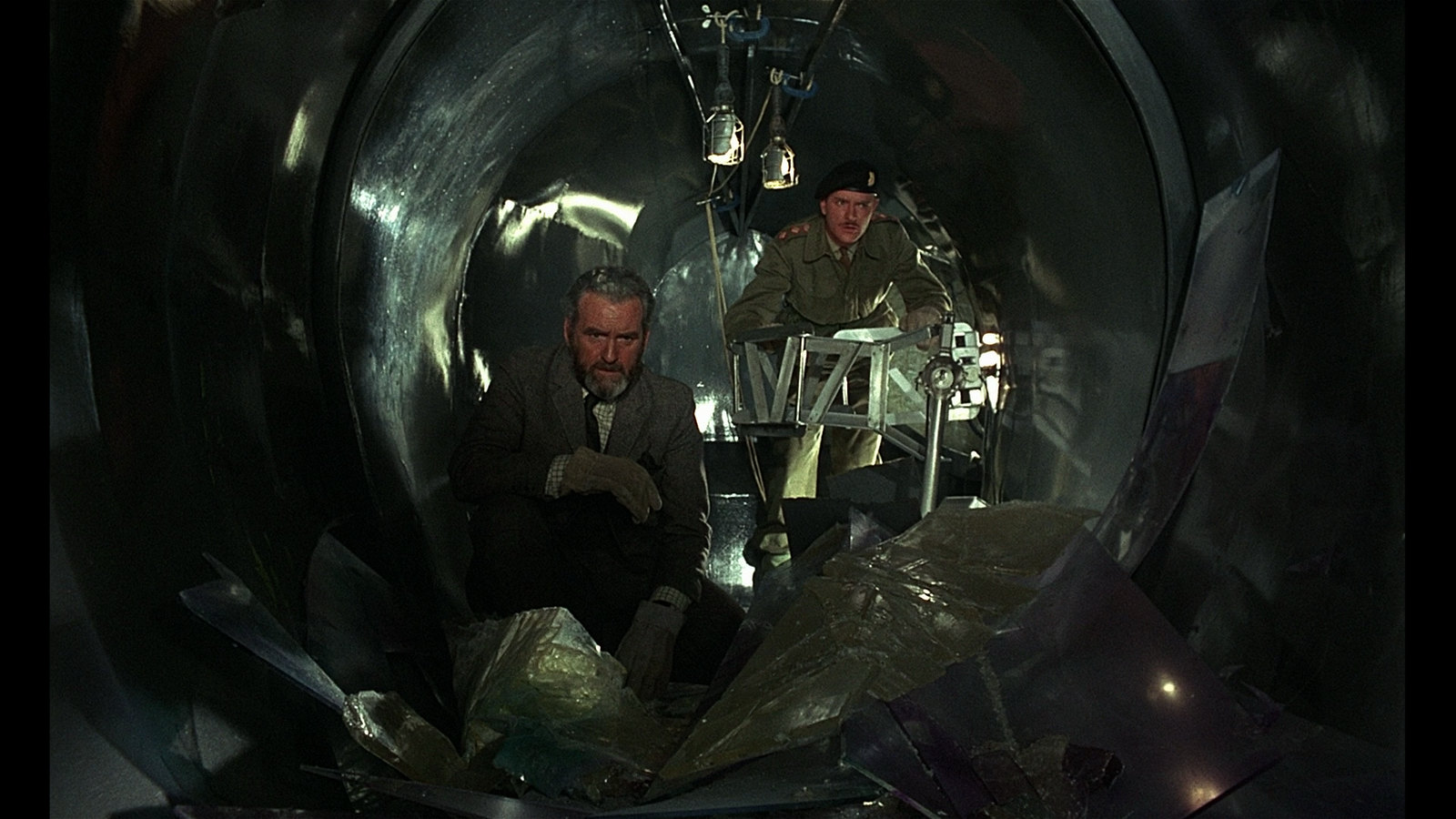 The movie includes several scenes where telekinetic forces manipulate people and objects, alien mind control, mass panic and destruction, mobs of people turning on each other, and the scene that haunted my dreams as a child of a giant physical manifestation of a devil like alien created from energy. The overall horror element is underplayed until the final scenes of the movie and science plays a major role in defeating the other worldly threat. Classic British horror at its best, you can watch the original trailer over on Killer Cosmonaut, my Facebook page dedicated to everything retro from the 1920s to 1970s. 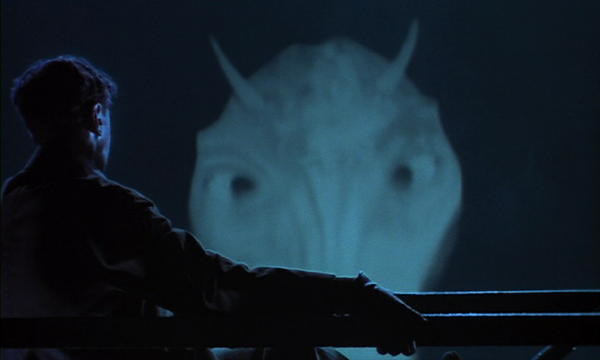 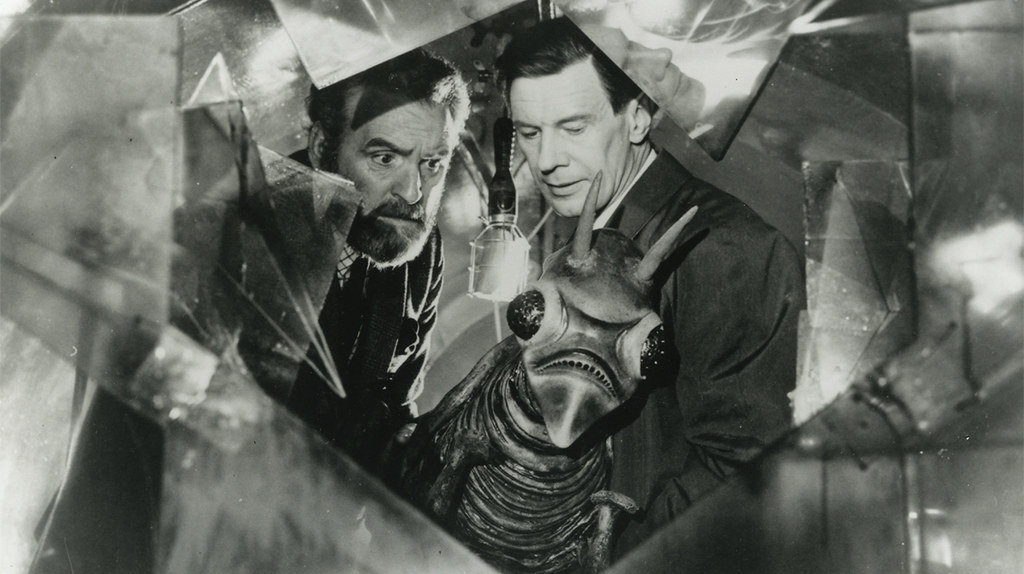 Continue your horror movie journey with the Banzai Retro Club, you can check out more posts from other members by following the links below.