From Star Wars figures and Action Man to dolls, Playmobil and Lego, a treasure trove of old toys and games has been discovered in a shop which has been closed for years. The Frank Beech Toy Shop first opened more than 70 years ago and was well-known in Holywell in North Wales for its vast array of toys and popular window displays. 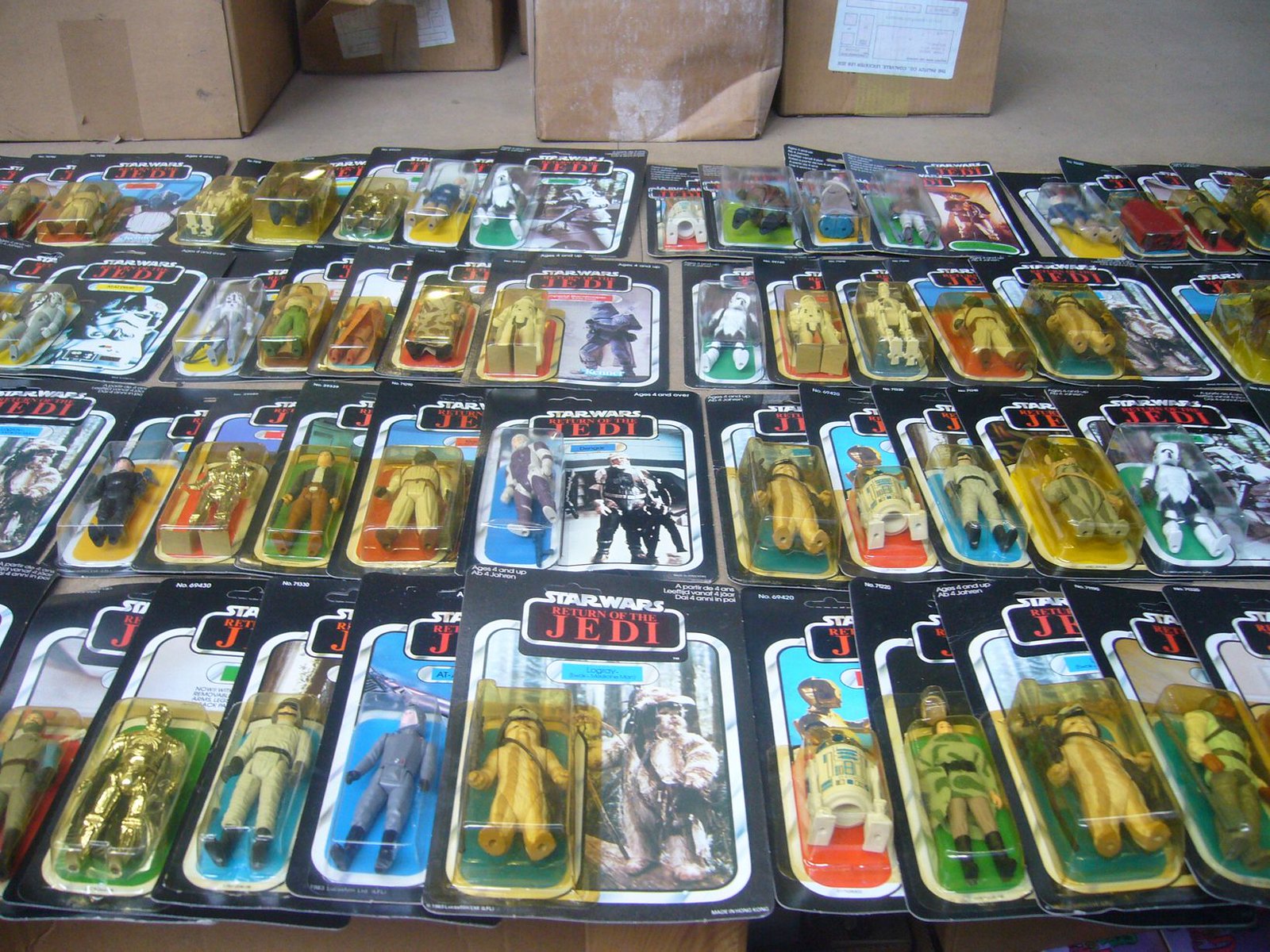 In 2009 the store closed its doors to the public, bringing to an end many decades of service since its opening by Frank Beech in the 1940s. Amazingly, the contents of the store, and store-room, remained untouched and an auction house has now recovered 120 pallets of 60s, 70s, 80s, 90s and more recent toys and games.

These include boxes of Star Wars figures, Action Man, trains, Dinky cars, Timpo toys and Britains soldiers, dolls, tinplate and plastic, Airfix and many board games. Despite damp creeping into the shop and damaging some of the boxes, most of the items have survived in great condition.

All the items go on sale this April 2015 at Vectis Auctions in Thornaby, Stockton-on-Tees. A spokesman from the auction house said: “The items are likely to appeal to collectors and dealers as the toys have stood in the closed-up shop for many years. Our specialists are working through the collection one pallet at a time, we could still find many hidden treasures.” 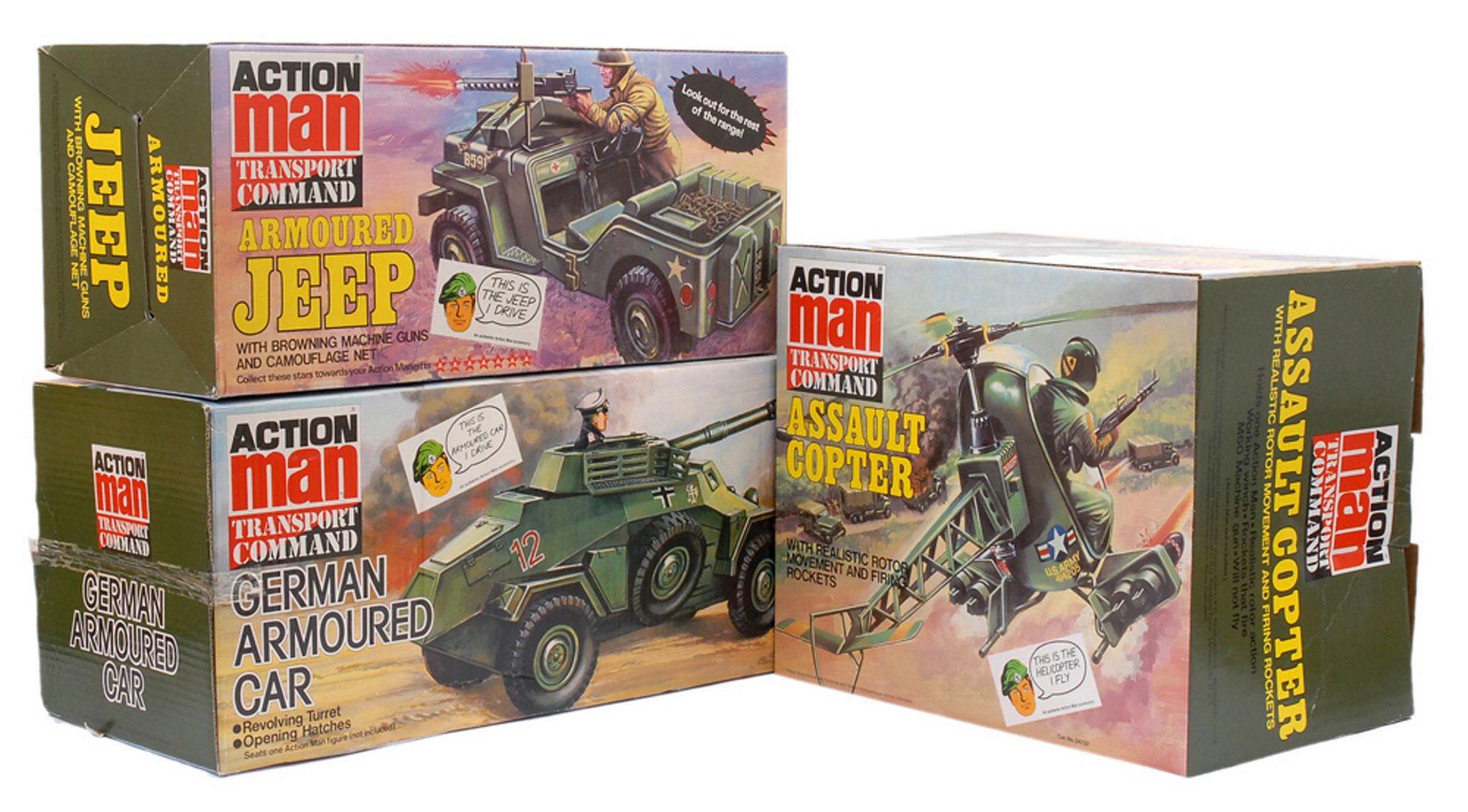 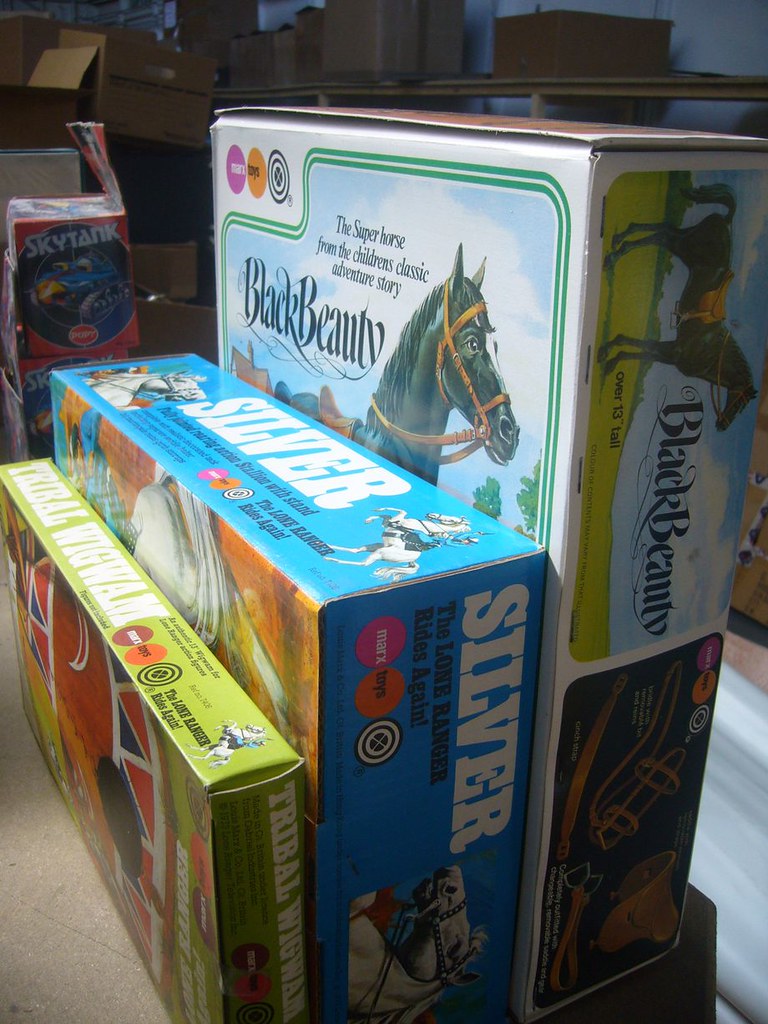 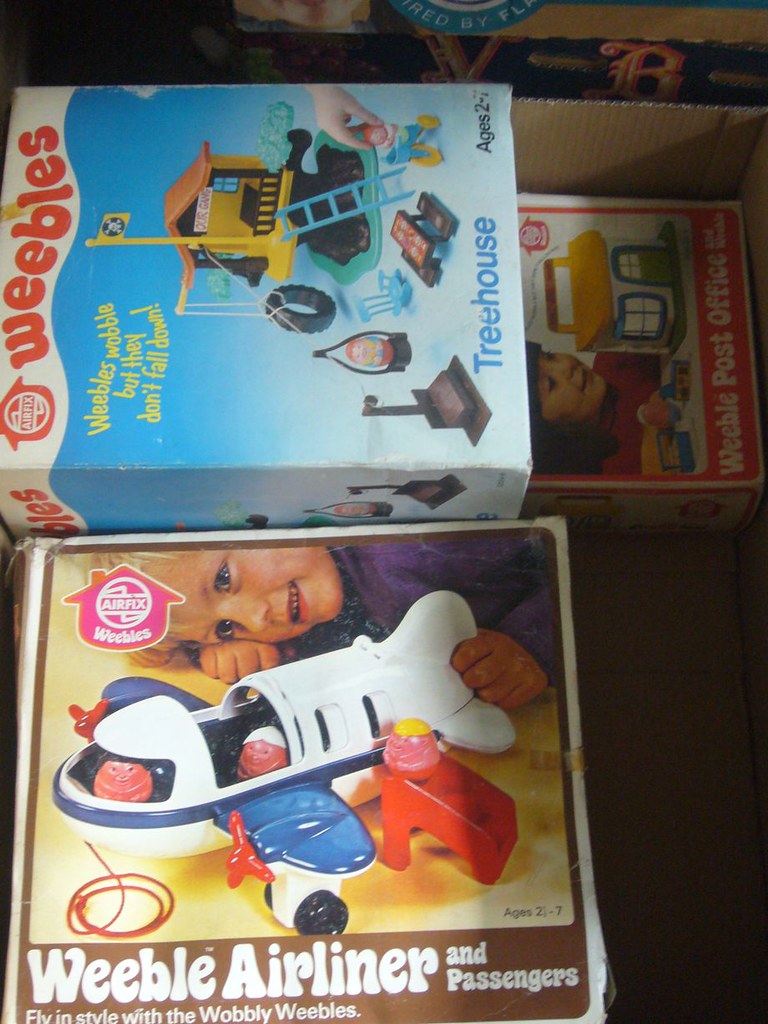 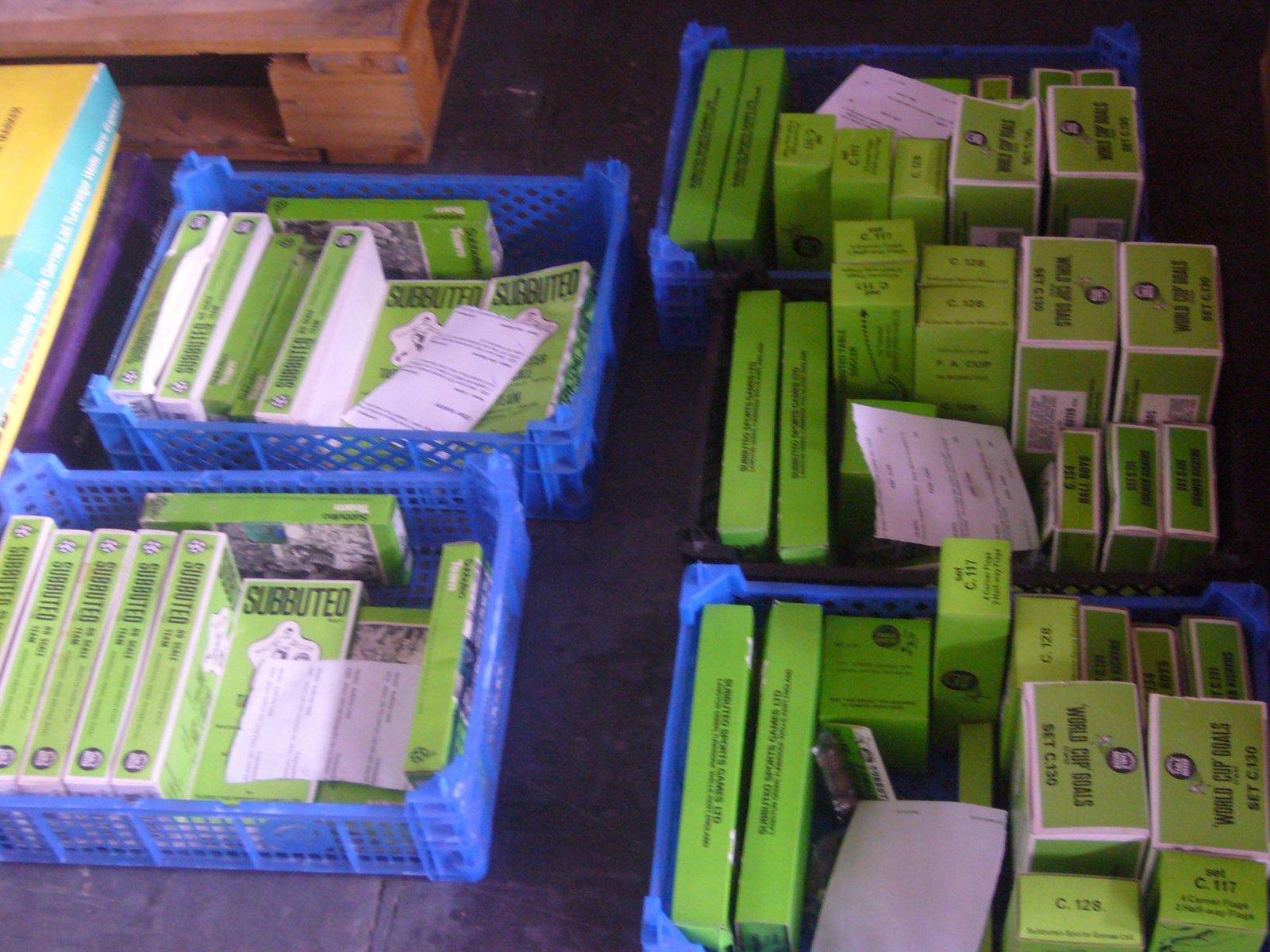 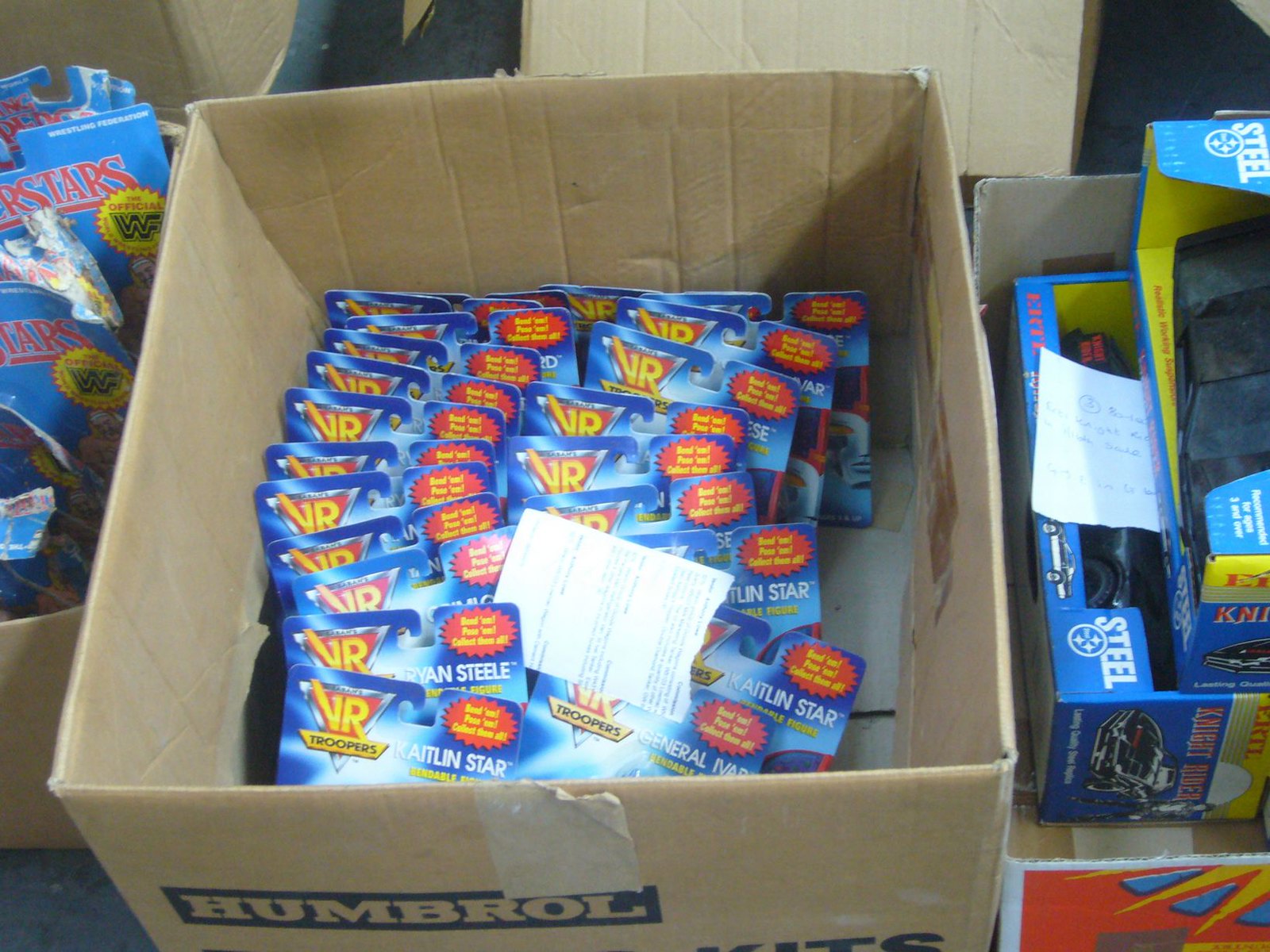 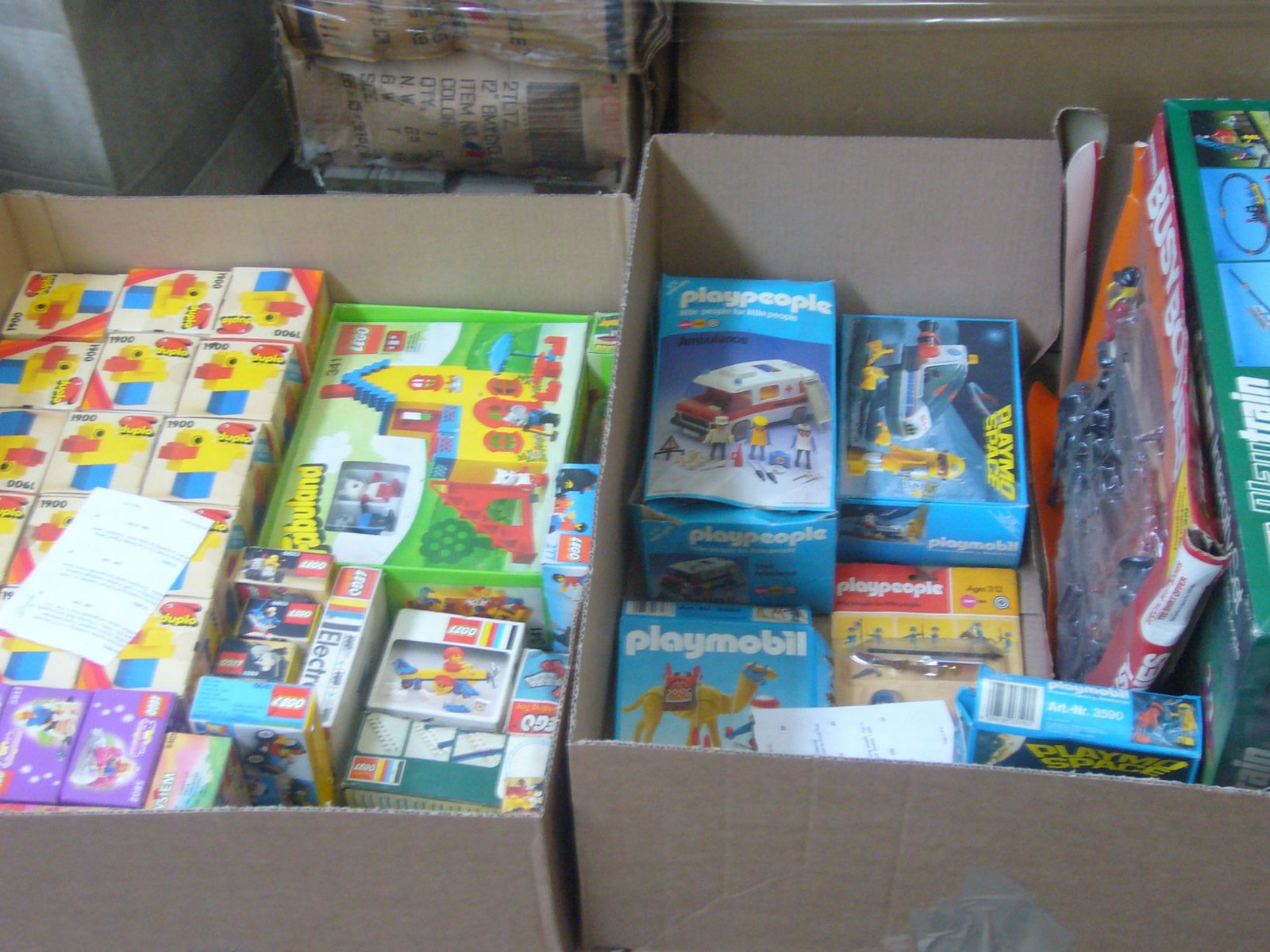 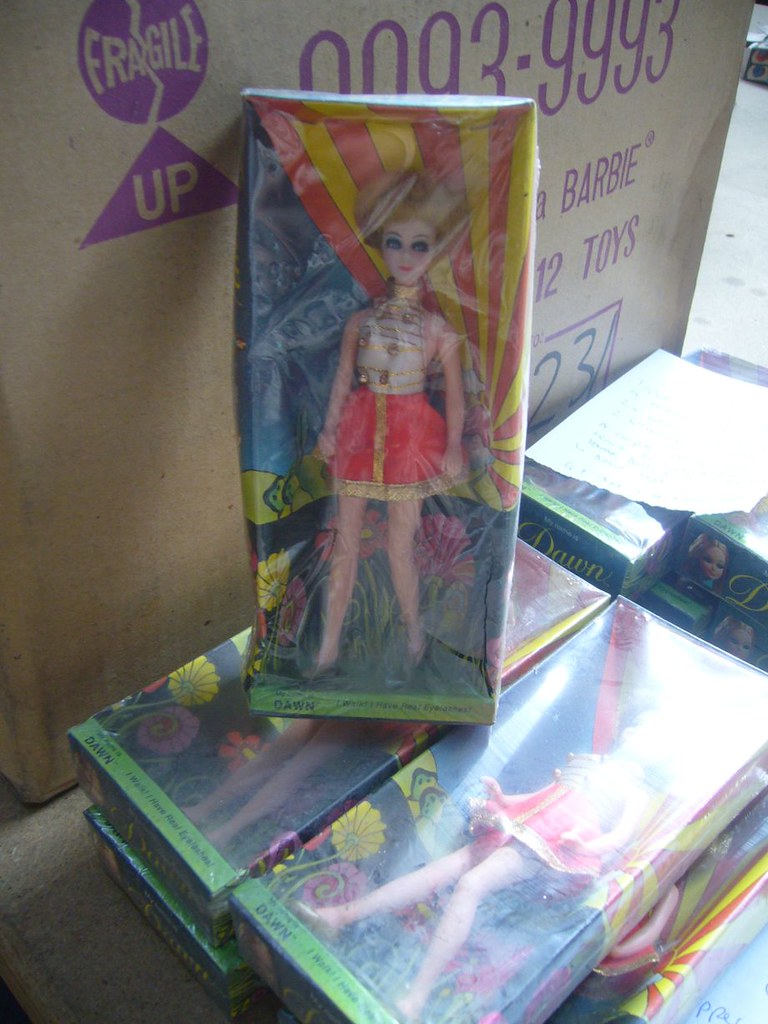 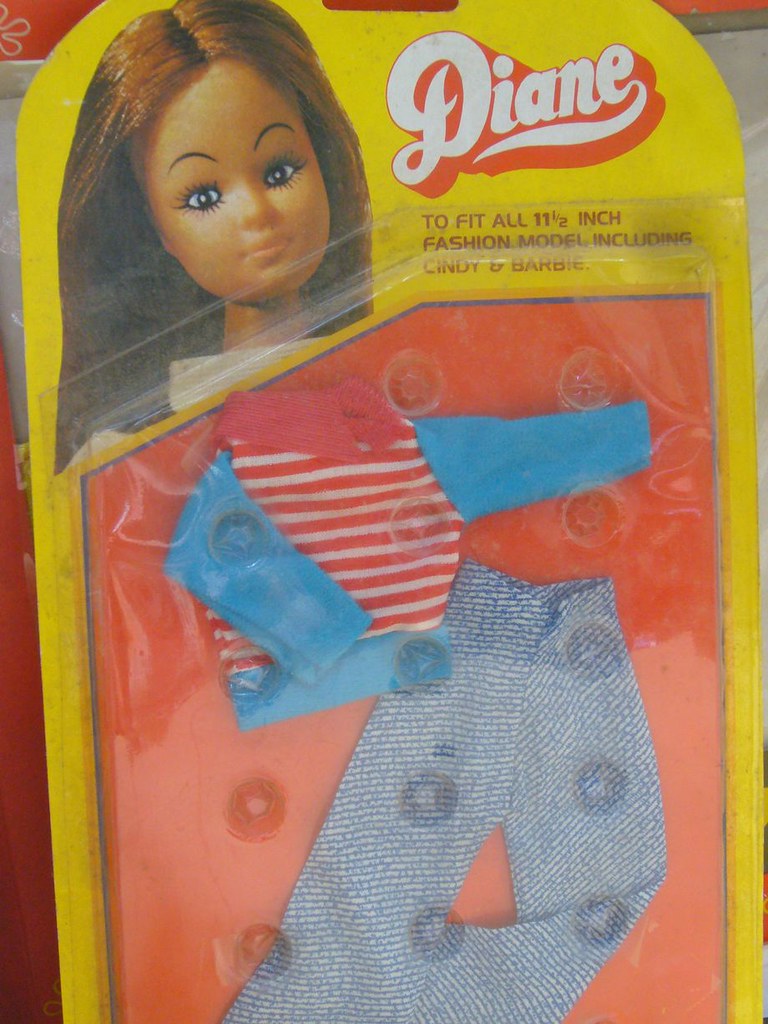 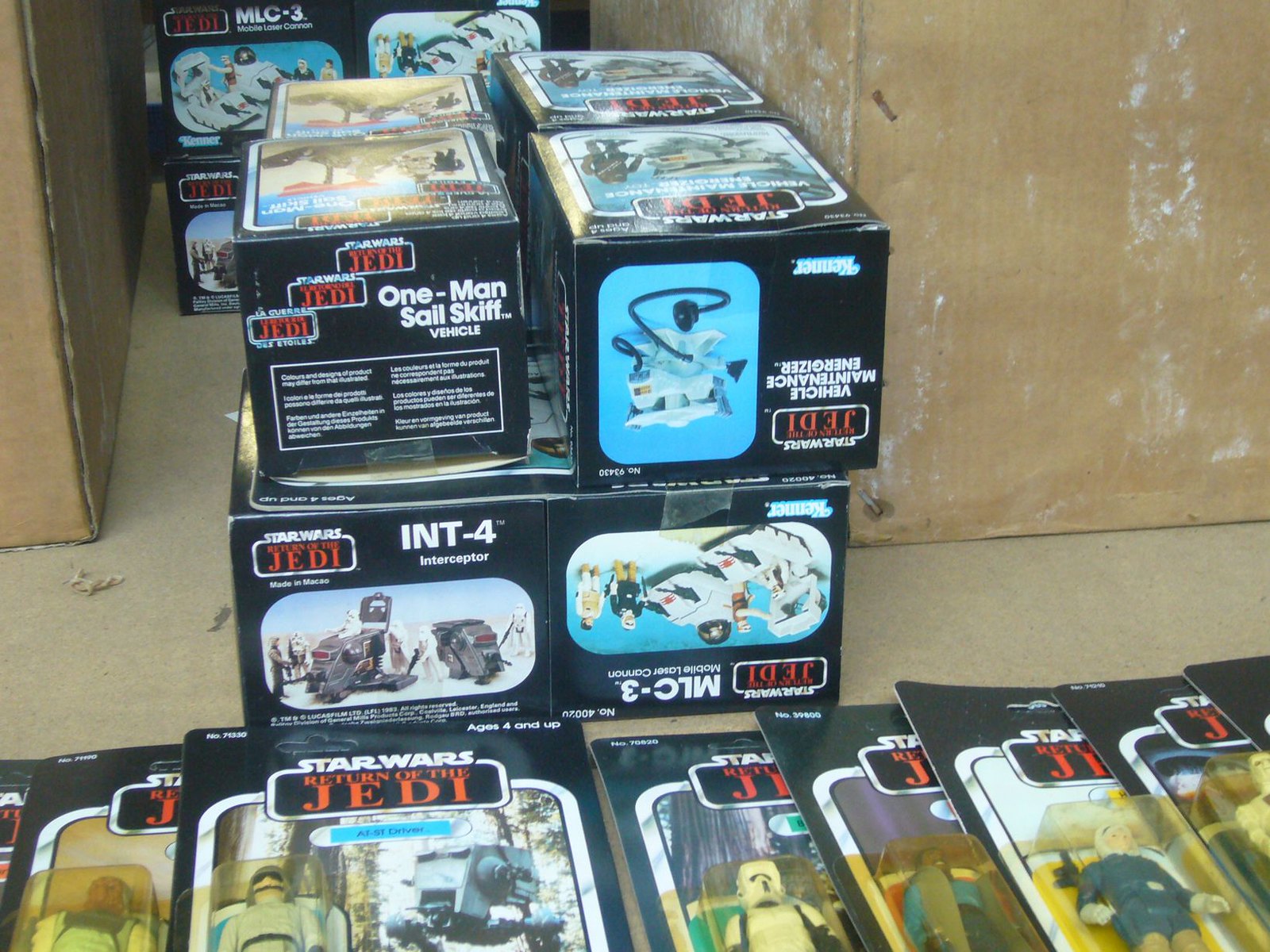 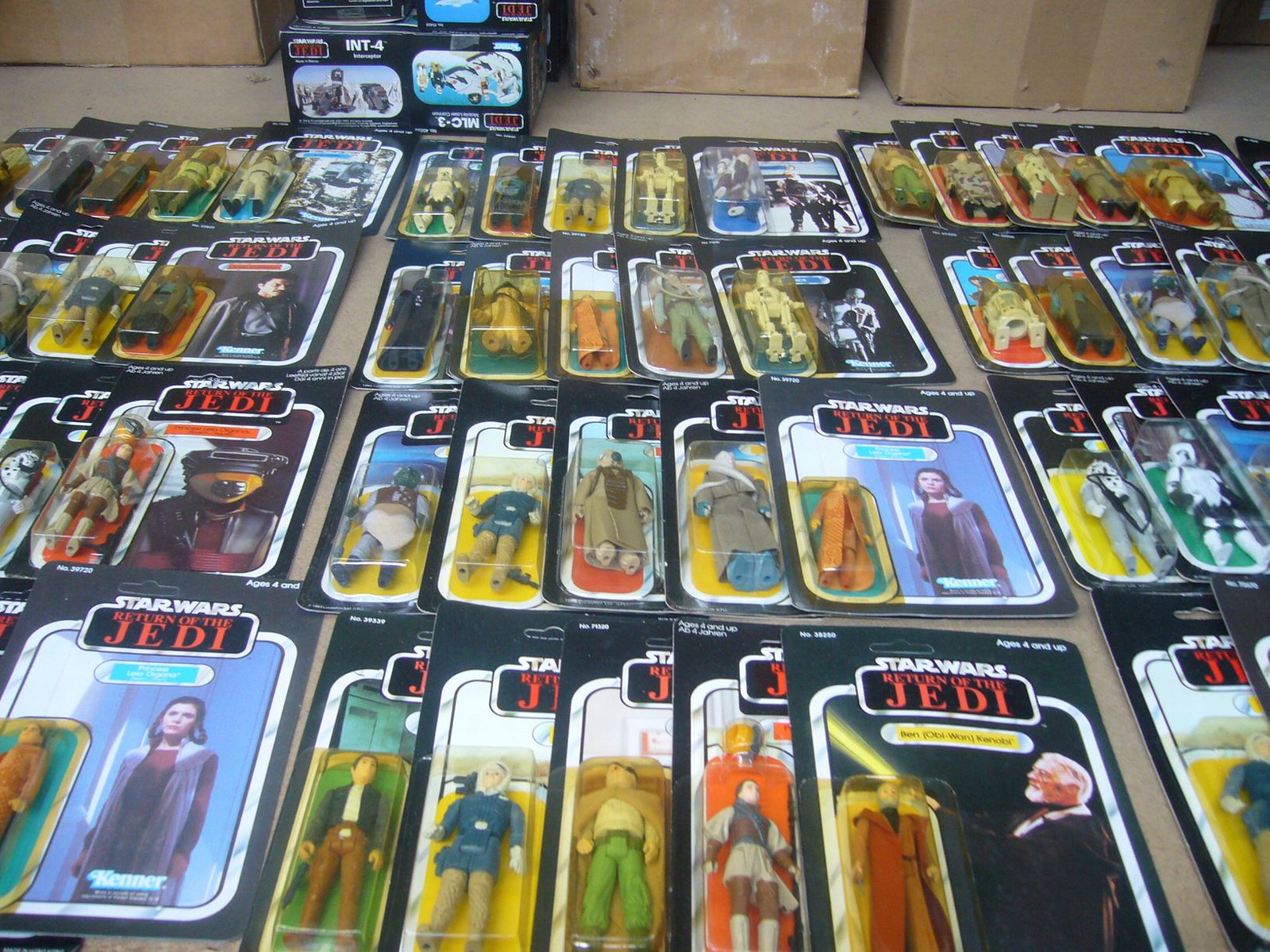 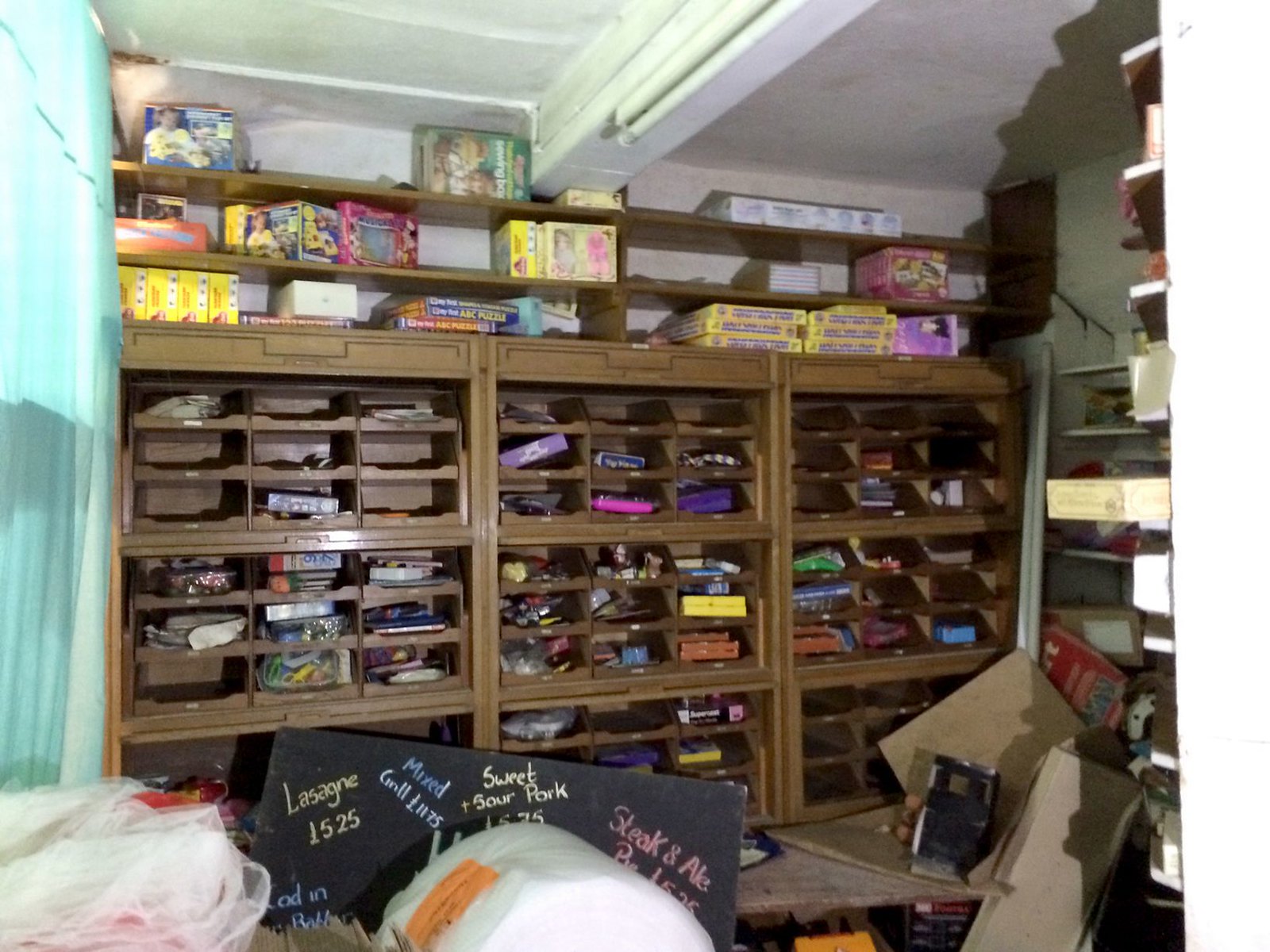 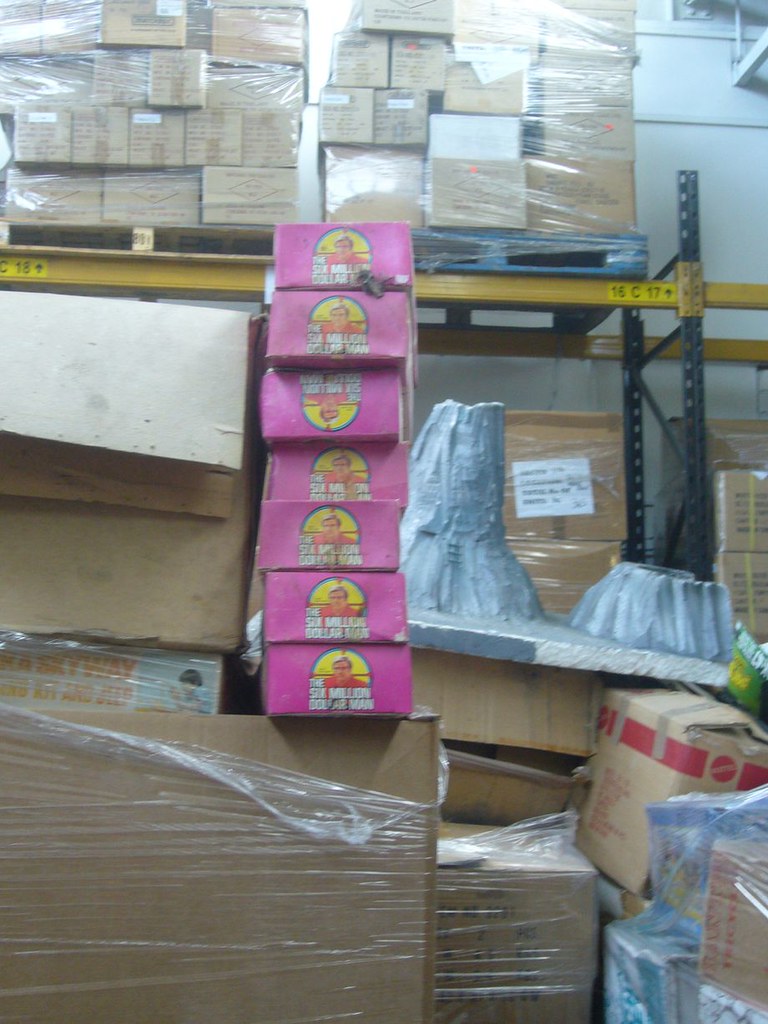 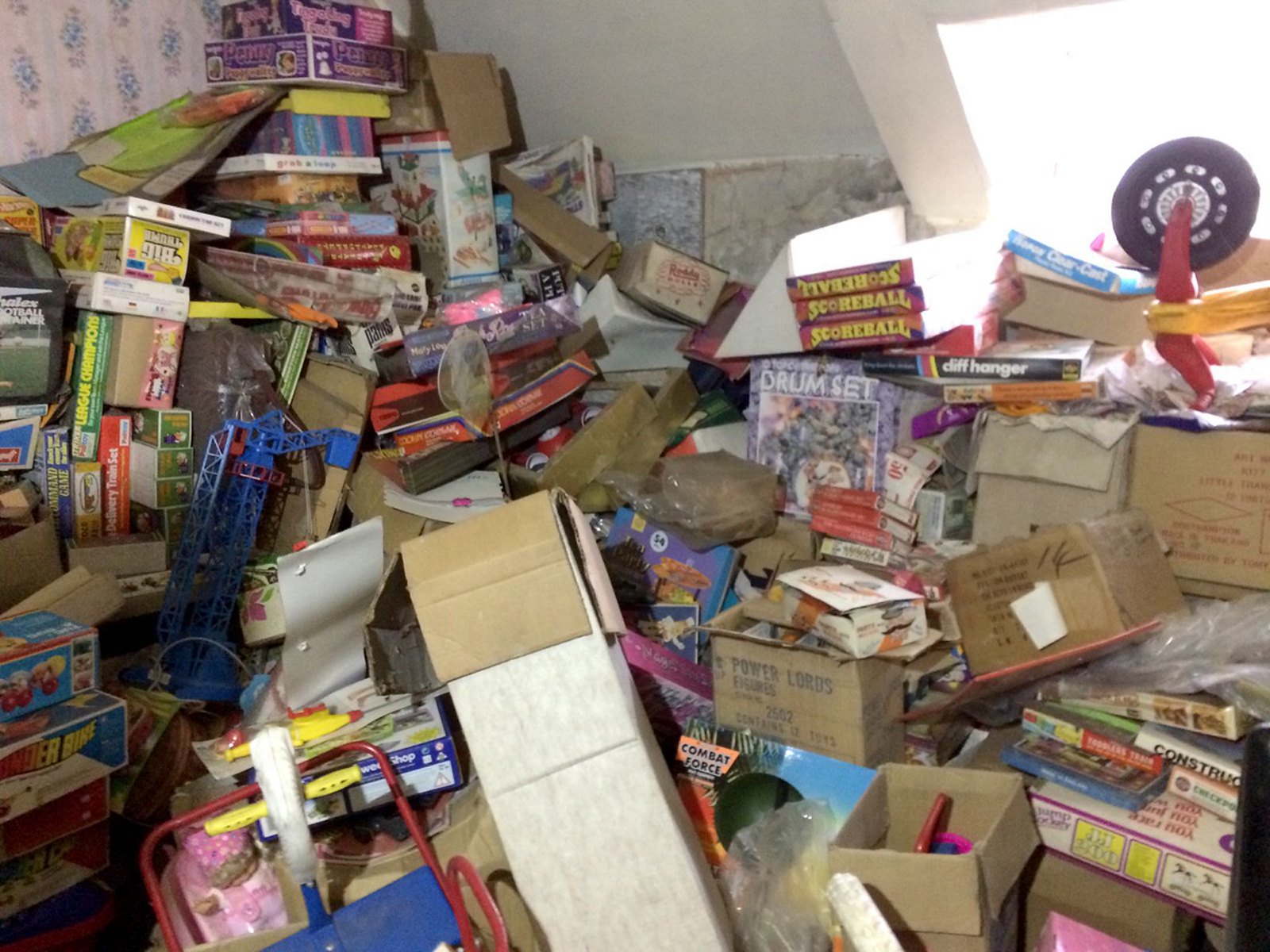 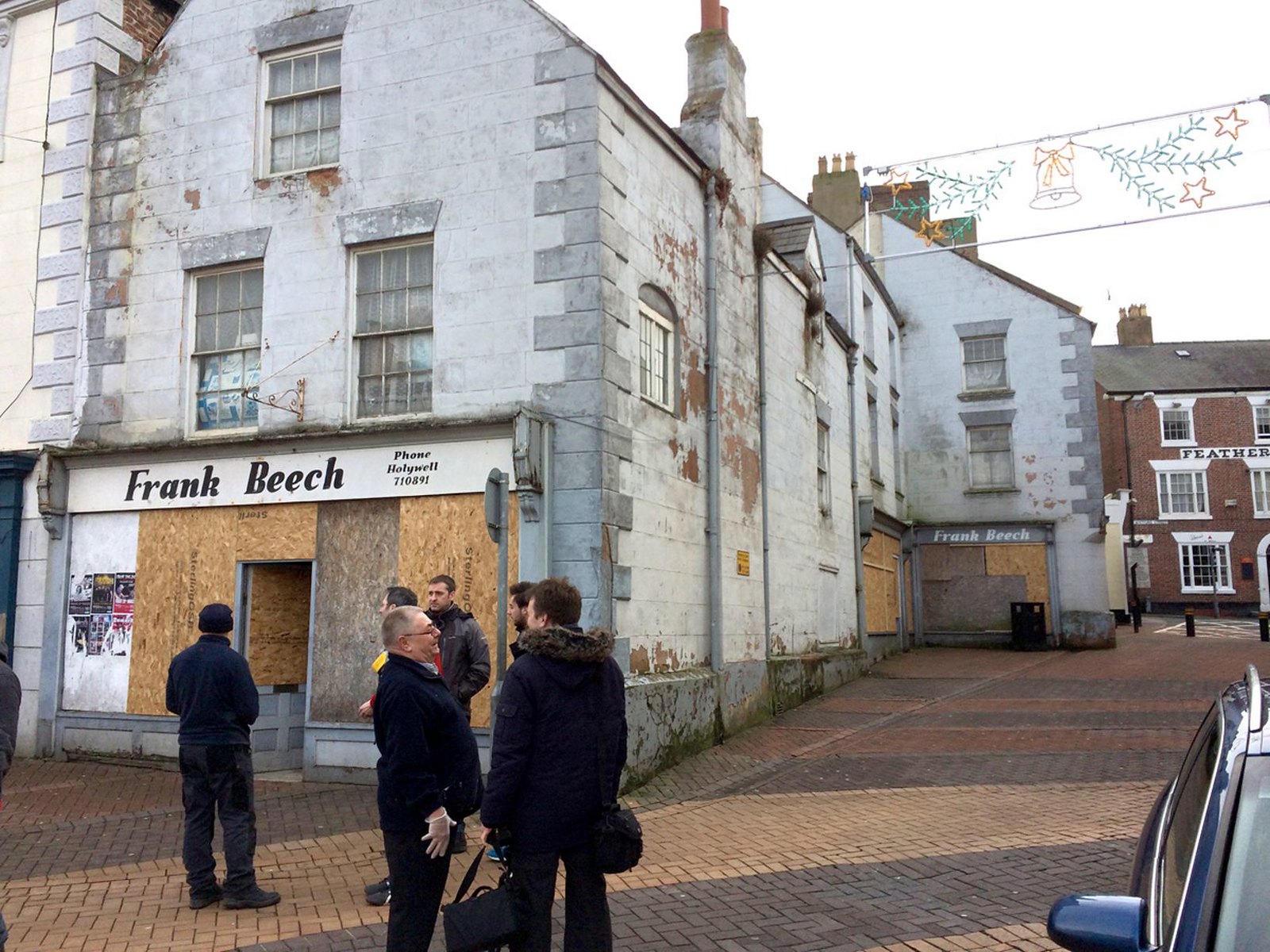 Story and images via Tom White at Wales Online.