Wish these would have been around when I was a kid. Prints are available from JoeBot Records on Etsy. So cool.

Way back in Twitter time I posted an image of this Mario themed fish-tank that set my alerts on fire. I had no idea there was a video to go with the story or how the tank was constructed. NEW INFO: The tank is owned by gamer and Michigan-based ad copywriter Cedric Bearss and was constructed a few years ago using Lego and general fish tank stuff. I have seen a few of these now but this one is still my favourite. 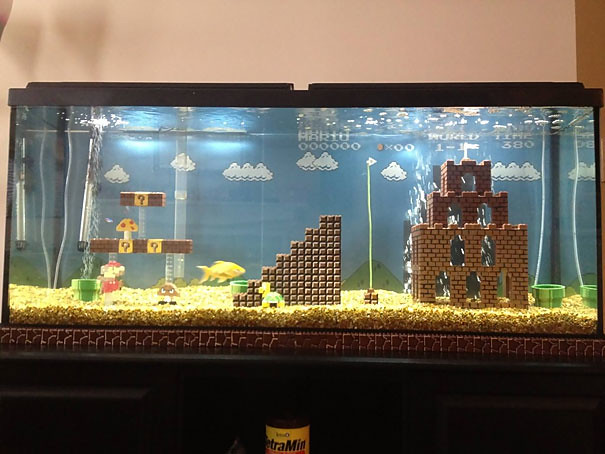 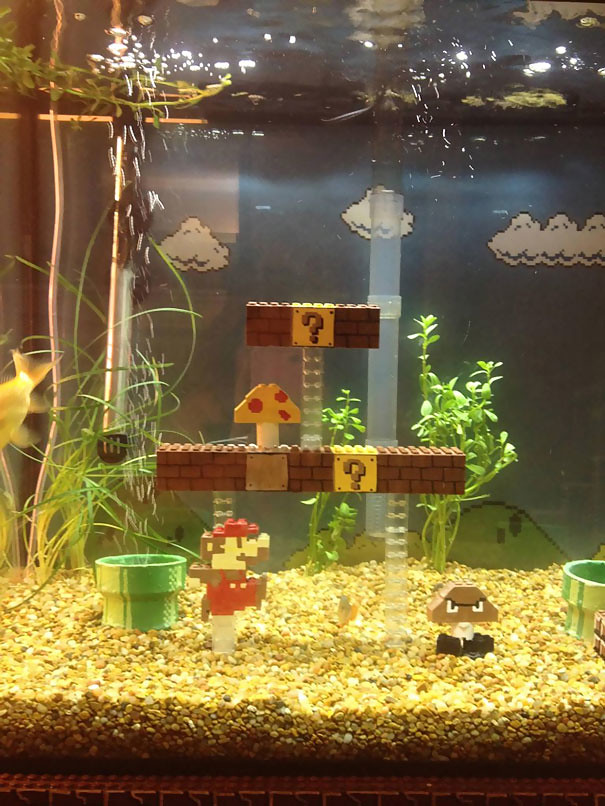 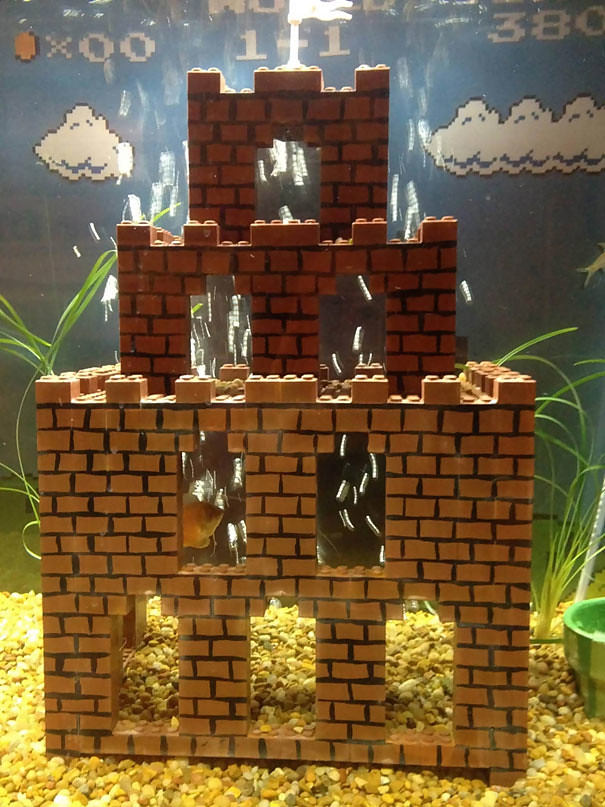 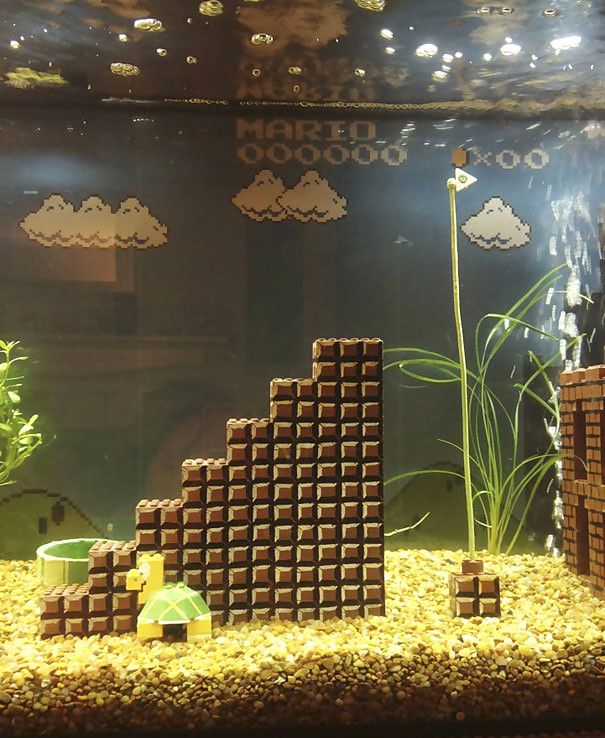 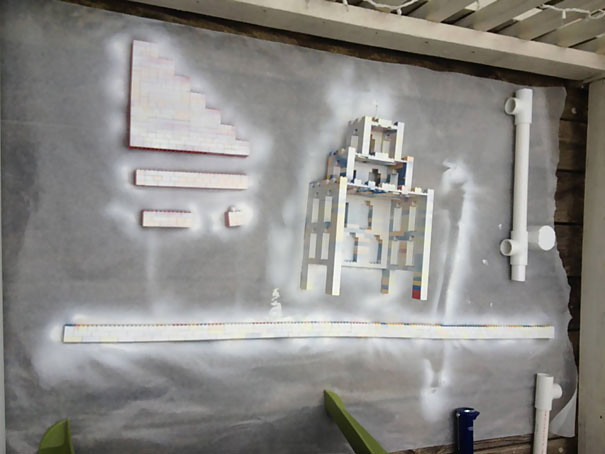