A collection of wonderful characters from the much loved Jim Henson movie Labyrinth, re-created in clay by illustrator, cartoonist and modeller buzhandmade on Deviant Art.

Labyrinth is a 1986 British-American musical adventure fantasy film directed by Jim Henson, executive produced by George Lucas and based upon conceptual designs by Brian Froud. The film stars David Bowie as Jareth and Jennifer Connelly as Sarah. The plot revolves around 15 year old Sarah’s quest to reach the centre of an enormous otherworldly maze to rescue her infant brother Toby, who has been kidnapped by Jareth, the Goblin King.

The movie is filled with glorious creatures devised by the famous Jim Henson’s Creature Shop, all of which lend themselves perfectly to these skilful clay and Fimo recreations. 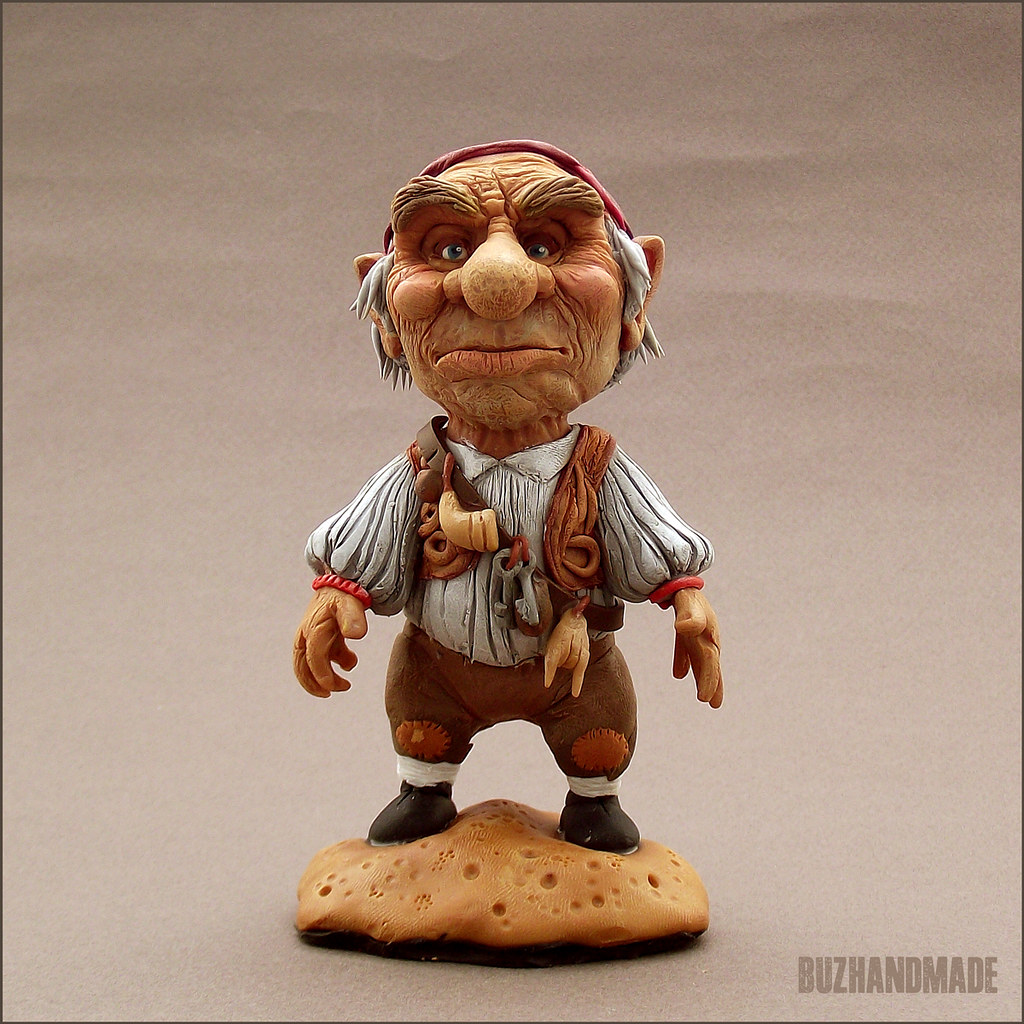 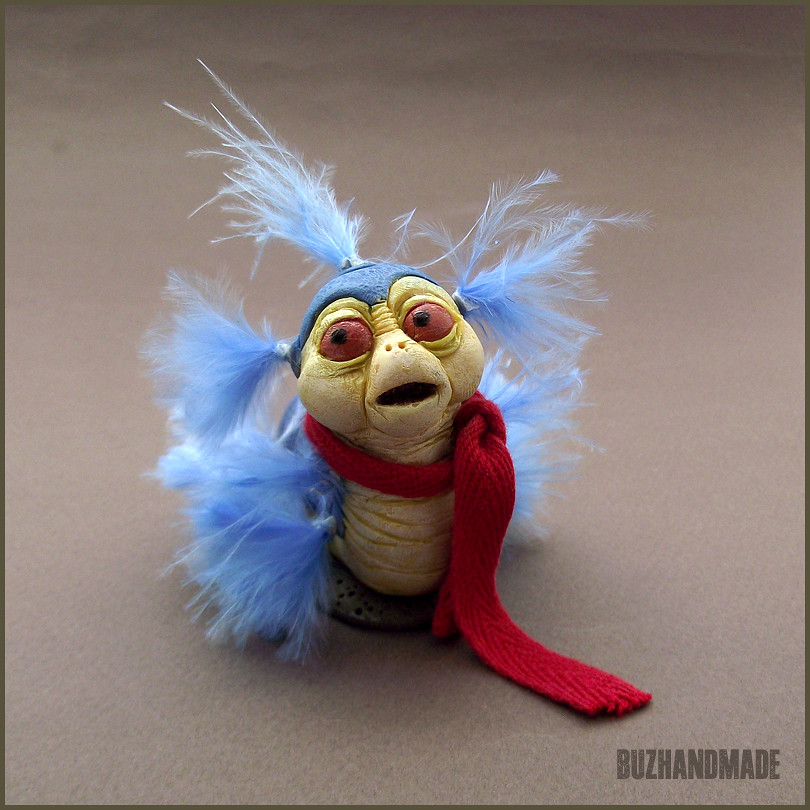 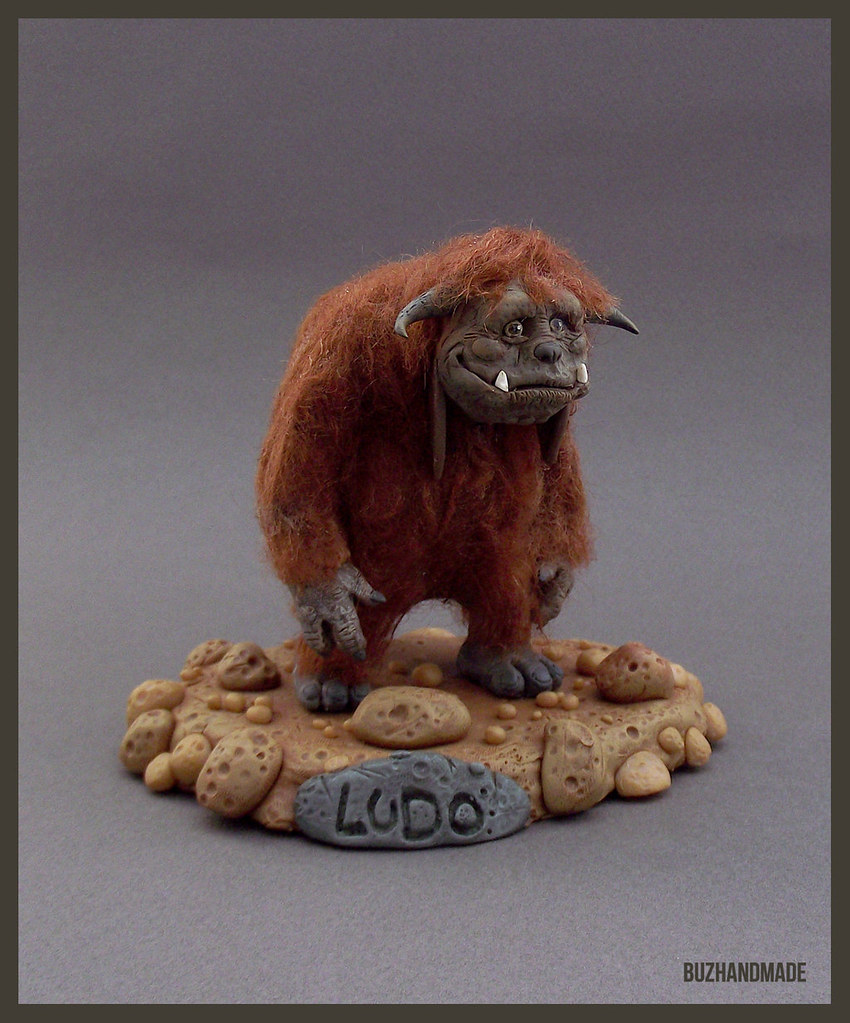 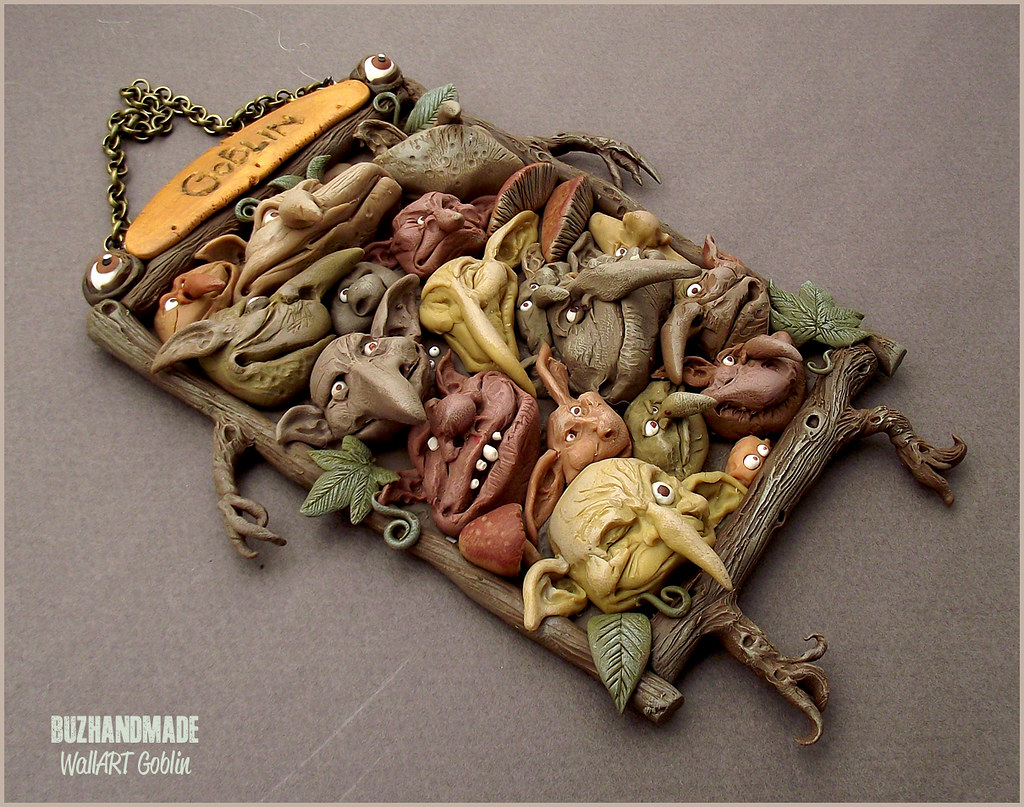 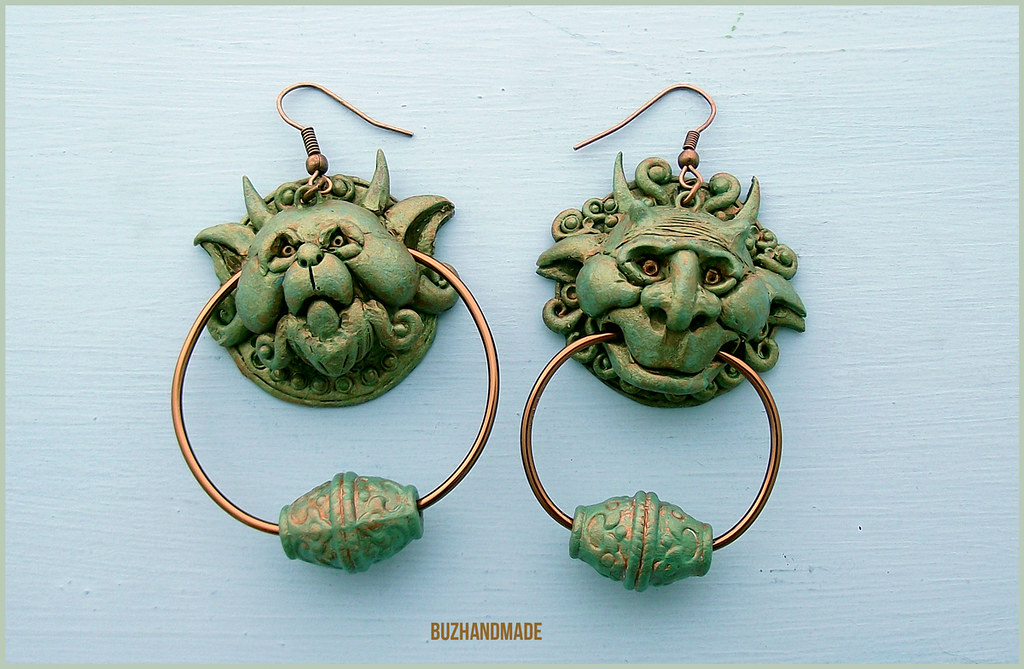 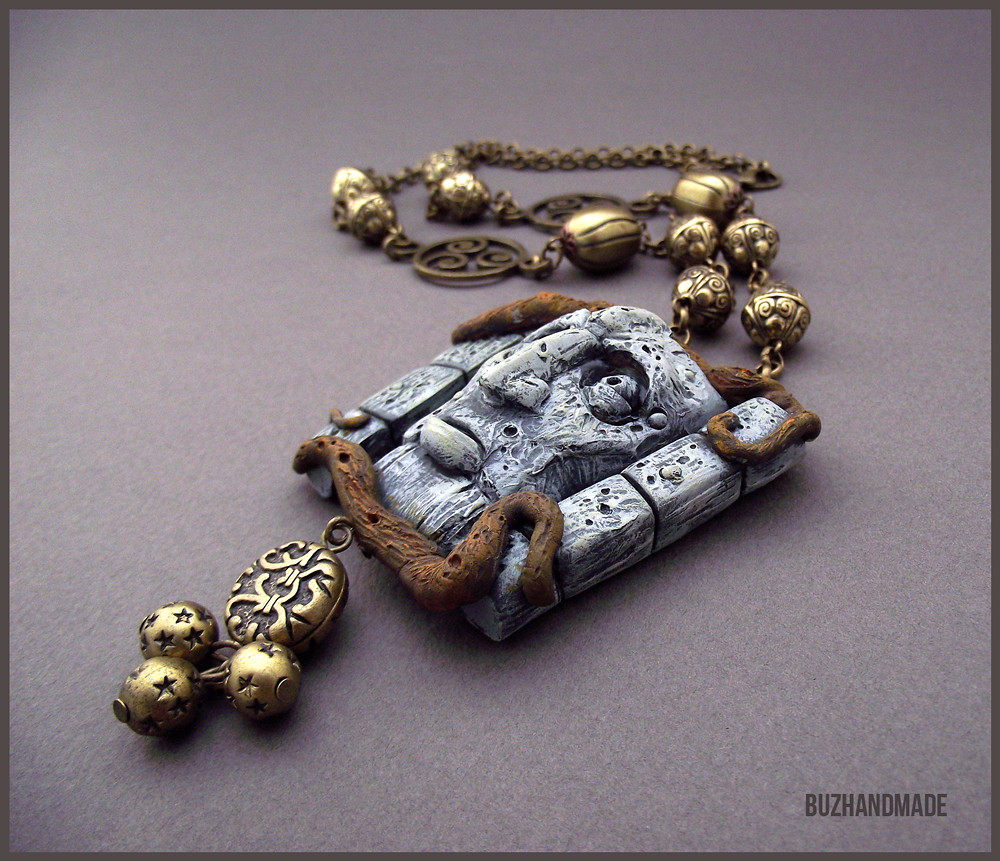 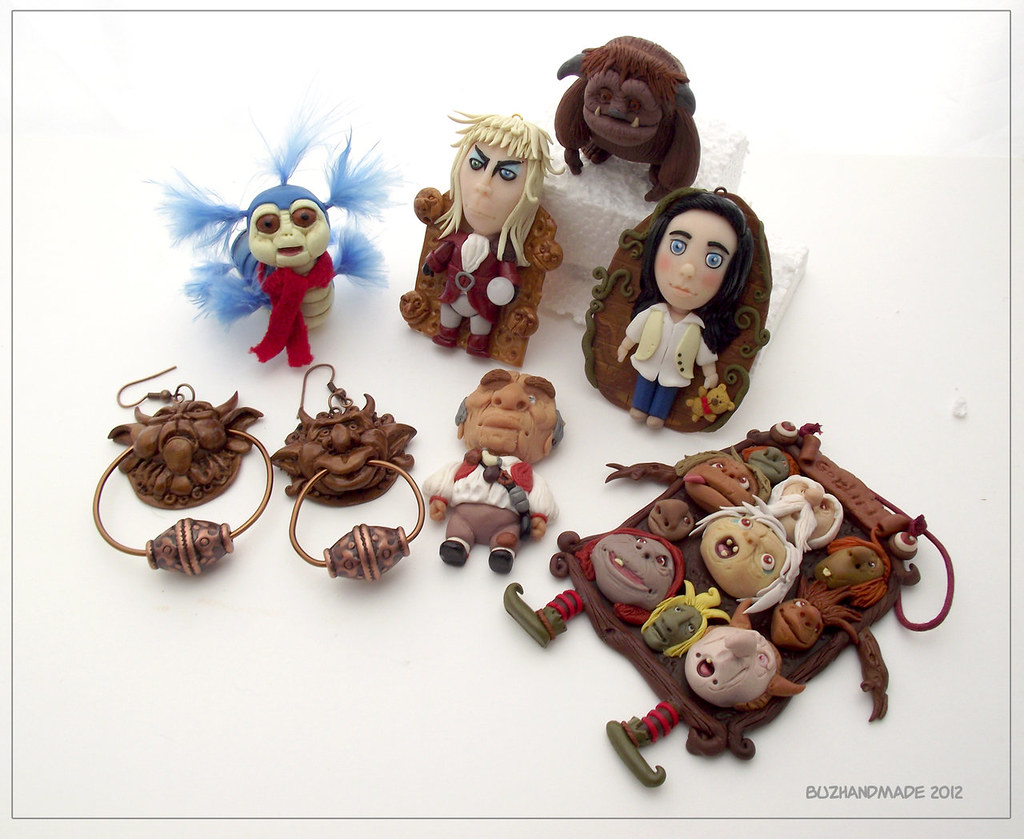