As we know, huge robots, mobile suits and such like are a big thing in Japan. With this in mind Japanese artist Aburaya Tonbi  油屋とんび has illustrated a series of Marvel / Gundam mashups including  the current Avengers line-up of Captain∀merica, Wing Gundam “Thor”, Hulk Unicorn, Gelgoog Marine Hawkeye, Gerbera Black Widow and Iron Man Type 100. If it was an animated series, I’d watch it.

You can find more of Aburaya Tonbi’s work over on Pixiv. The artist deletes sketches from his account and uploads new versions, I’ve got several more deleted Marvel Gundam illustrations for another post (coming soon). 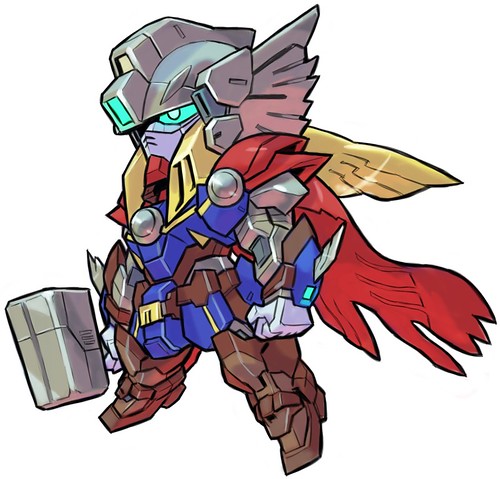 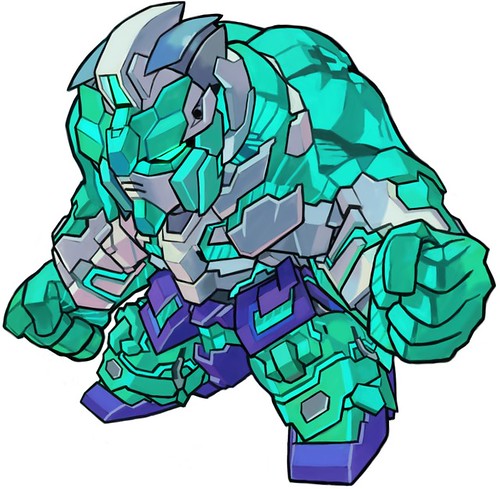 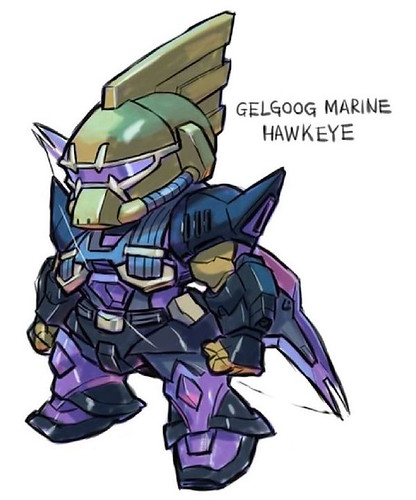 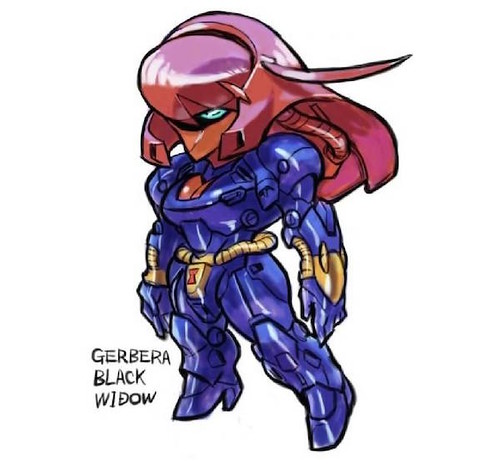 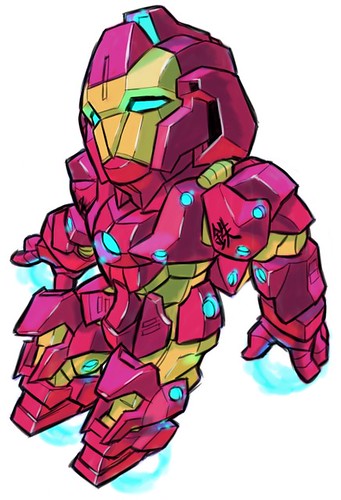 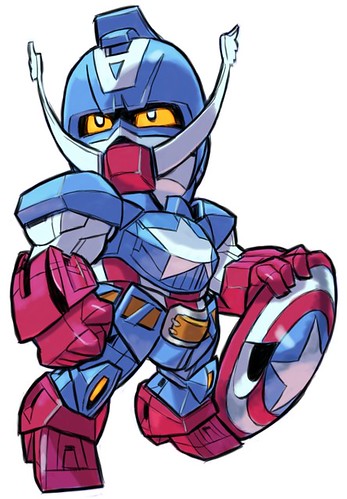