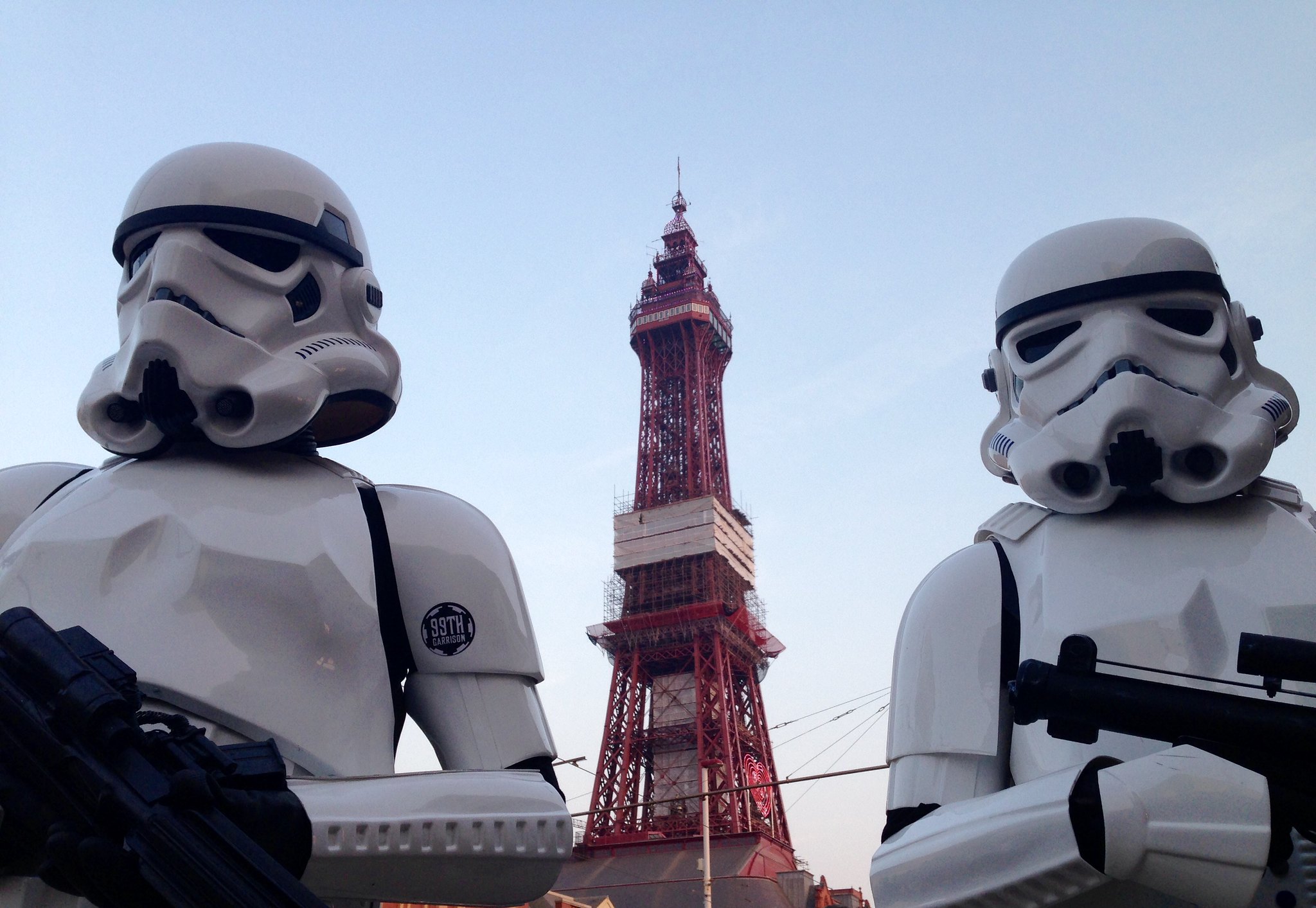 A glorious night was had by all at the official launch party for the Blackpool Comic-Con held at the Beach House Bistro & Bar on Blackpool promenade. The 99th Garrison was out in full ‘Force’ with Darth Vader leading a crack squadron of Storm Troopers, Boba Fett was hunting for a bounty (bar), Jawa’s searching for droids and Indiana Jones was on the look-out for the Lost Ark (last seen at Blackpool Pleasure Beach). Spider-Man turned up traditionally late (he had been out swinging) and headed straight for the pizza, he’s a New York(er) kind of guy. 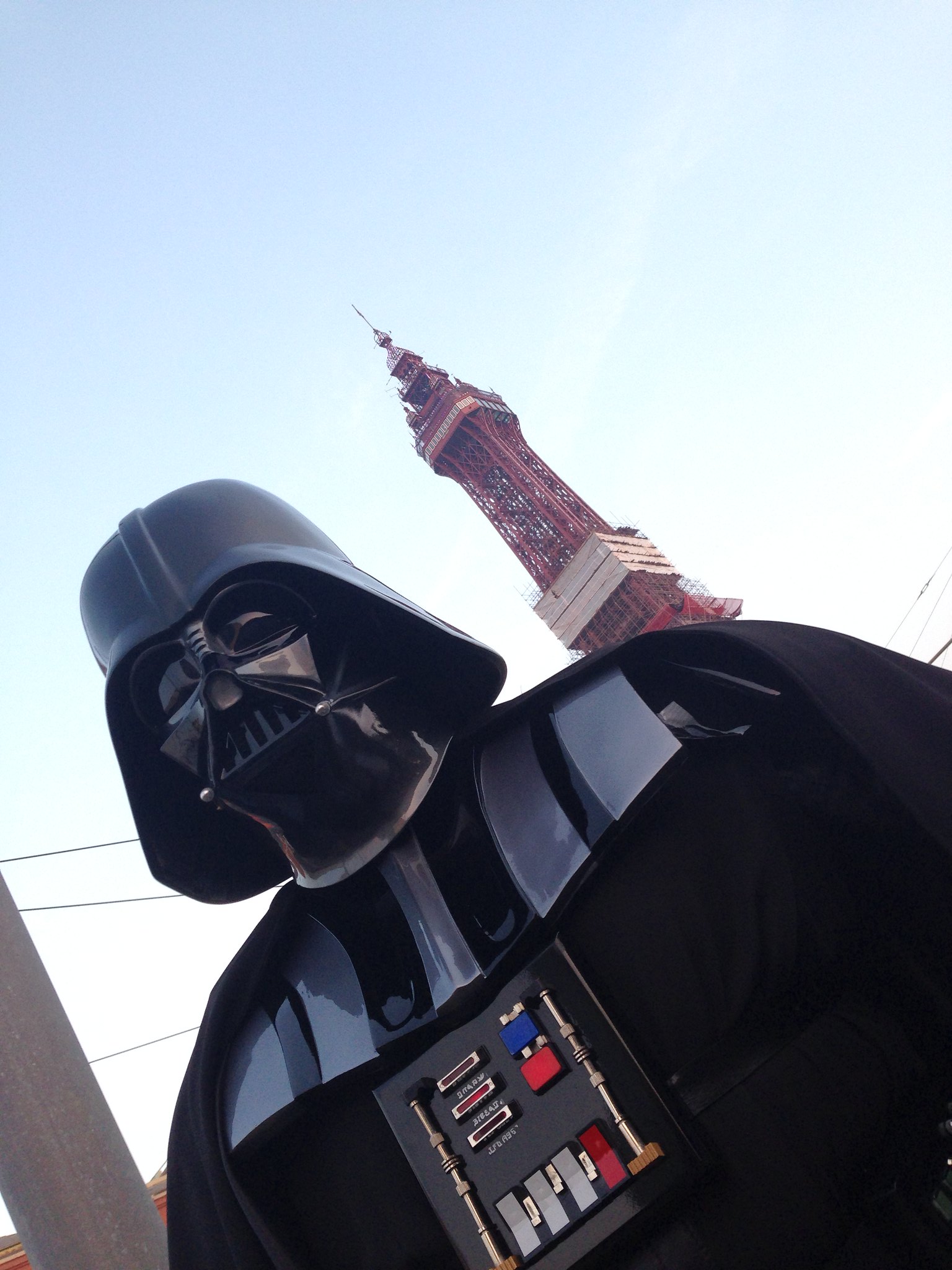 Live music from the MonaLisa Twins and very tasty food followed a champagne reception along a Sci-Fi studded catwalk. The Mayor of Blackpool, Councillor Val Haynes, was in full swing and mingled with the oddball cast of characters, event organisers Paddy O’Hare and Luke Williams, local press and a few surprise guests including actor and stuntman Spencer Wilding (Guardians of the Galaxy, Doctor Who, Game of Thrones) and Little Mark from Pawn Stars UK.

The weather was glorious and did Blackpool proud, the sunset looked spectacular. A party of ladies had pre-booked a huge table for the evening not knowing what was about to happen, not too sure what they made of tonight’s proceedings but the rest of the night went off with a bang. Bumped into Geek Pride who, after a few pints, would appear to have some impressive looking equipment. Can’t wait for the full event coming up this September 12th at the Blackpool Winter Gardens. 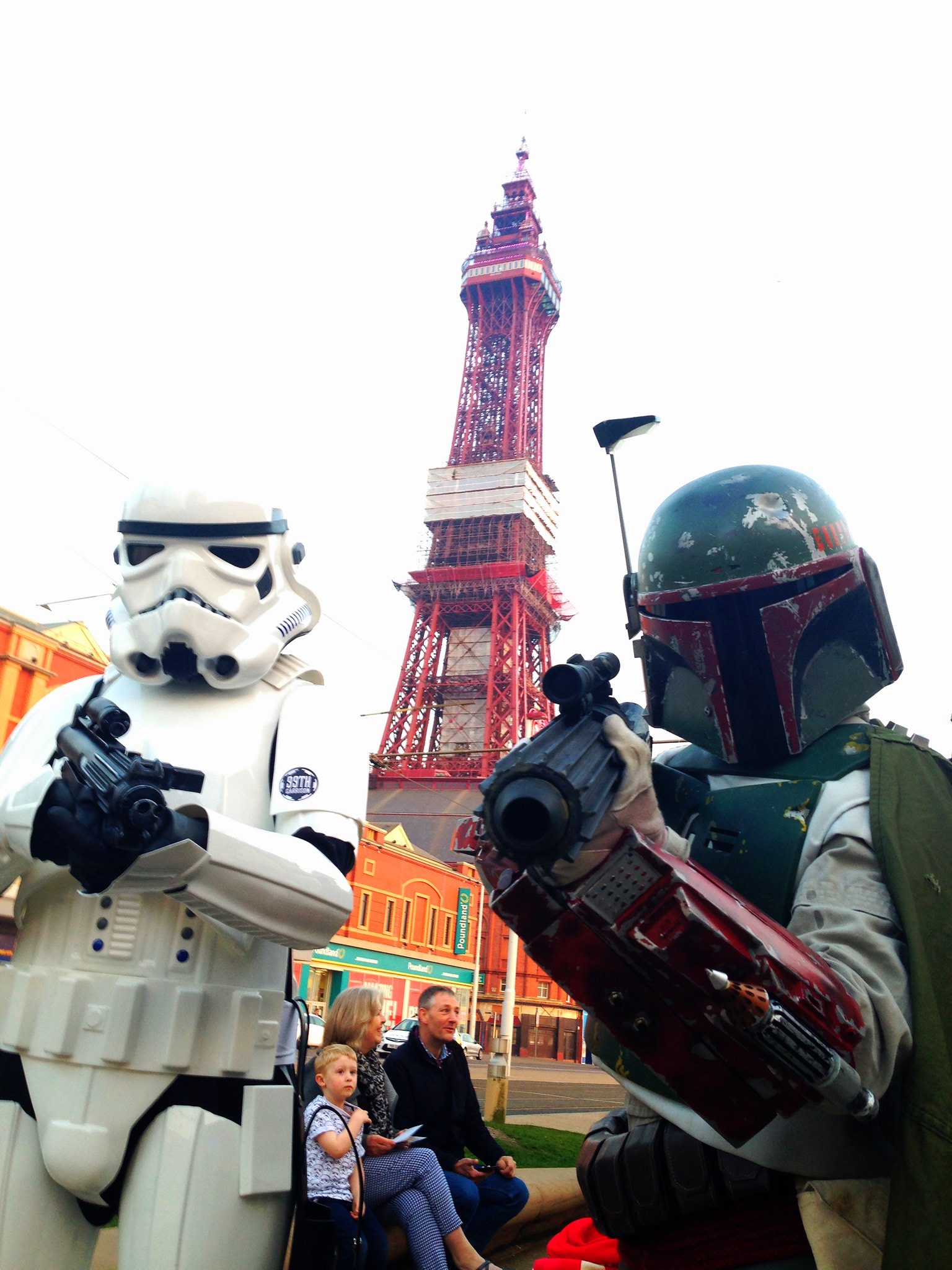 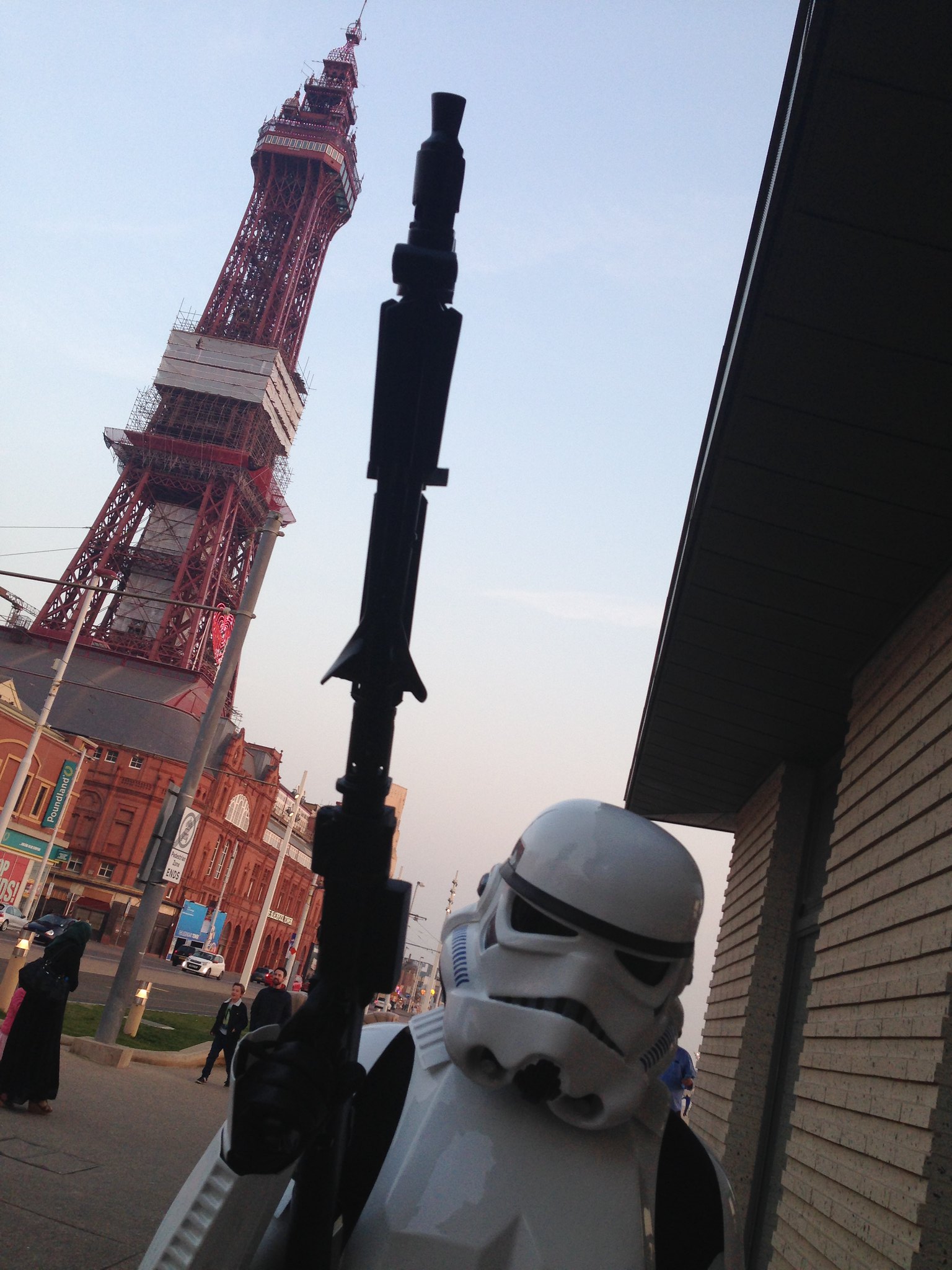 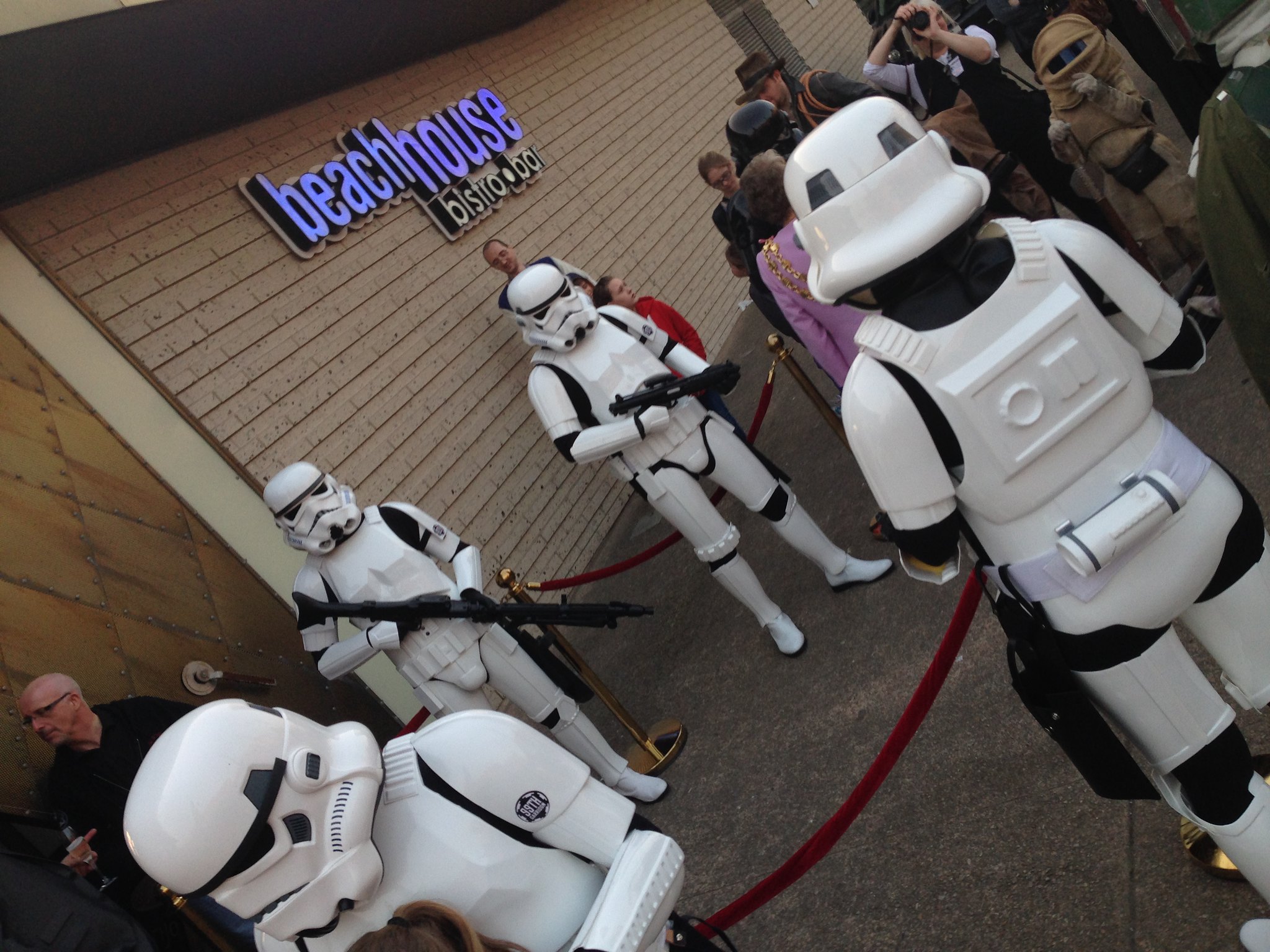 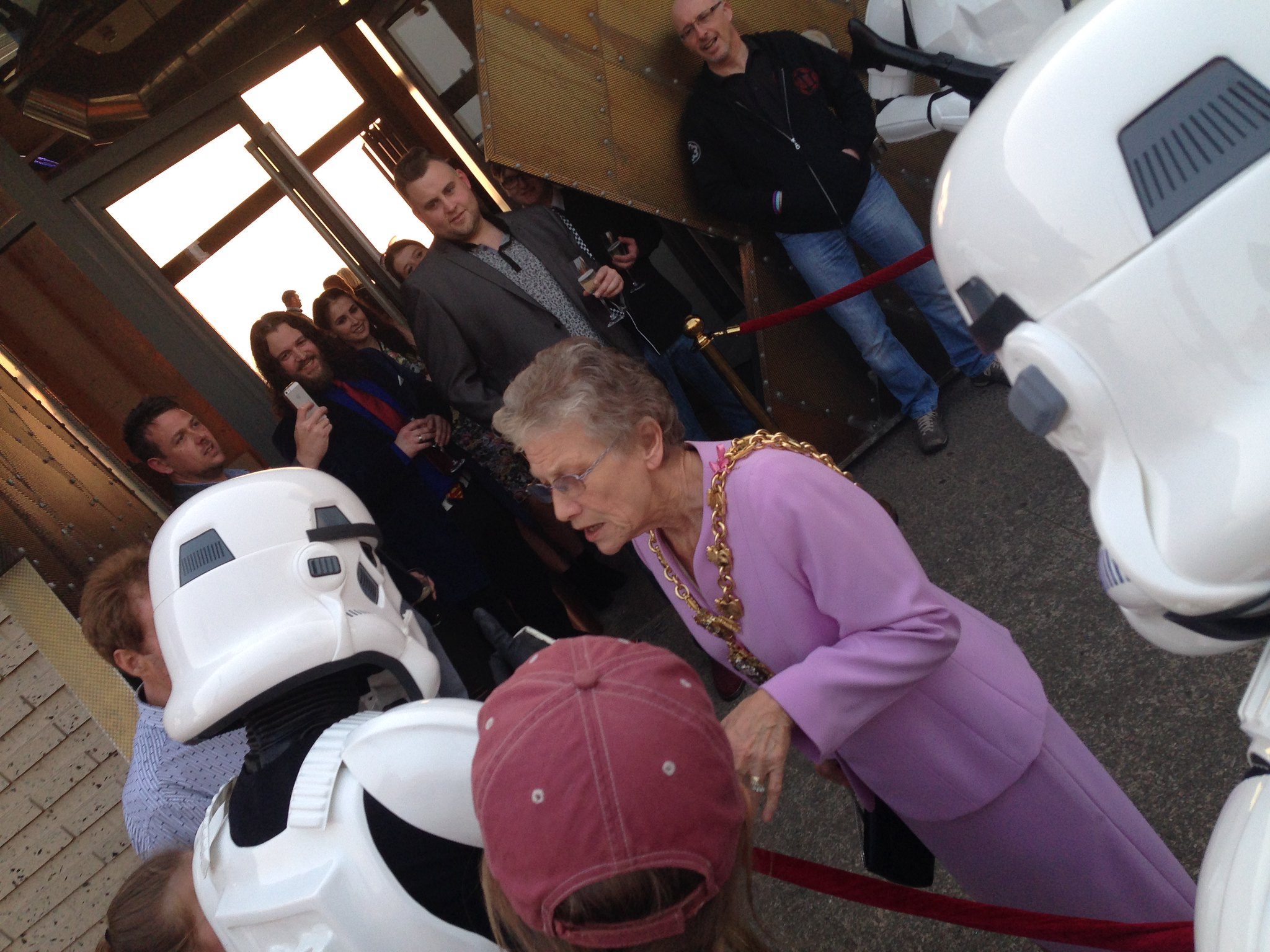 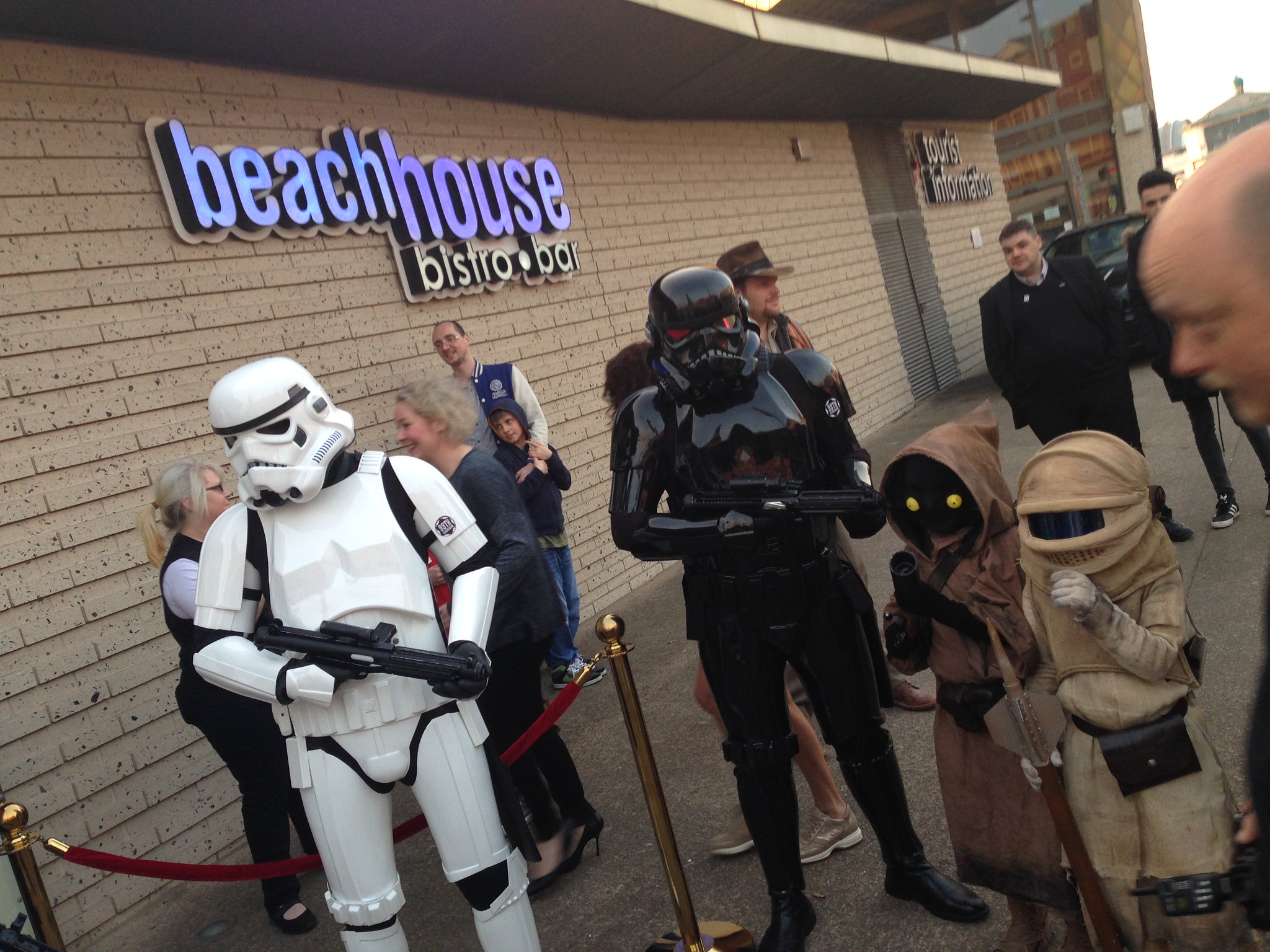 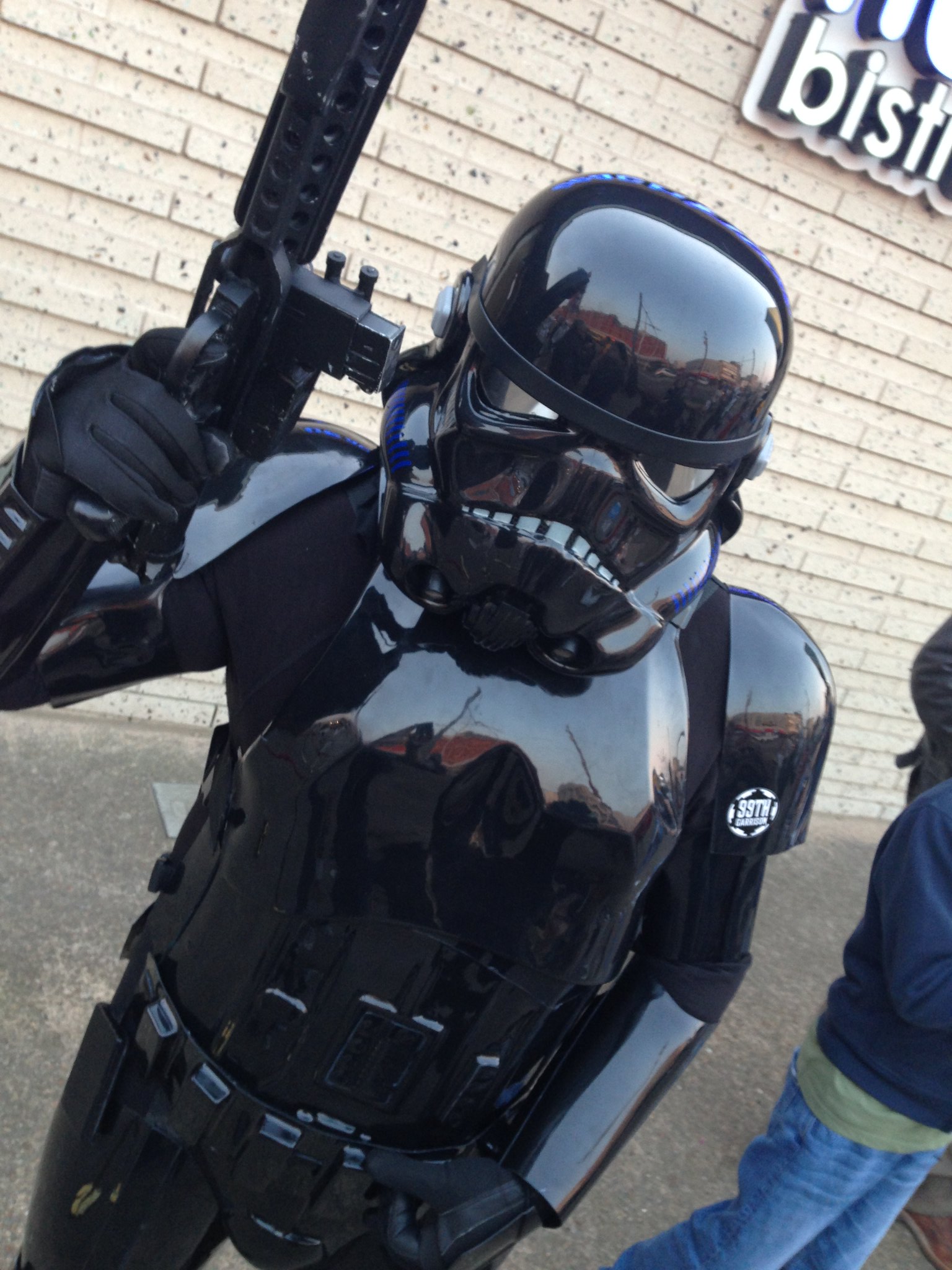 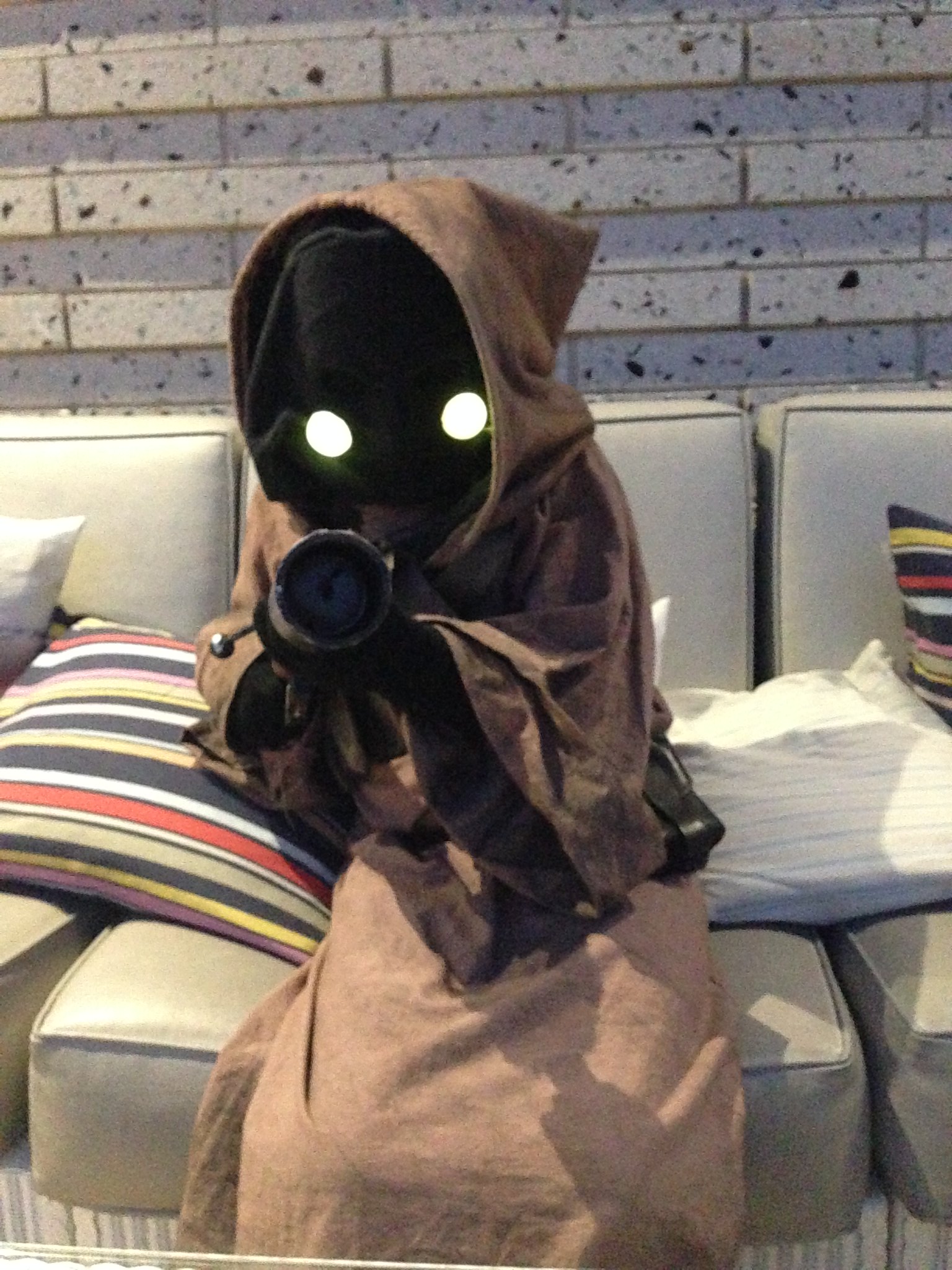 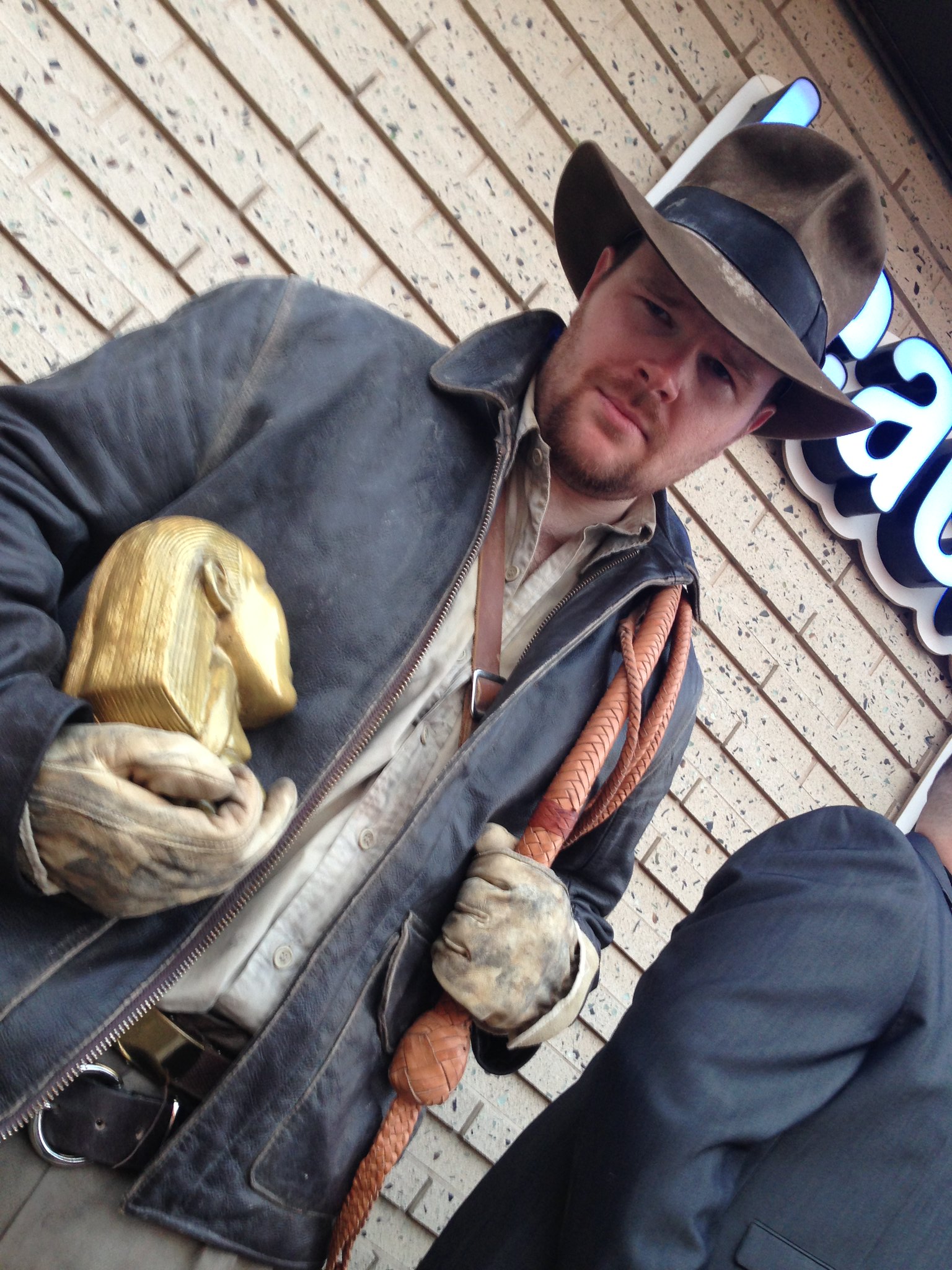 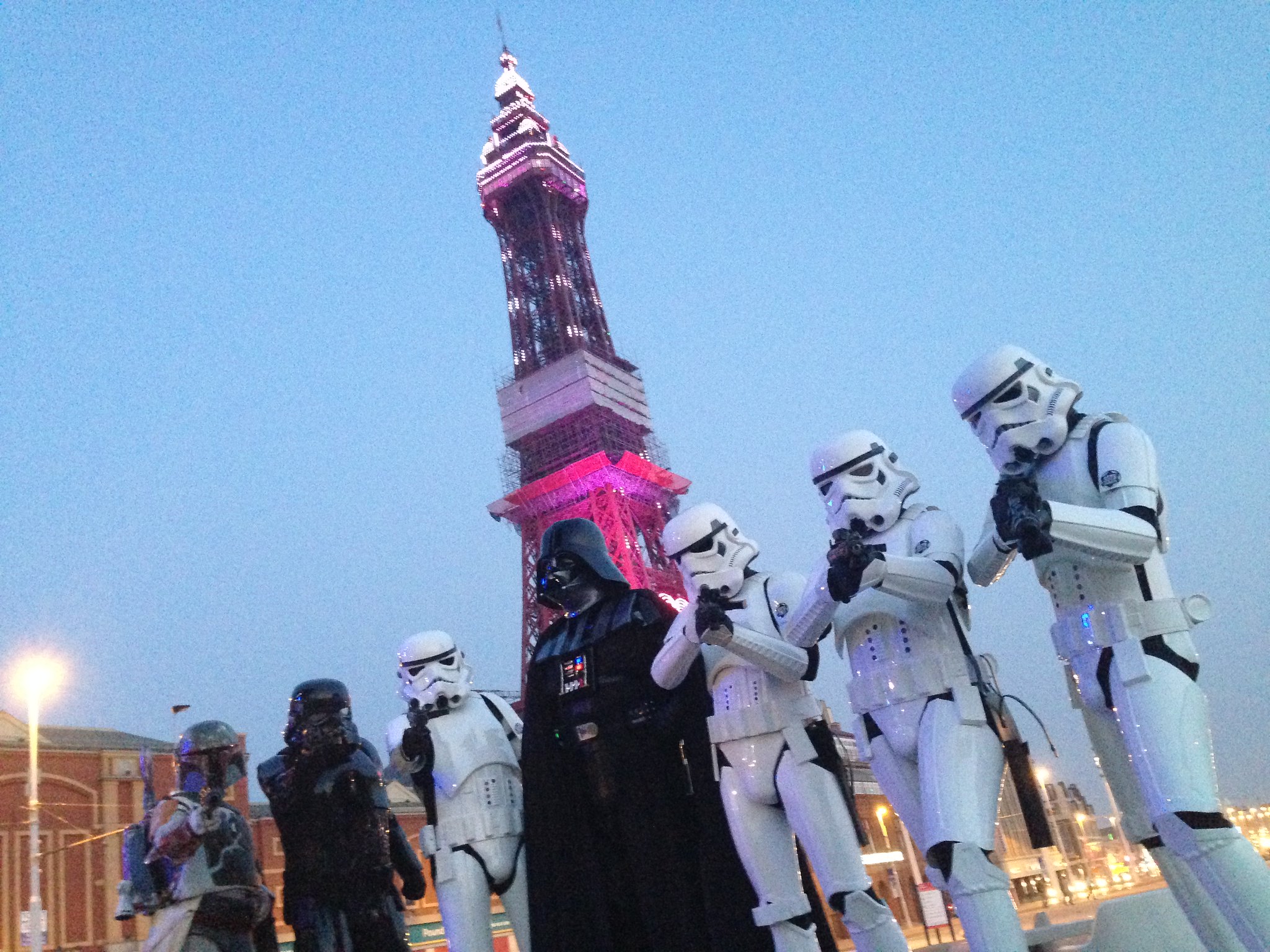 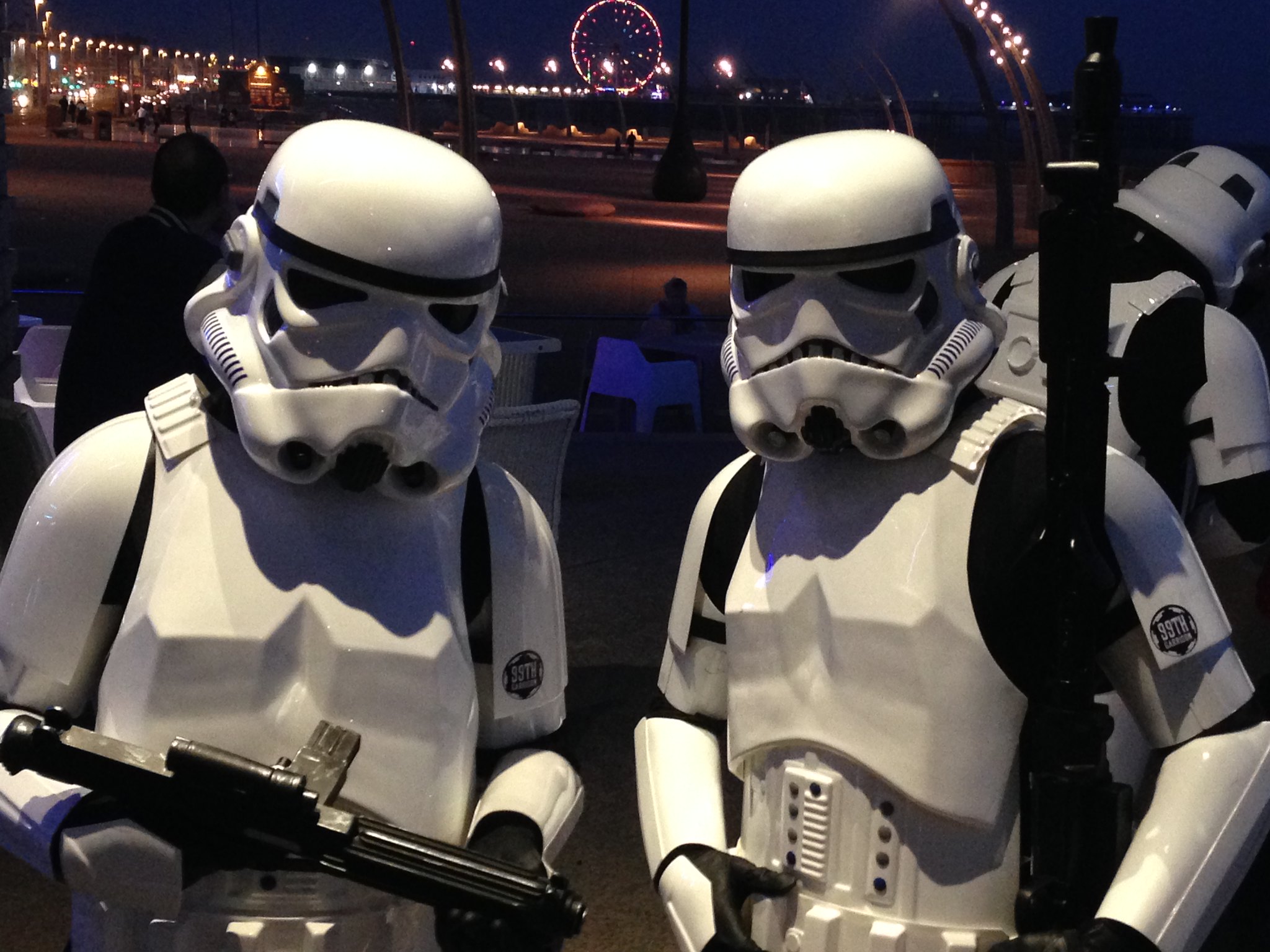 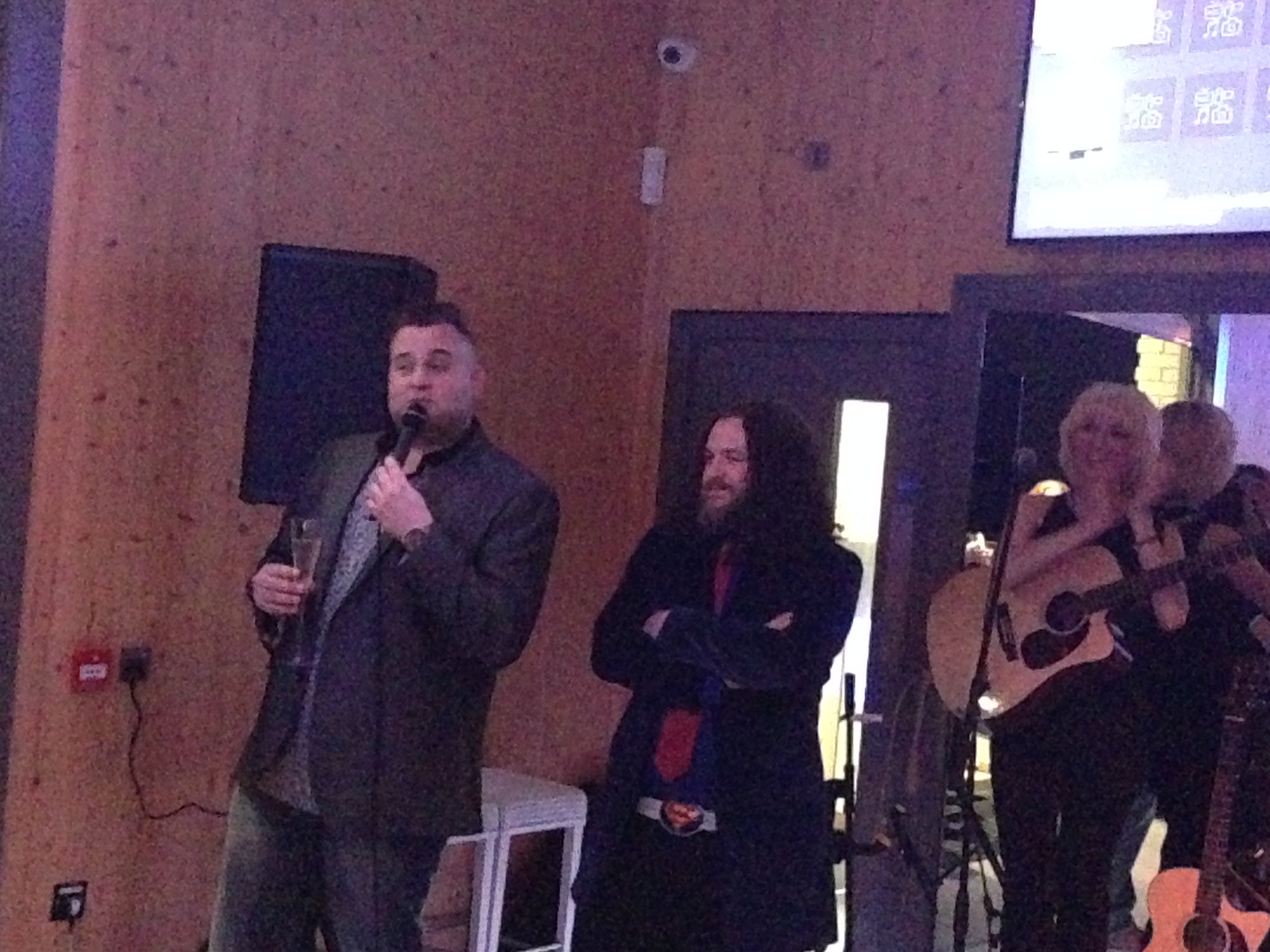 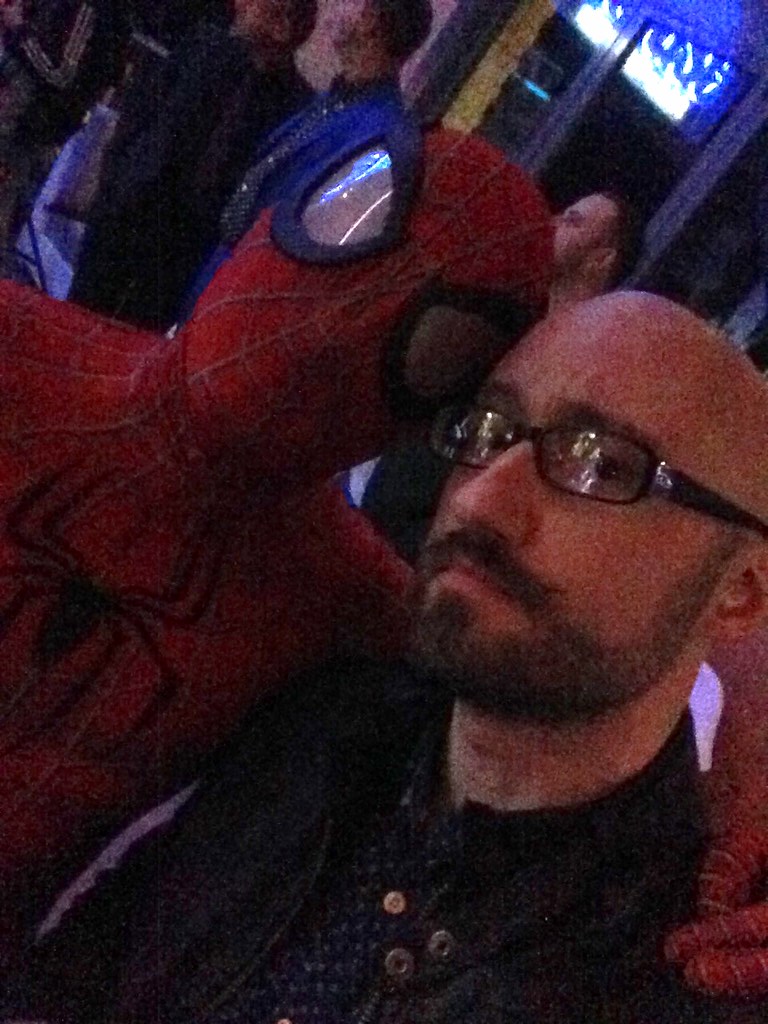