Recently displaying his work at Derby City Comic Con in Louisville, KY, John Marks AKA BrazenMonkey has been sculpting since the late 80s.  John graduated from the University of Missouri with a BA in Art in 1993.  He received his certification as a special FX make-up artist from the Joe Blasco School of Special Make-up Artistry in 1995.  John has since been involved in a diverse number of projects. 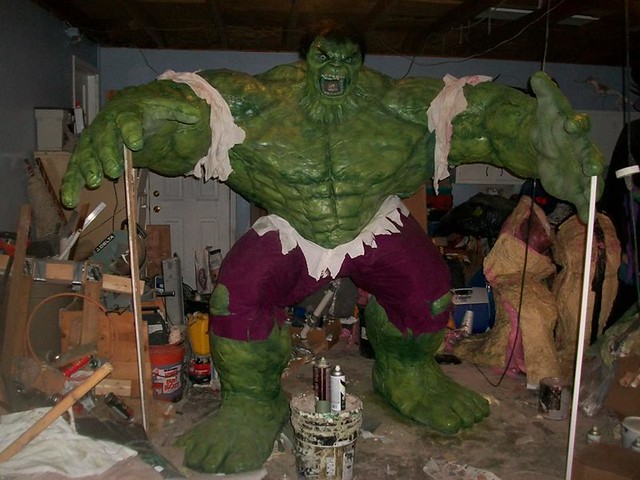 Generally, John’s sculpted works are all made the same way. He starts by building an armature for the chosen design. Oil based clay is then used to sculpt the piece into the armature. After all detailing is completed, John creates a mold or “negative” of his work using a brushed-on silicon. Support walls are created to provide extra reinforcement. Once the silicon and walls have solidified, the clay and armature are removed from the mold. The mold is then filled with a resin combination. 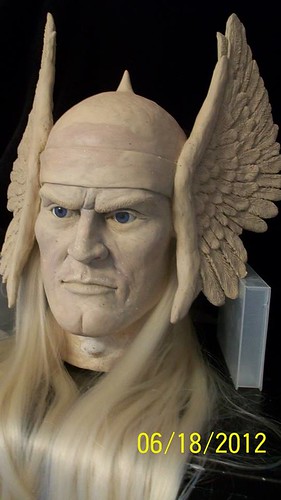 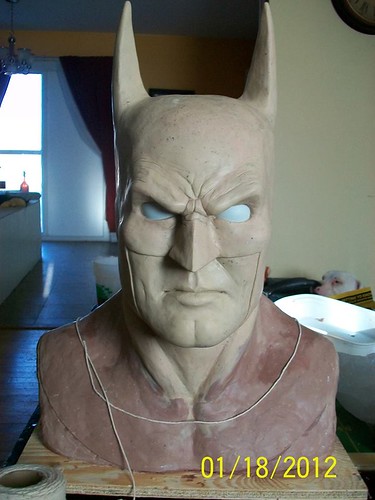 I’m impressed by the busts, large scale pieces and also intrigued by the production process. More images can be found via his BrazenMonkey Facebook page. 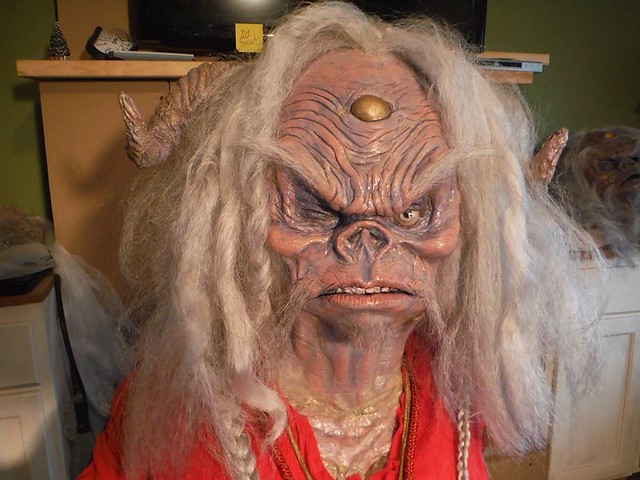 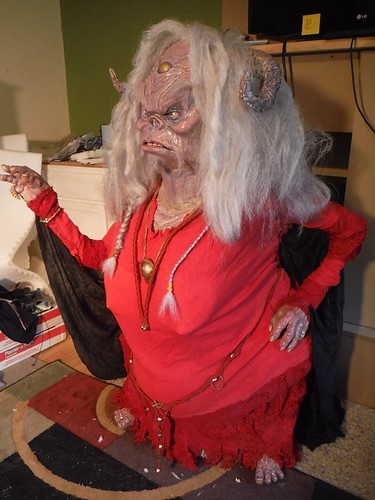 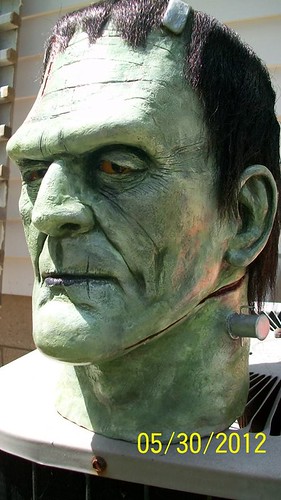 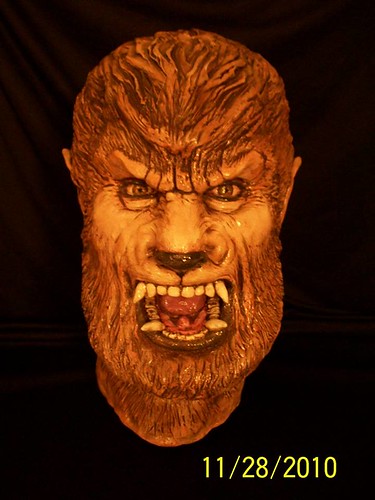 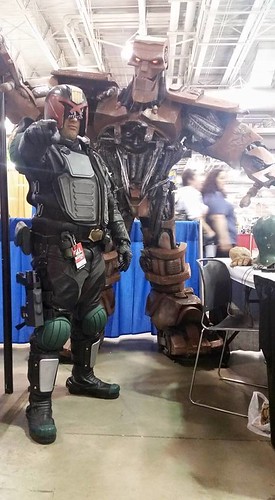 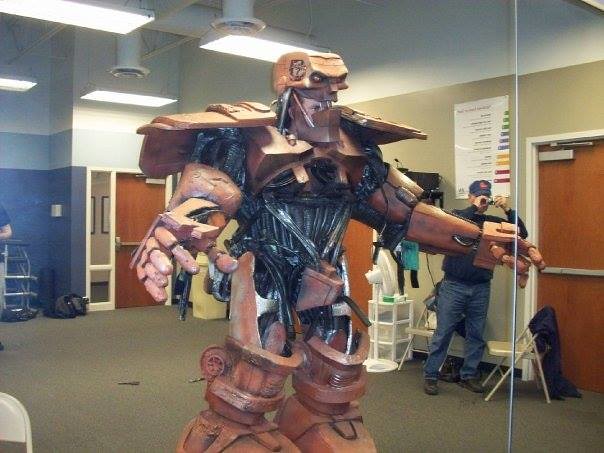 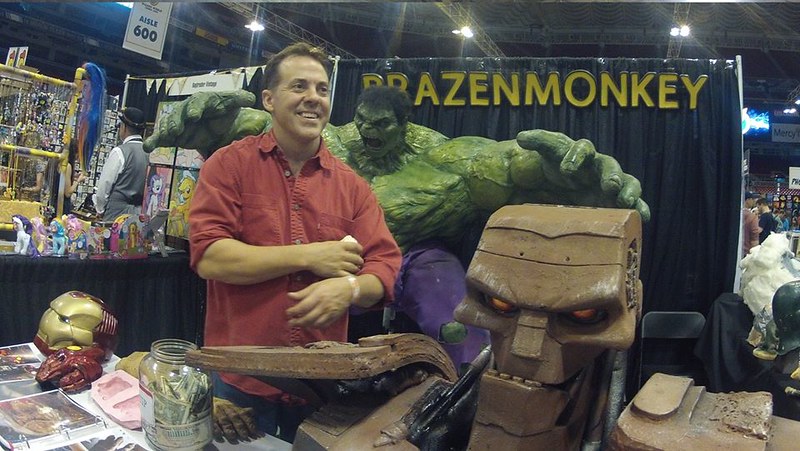 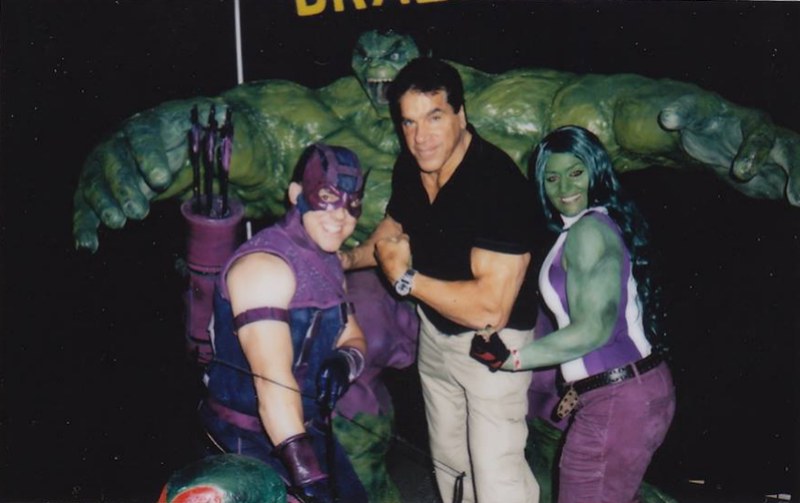