Here we are again, back with an 1980s themed multi-stream (don’t cross the streams) crossover event! In December “The 80s League” are contemplating #80sChristmas, be it toys, games, fashion, electronics or anything else from the 80s. My choices are items that arrived in my bulging sack (really, my parents used a sack with Santa on it until the mid 80s) on Christmas morning, either becasue I asked for them or things that fall into the “it’s the thought that counts” category. 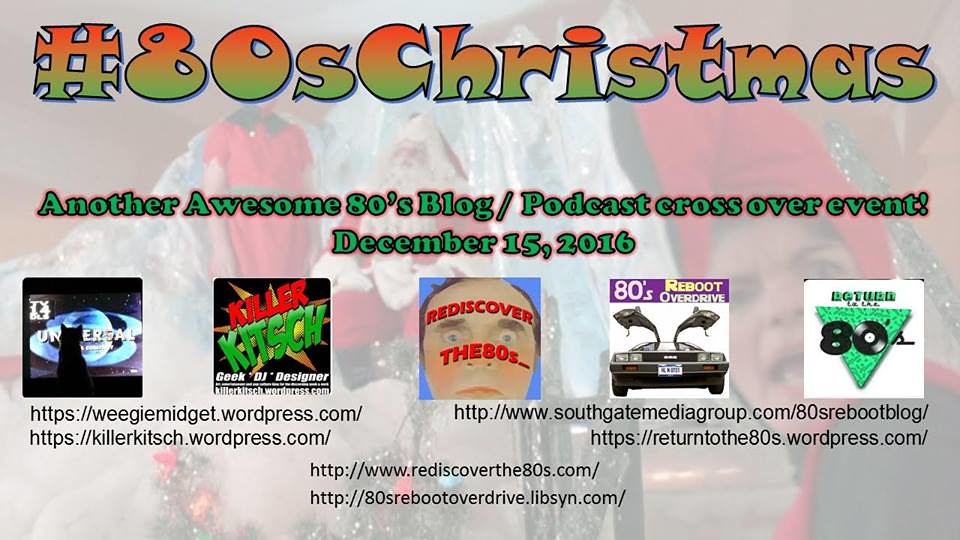 Links to other 80s League #80sChristmas blogs and podcasts – 80s Reboot Overdrive blog and podcast, Realweegiemidget, Rediscover the 80s Blog and Podcast and Return to the 80s. We’re all on Twitter and using the #80sChristmas hash-tag so why not join the party and send us your 1980s Christmas memories.

Let’s get this show on the road. Born in 1970 I quickly became a technology geek and consequently the only member of the household that could wire plugs, set up the Hi-Fi and video, tune the TV or play computer games. From a basic pong system this was upgraded to an Atari 2600 followed by my first pick from the 80s. 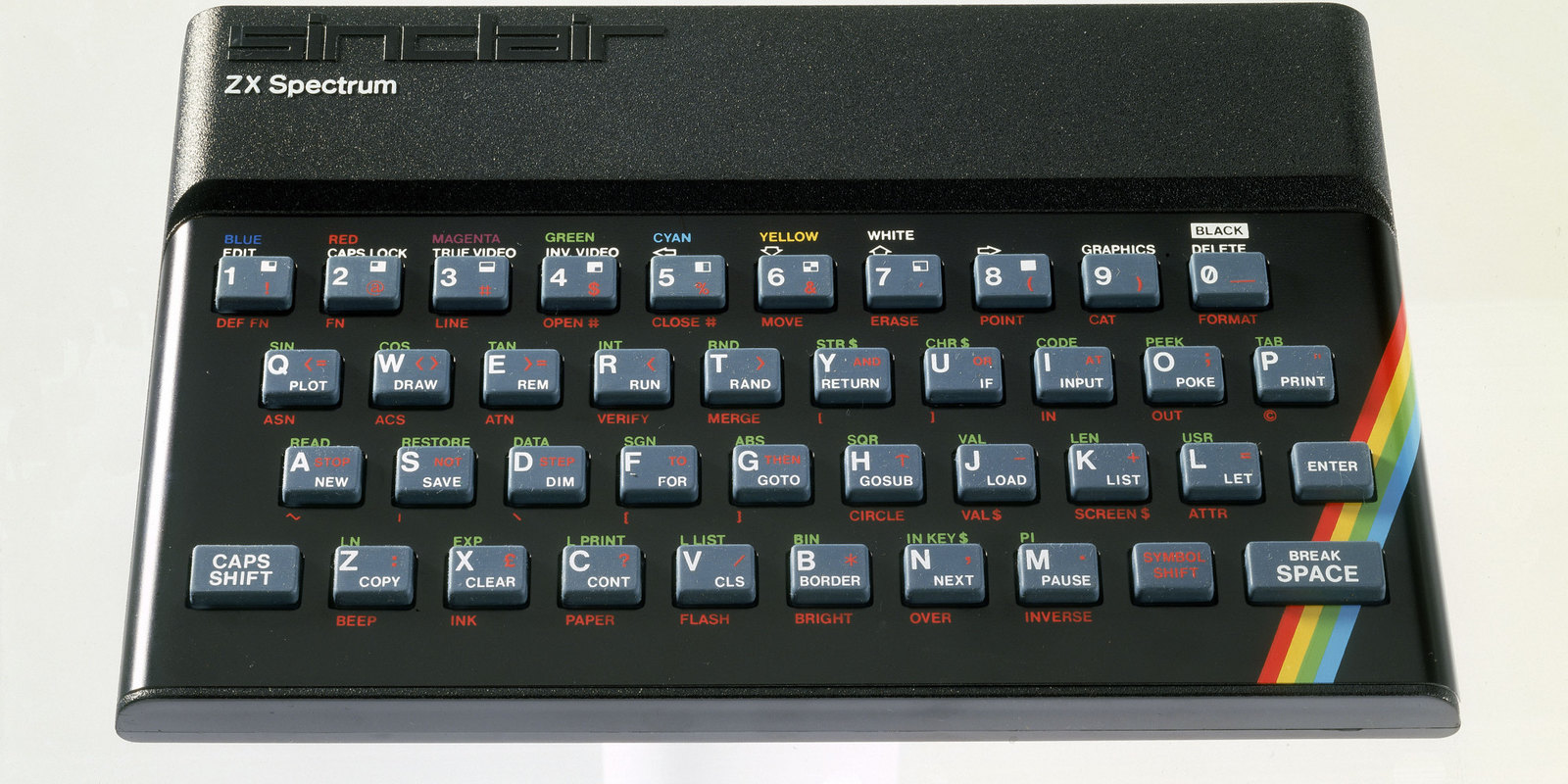 I had been saving for several months to buy a Sinclair ZX81 home computer, it was the cheapest option available for me to start learning basic programming. I spent many an hour in WH Smith messing about on the computers that were set up on display. Along came December 1982 and my pocket money savings had topped £20, my parents took that and surprised me with a ZX Spectrum 48K (RRP £175) for Christmas. They hit the big time and received my unending gratitude, which lasted at least two full days.

From the offset I could tell this was a massive upgrade from the Atari and quickly got to grips inputting basic programs on the quirky rubber keyboard. Games came on cassette tape and took anywhere from one to five minutes to load, a far cry from the instant gratification of slapping a cartridge in a console but the games were worth the wait. I have great memories of playing the early releases including 3D Tanx, Arcadia, Ant Attack, Atic Atac, Manic Miner and the Horace games.

Skip forward one year and pop music had begun to infiltrate my sponge-like teenage mind. I picked up my first 12″ single in 1983, Blue Monday by New Order. I would spend a huge chunk of my Saturday afternoons hitting the record and games shops, probably making a nuisance of myself browsing the chart titles and hunting for reduced bargains. I needed a way of taking my music with me so in 1983 I added the Sony Walkman to my Christmas list. 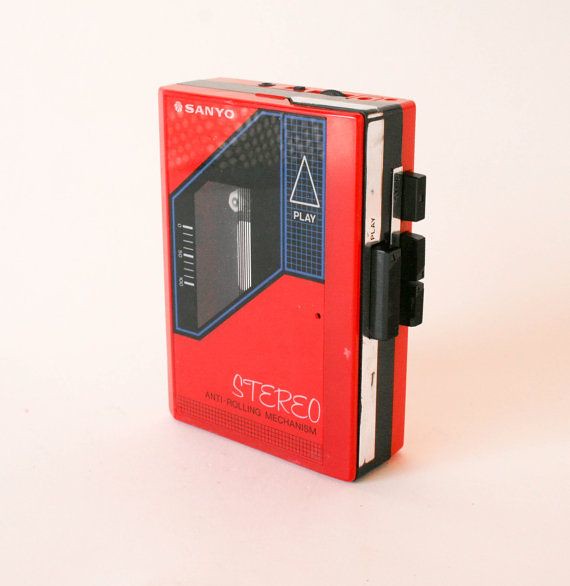 This is the point where my parents lack of either money or understanding began to become apparent and they bought me a Sanyo (or something similar) Stereo portable cassette player. It did the job and I would spend the next few years recording the chart from BBC Radio One and carefully editing mix tapes to cut out chatter and jingles. By this time I had discovered the dulcet tones of John Peel and other alternative radio shows which formed the basis for my wide ranging music tastes of today. Along with the cassette player my parents would also wrap up multi-packs of tapes for several years to come. I got through many, many blank cassettes and filled them with music and ZX Spectrum games, all of which were catalogued and indexed. 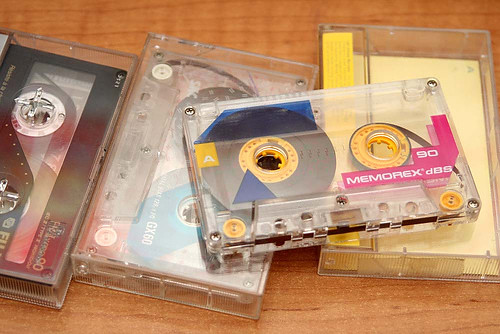 A few years later and I’m in my mid teens and unfortunately at this point nobody has any idea what to buy me. The terms Axel F, Ultravox, Starglider and Microdrive meant very little to my parents and relatives so I inevitably started receiving talcum powder, soap on a rope, socks and the pièce de résistance… Hai Karate. 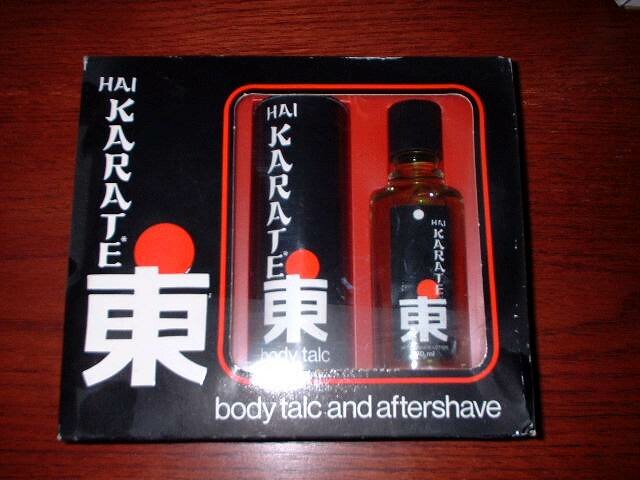 Still popular in the 1980s Hai Karate was, and still is, bloody awful. I didn’t use talcum powder but had a never-ending supply and the aftershave was grim. Also, I hadn’t started shaving yet. You name it and I got it from Brut and Old Spice to Pagan Man and Insignia. If growing up ever seemed like it was going to suck this was definitely the turning point. From Star Wars action figures, Britains soldiers and Matchbox cars to soap, a box of biscuits and the occasional toothbrush wrapped up and waiting for you on Christmas morning. I still have a Hai Karate body talc tucked away in a drawer.

Thankfully, it’s not all bad as I bought myself a Nintendo Entertainment System with my hard earned paper round money. My relatives wouldn’t spring for £50 games but that meant I could ask for Christmas cash and buy my own. In conclusion, the best gift is a thoughtful gift but when in doubt cold hard cash in a Christmas card works a charm, Merry Christmas!