So, several bloggers and podcast folk have stuck their collective heads together and decided to talk about 1980s pop culture cars and vehicles via the #Fave80sCar hashtag on twitter. The brain-child of 80s Reboot Overdrive features a cross-section of like-minded geeks waxing nostalgic about stand-out or personal favourite vehicles that blew us away in movies, TV and games from the 1980s.

Check out the cross-over blogs from Realweegiemidge, Return to the ’80s Part I & Part II, 80s Reboot Blog and the 80s Reeboot Overdrive Podcast!

It was hard limiting myself but as I didn’t want inflict “War & Peace: 1980s Car Edition” upon you here are my top five vehicles in no particular order. Feel free to drop me a list of your favourites via my fast paced Twitter Account or main Facebook Page. Enjoy.

B is for Batmobile 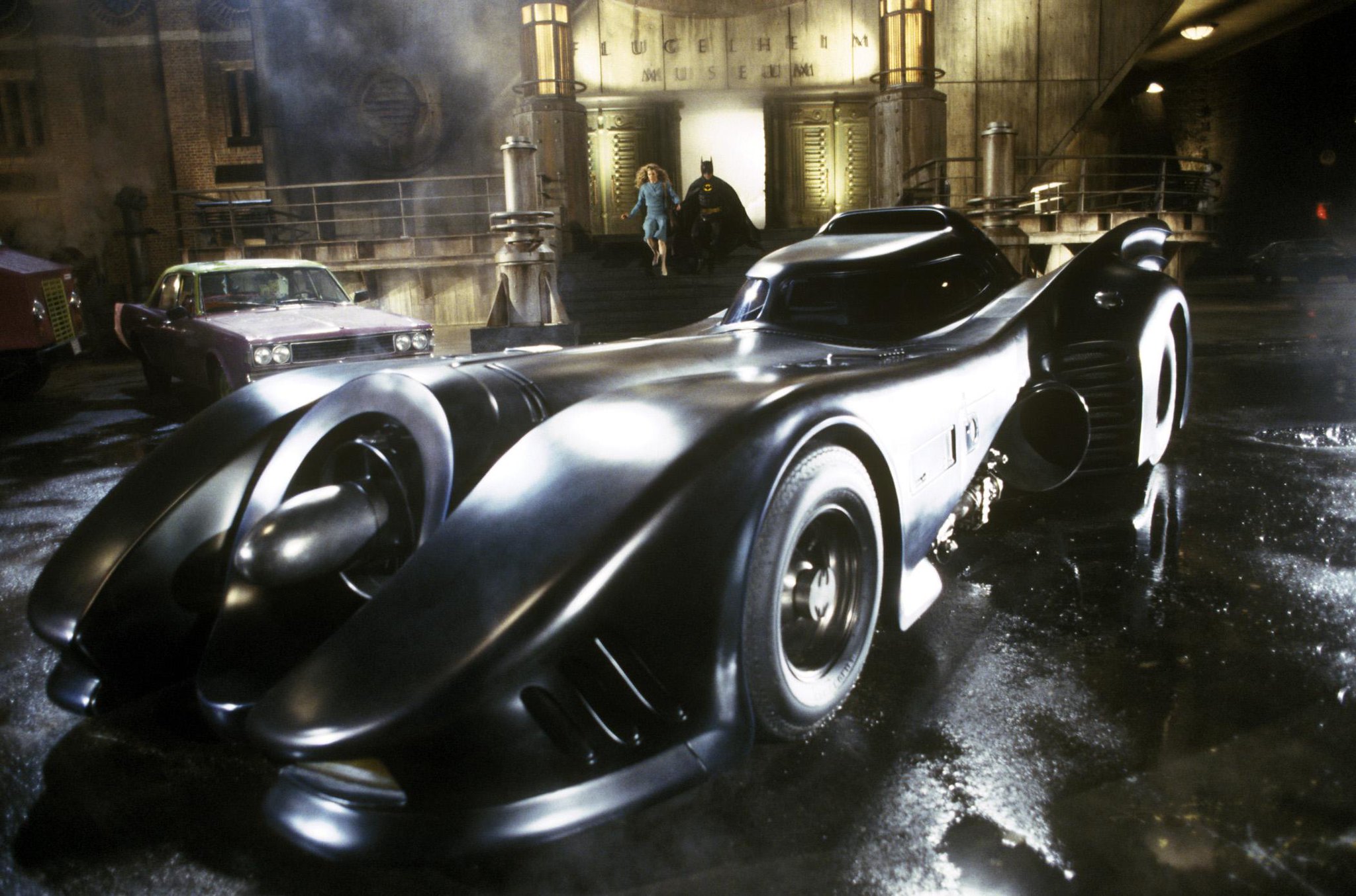 The hype for Batman (1989) was through the roof, I was at college so myself and a few mates hit our local ABC Cinema and sat down to watch a new kind of superhero movie. Dark, twisted, action packed and heaps of fun. The casting was spot on, the sets and effects were exemplary, the music was inspired and the new Batmobile was awesome. Built specifically for the movie the car was constructed using a Chevrolet Impala chassis, Chevy V8 engine and modified 1970 Corvette body. Movie merchandise included action figures, die-cast vehicles and the cool missile launching Batmobile toy by ToyBiz. 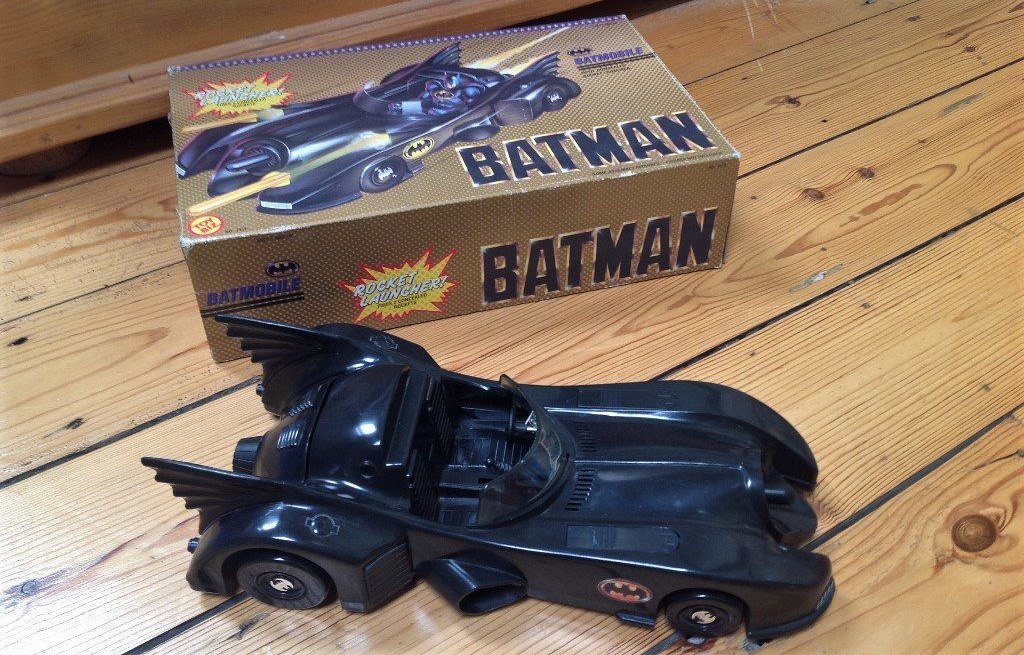 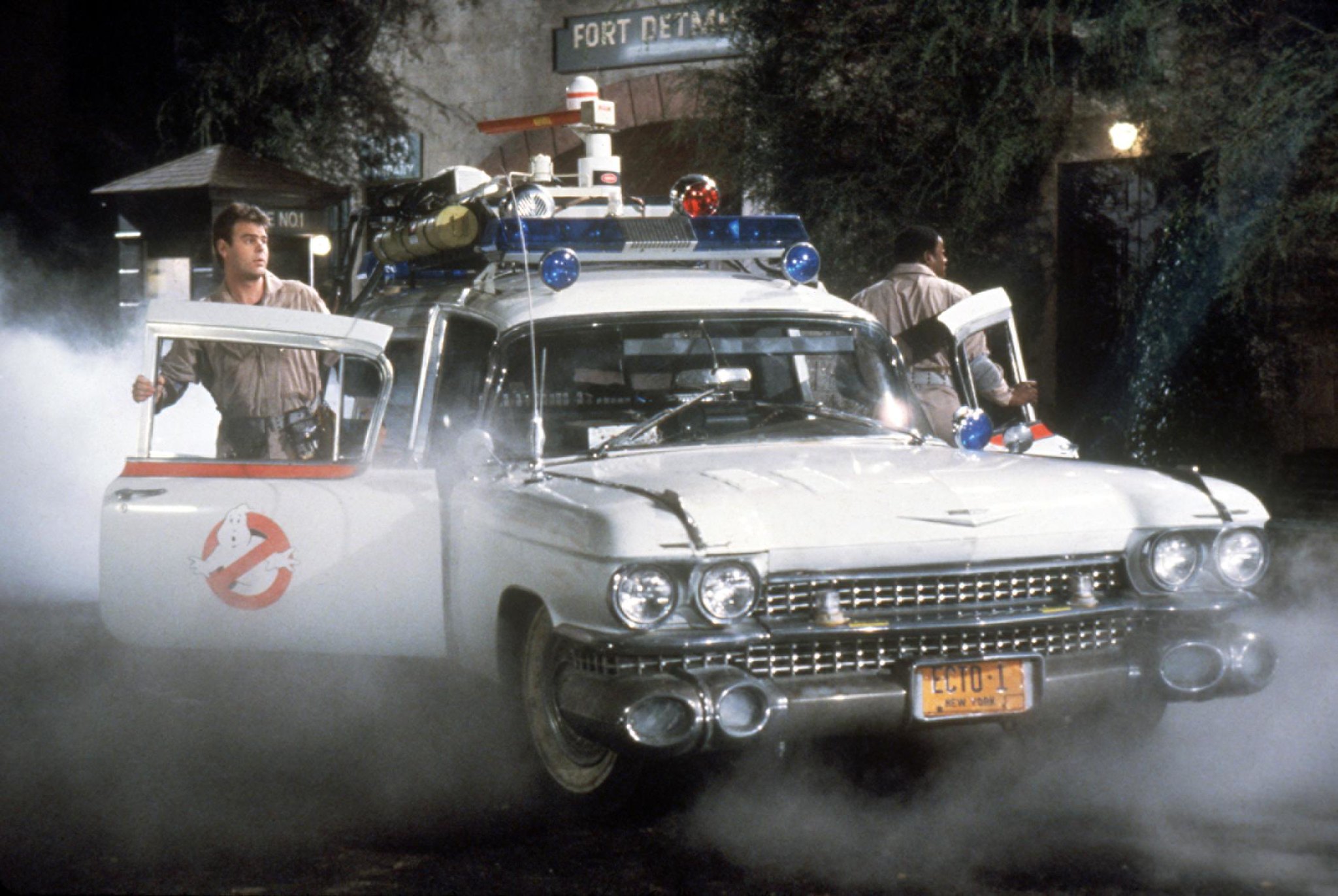 Winter 1984 and I went to watch Ghostbusters with my parents. They were a little shocked by the sprinkling of colourful metaphors from the offset of the movie but I’m glad I got to enjoy this ride at the cinema. Funny, scary, tongue-in-cheek comedy horror featuring the outstanding ECTO-1. Created by Steven Dane, ECTO-1 and ECTO-1A are a Miller-Meteor Futura Ambulance/Hearse Combination mounted on a 1959 Cadillac Fleetwood Professional Chassis. Kenner would go on to release ECTO-1 as part of The Real Ghostbusters toys and action figures line. 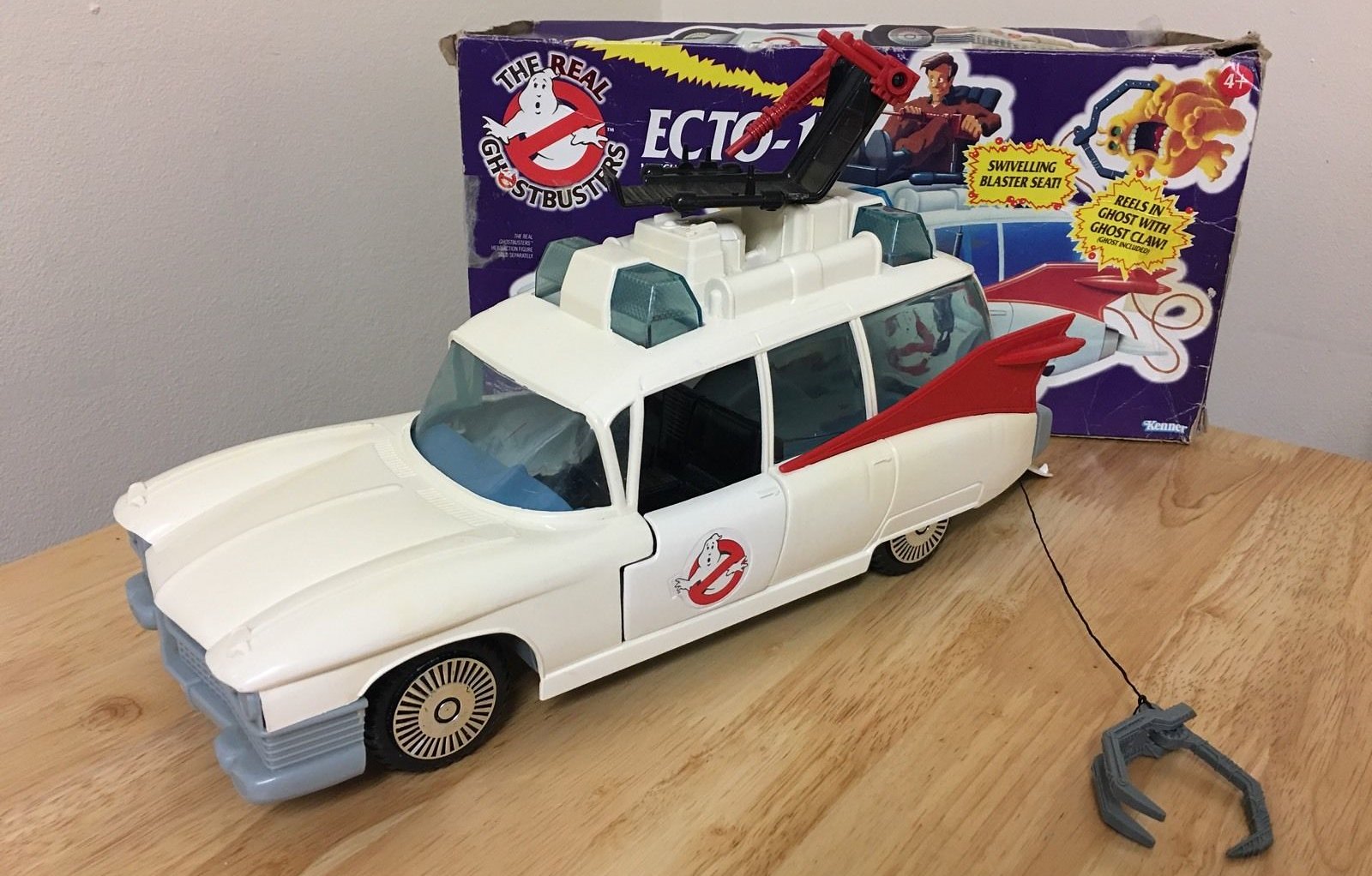 K is for KITT

“Knight Rider, a shadowy flight into the dangerous world of a man who does not exist.” As a teenager in the 1980s this was the THE car you wanted to be seen cruising the streets in. Cool and fast with an array of weapons and gadgets which including “Turbo Boost” and a frickin “Laser”, K.I.T.T. (Knight Industries Two Thousand) is a fictional computer that controls the high-tech Knight 2000, a black Pontiac Firebird Trans Am T-top. The voice for KITT was provided by actor William Daniels. ERTL produced several diecast KITT models in various sizes including this large 1/16 scale version. 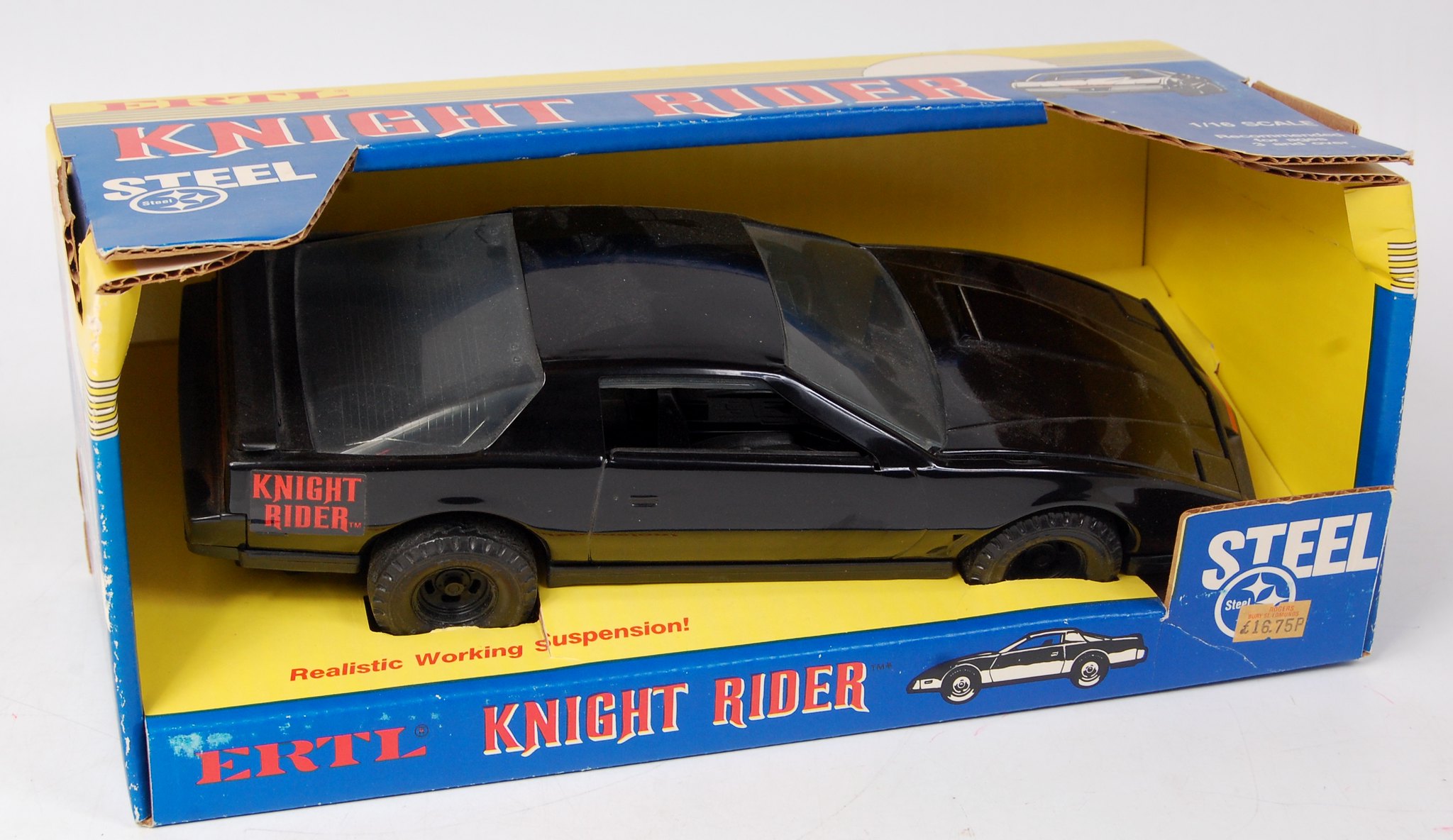 A is for Aliens APC

The school holidays of 1986 were in full swing, my mates decided we should try and sneak in underage to watch Aliens (Cert 18) as we were all fans of Alien. We put on our “oldest” clothing and strutted in with deep voices “Four tickets to Aliens please.” which led to instant success. In retrospect, it was the middle of the day and the screening was empty so the cinema were probably glad we turned up. I’ll never forget the scene with the Facehugger that launches at the side of the stasis tank causing me and my friends to shout “whoah!” simultaneously.

Back to cars… Aliens is my favourite movie, it blew me away at the time and it still does to this day. The APC (Armoured Personnel Carrier) is a heavy duty bit of kit that takes some serious punishment from acid, fire and rugged surface driving before finally giving up the ghost. Gutted we never got to see what kind of punishment the weaponry could have dished out to the pesky Xenomorph infestation on LV-426.  The APC is based on a four-wheel drive, four-wheel steering, 635 hp Hunslet Air Towing Tractor, acquired from British Airways at London Heathrow Airport. 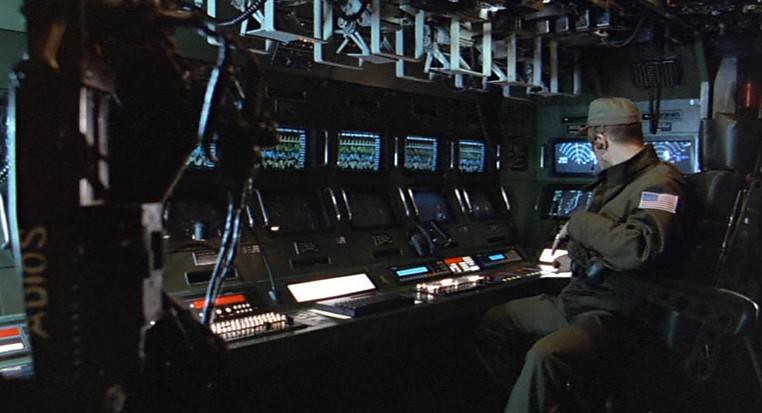 A is (also) for Airwolf 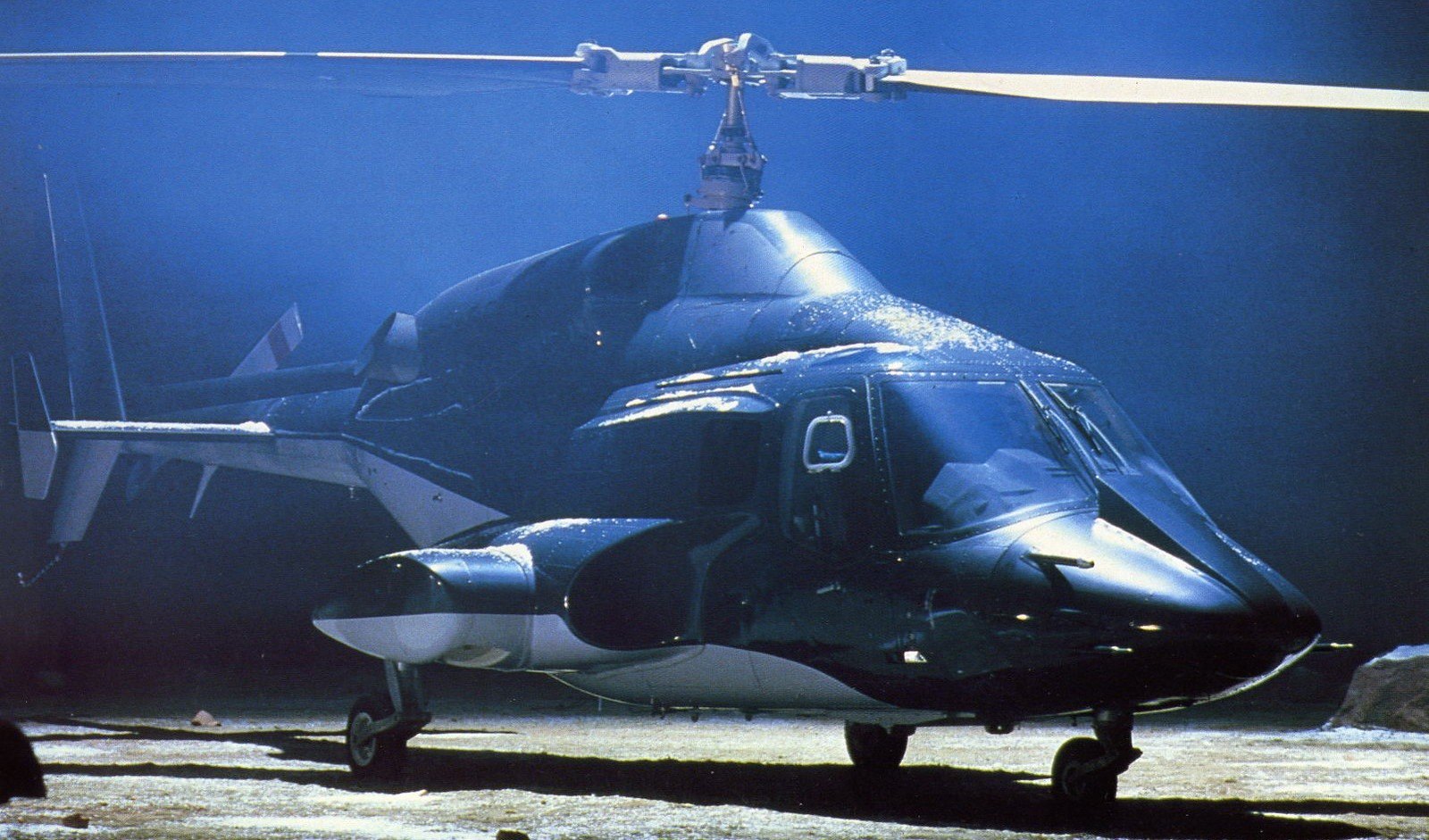 Okay, so this defo isn’t a car but as kick-ass helicopters go this one is top of my list with Blue Thunder running a close second. With a killer main theme by Sylvester Levay, this high-octane cold war action show really grabbed my interest in the 1980s. Airwolf was derived from a Bell 222, a twin-turboshaft helicopter produced for the civilian market.

I bought the Crash Smash! Airwolf game for the ZX Spectrum and several years later picked up the large and small ERTL diecast vehicles. It was without doubt a mean machine.

That’s my top picks but there are so many more I could have included including Back to the Future DeLorean, A-Team Van, Street Hawk, Automan’s Car, The General Lee, ThunderCats Thundertank, Transformers, MASK, Tron Light Cycle, Christine, Mad Max 2, Spy Hunter, Magnum’s Ferrari, Fall Guy Truck and Miami Vice. Iconic cars as far as the eye can see, the 1980s officially rocked! 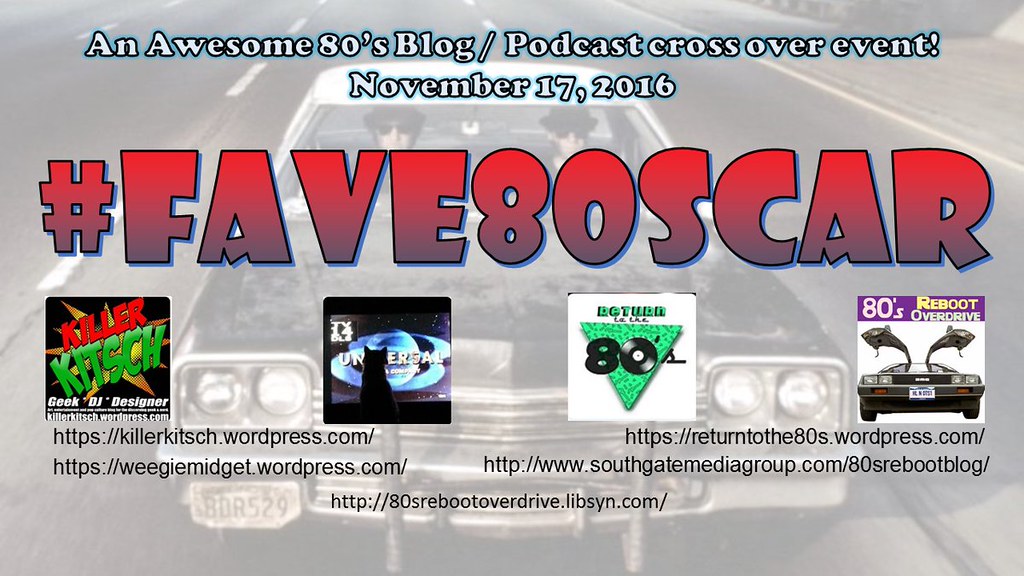