Bat-tastic original Batman, Superman and The Joker artwork by London based landscape and portrait artist Ben Jeffery. With Batman v Superman: Dawn of Justice and the Suicide Squad movies just around the corner who wouldn’t want one (or more) of these awesome paintings hanging on their wall? You can count me as a fan.

The Batman line up includes Adam West, Michael Keaton, Christian Bale and Ben Affleck, Superman as portrayed by the legendary Christopher Reeve and The Joker by Cesar Romero, Jack Nicholson, Heath Ledger and Jared Leto. Just to round things off, Lego Harley Quinn makes a guest appearance along with Lego Robin.

Also,  please don’t forget to like Killer Kitsch on Facebook and Follow me on Twitter @killer_kitsch for the latest geeky updates on current and retro movies, television, toys, games, art, anime and pop culture! 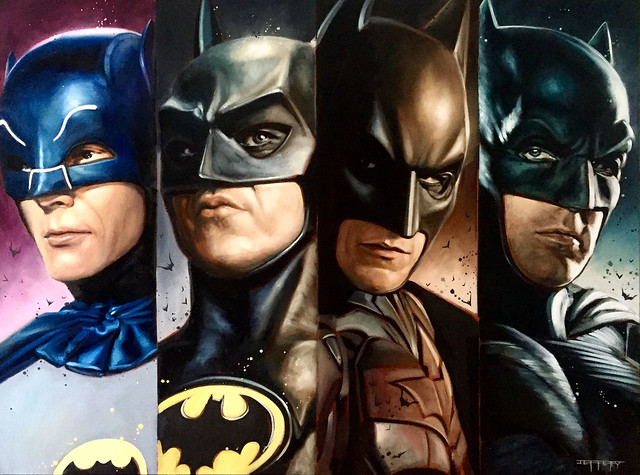 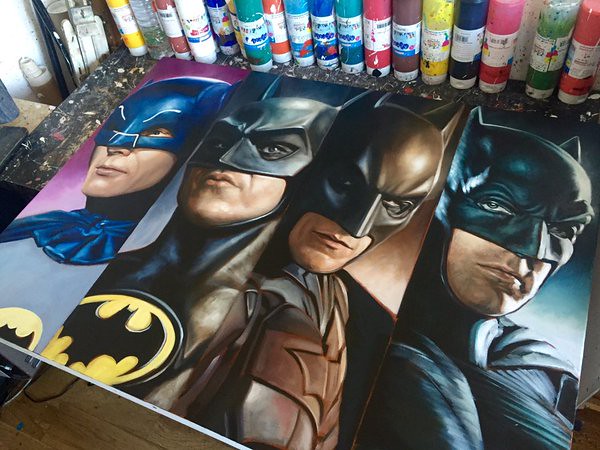 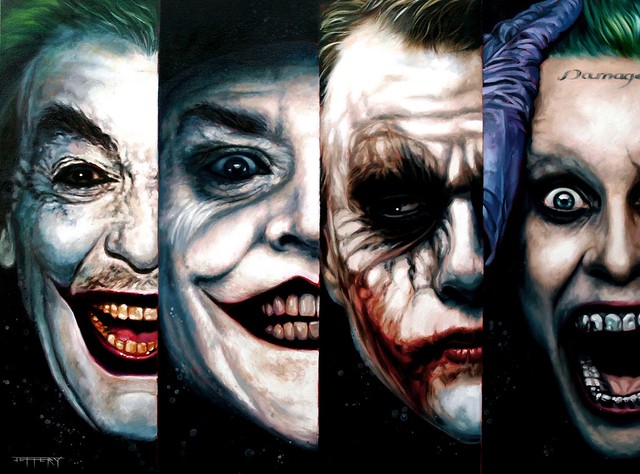 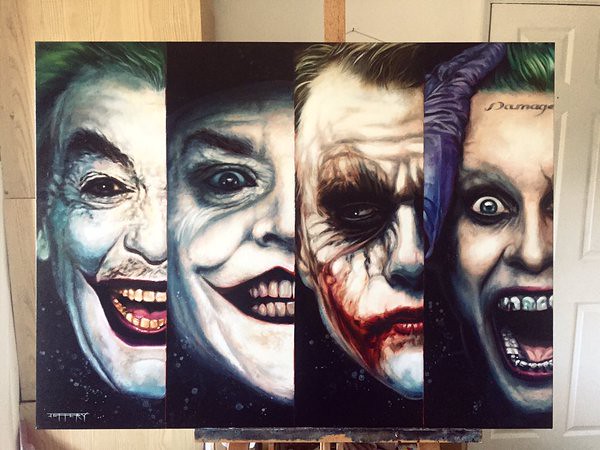 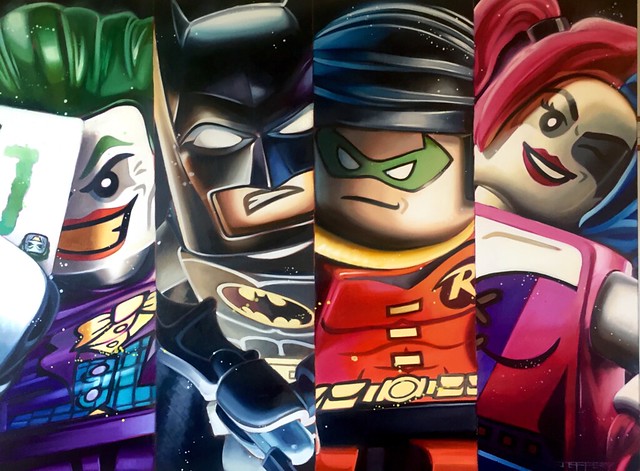 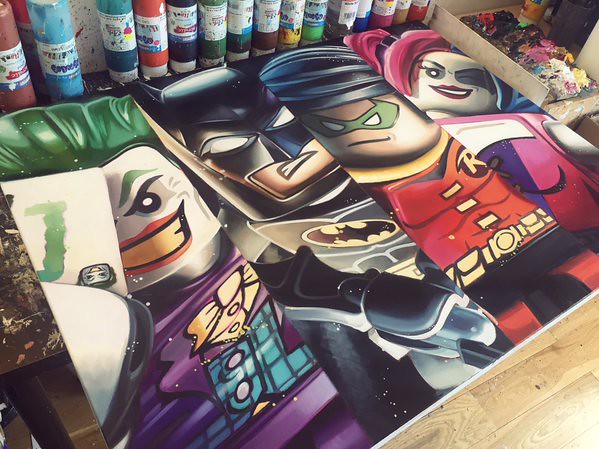 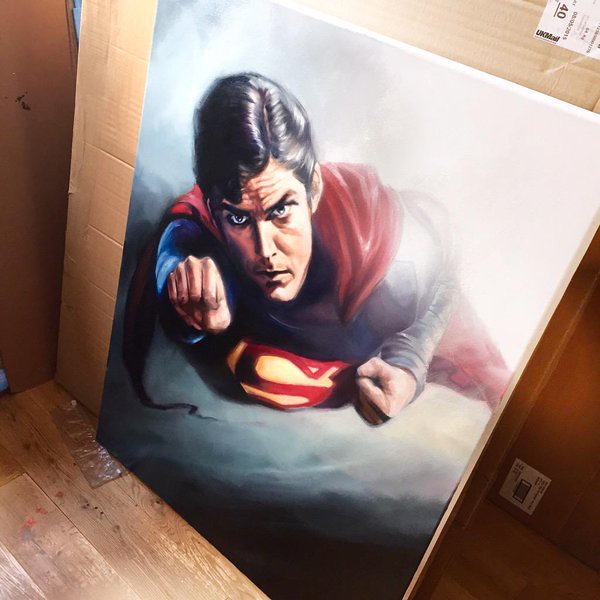 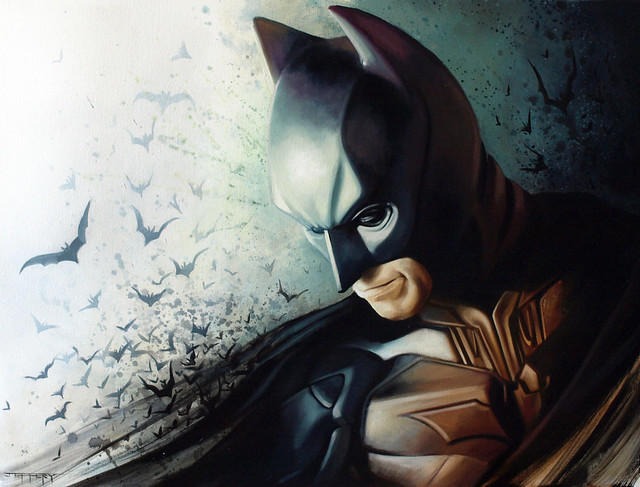 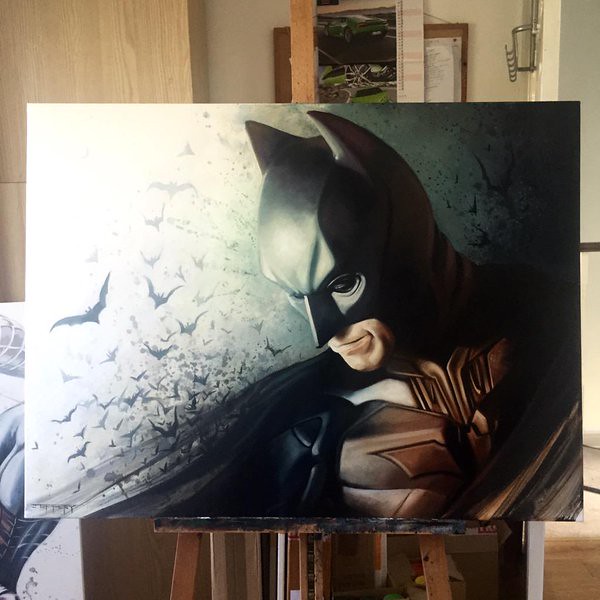 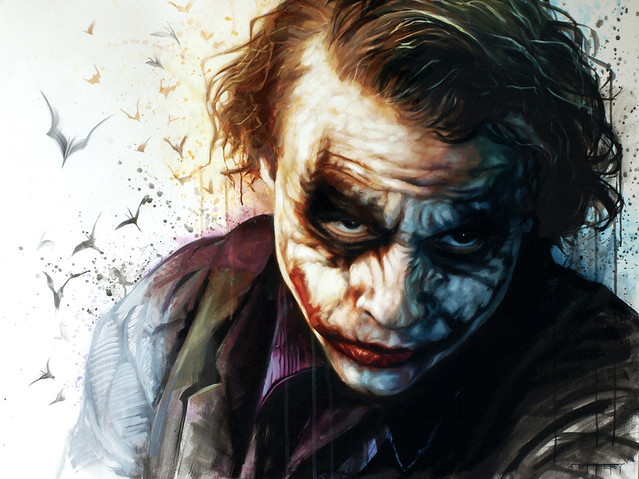 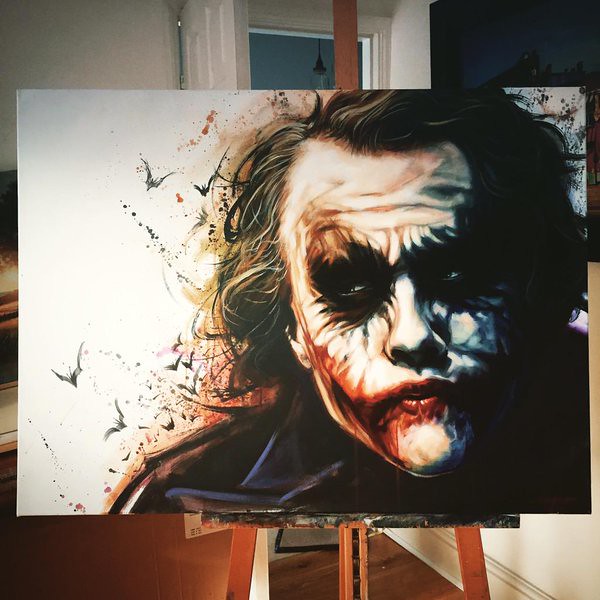 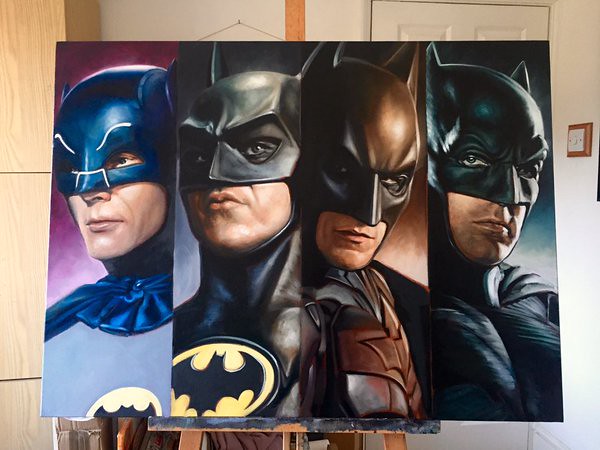 13 thoughts on “Batman, Superman and Joker paintings by Ben Jeffery” 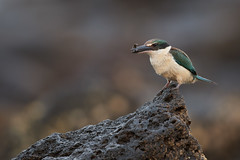