The Aomori Nebuta Festival is one of Japan’s most colourful festivals as paper floats are paraded through the city of Aomori by enthusiastic locals. The floats are mostly inspired by Japanese folklore and regional myths but recently modern ‘pop culture’ style floats have joined the mix. This year the festivals organisers were approached by the mighty Disney Corporation / Lucasfilm Ltd. and a series of Star Wars inspired floats, built to promote the release of The Force Awakens, were designed and created. 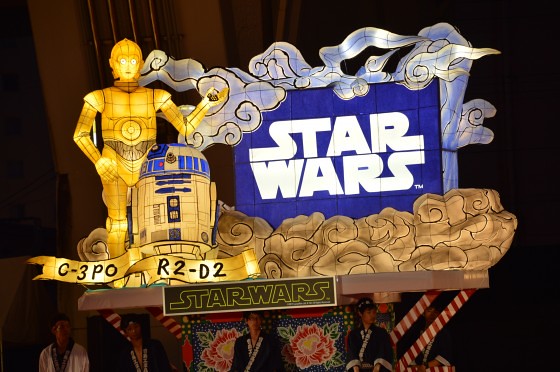 Despite not being included in the parade that takes place through the towns centre, the floats have attracted much attention from Star Wars fans on social media and the 30,000+ festival visitors alike. In typical Disney style the floats were unveiled during the opening ceremony on the eve of the festival with Darth Vader, Stormtroopers and R2-D2 making guest appearances and meeting the towns Major on the red carpet. 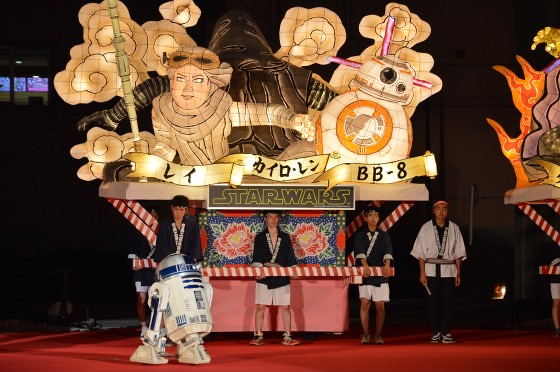 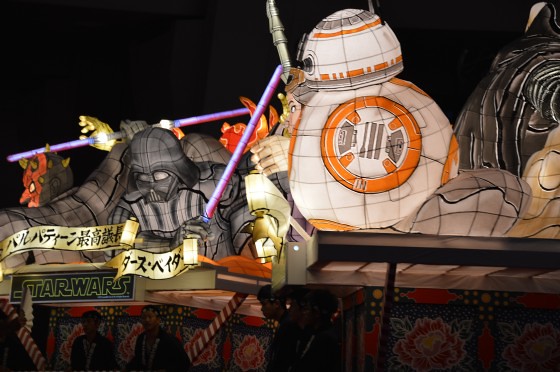 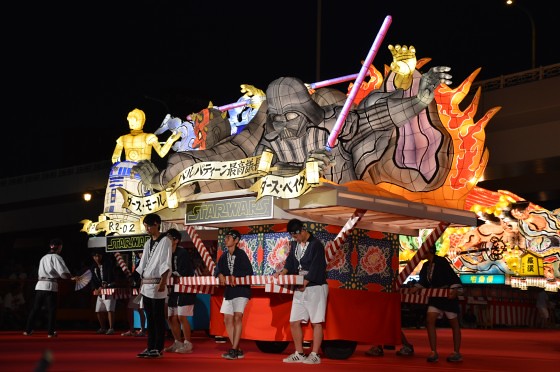 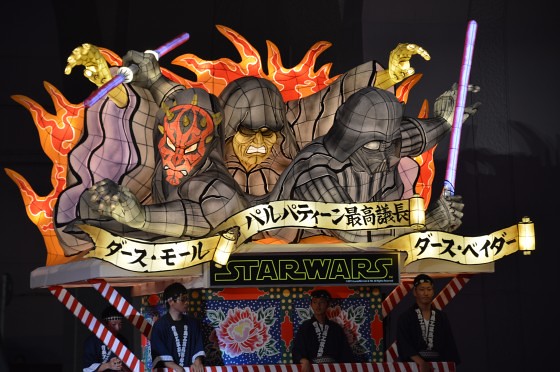 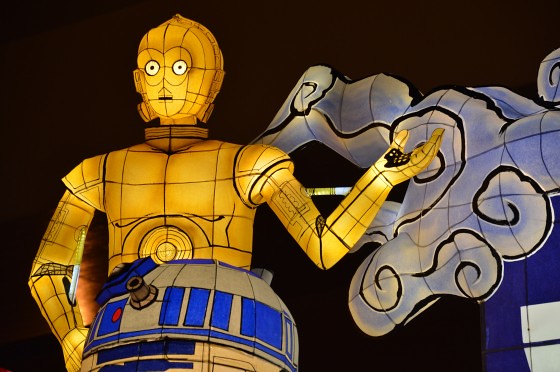 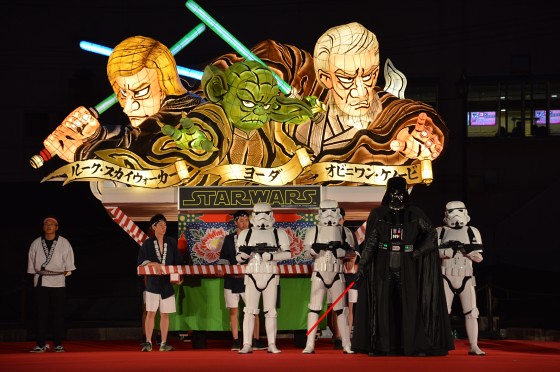 One thought on “Star Wars themed floats at the Aomori Nebuta Festival, Japan”