AM Audio Media is a production company specializing in audio plays. Doctor Who: Dark Journey is a Canadian, award winning audio series written by Andrew Chalmers and directed by MA Tamburro. The productions feature a musical score and sound effects plus a full cast of actors that take The Doctor and Sherlock Holmes on a dark journey through time and space. 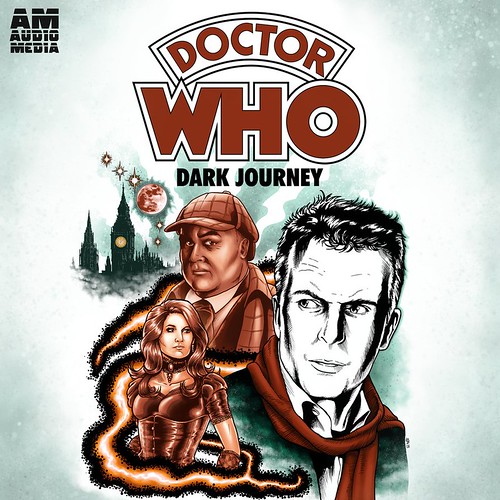 “It’s a bit darker than your traditional Doctor Who but a take on the series that could easily fit within the expanded universe of the show aimed at a more mature audience. Oh and it’s funny too. Dark but funny. Did I mention it was funny? “

“The most exciting thing about making the show is how it’s an ever evolving creation.”

There are currently five episodes available on AM Audio Media and, due to their massive popularity, another seven new episodes will become available over the next several weeks. The new episodes feature new sound designers, new artists and new actors while continuing the story of Dark Journey that fans love. Each episode will initially be available via one of several popular fan podcasts.

By the way, did I mention that these awesome audio drama presentations are free? Yes indeedy! Why not treat your ears to something new and exiting, welcome to… the Dark Journey. 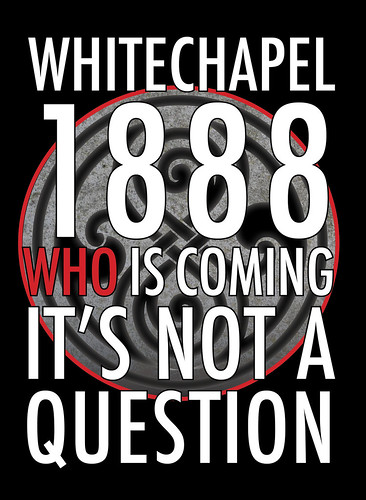 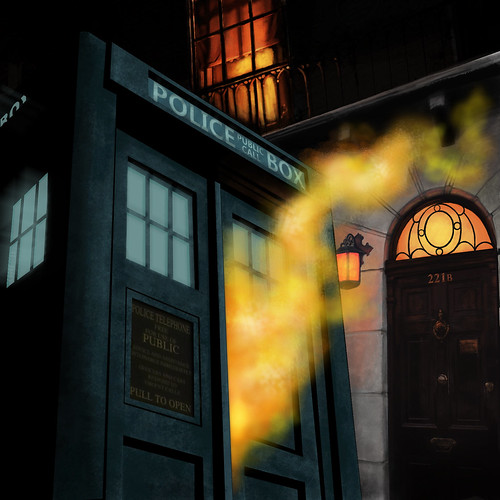 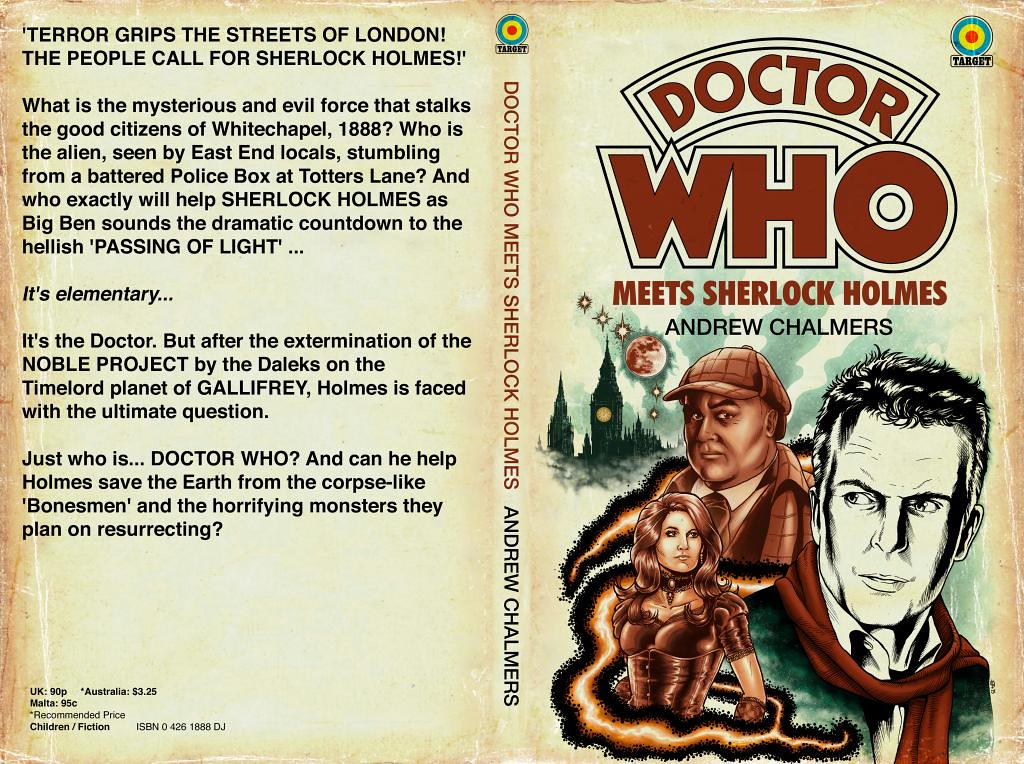 One thought on “Doctor Who: Dark Journey – The Doctor and Sherlock Holmes audio drama.”