Skip to content
HomeRetro toys and apparel by the Minion-Factory

Phil Postma has been a character designer for over 20 years in TV animation working on projects such as Flash Gordon and The Mask: Animated Series. His body of work can only be described as super geeky cool and can be seen over on his blog at the Minion-Factory.

The sheer quantity of quality illustrations would fill many articles, so I have picked out my favourite packaging and action figure re-designs from classic lines such as He-Man and the Masters of the Universe, Star Wars, Marvel’s Secret Wars, Teenage Mutant Ninja Turtles and The Six Million Dollar Man. If you feel like supporting an artist today go grab one of the many Minion-Factory t-shirt designs available at Redbubble. 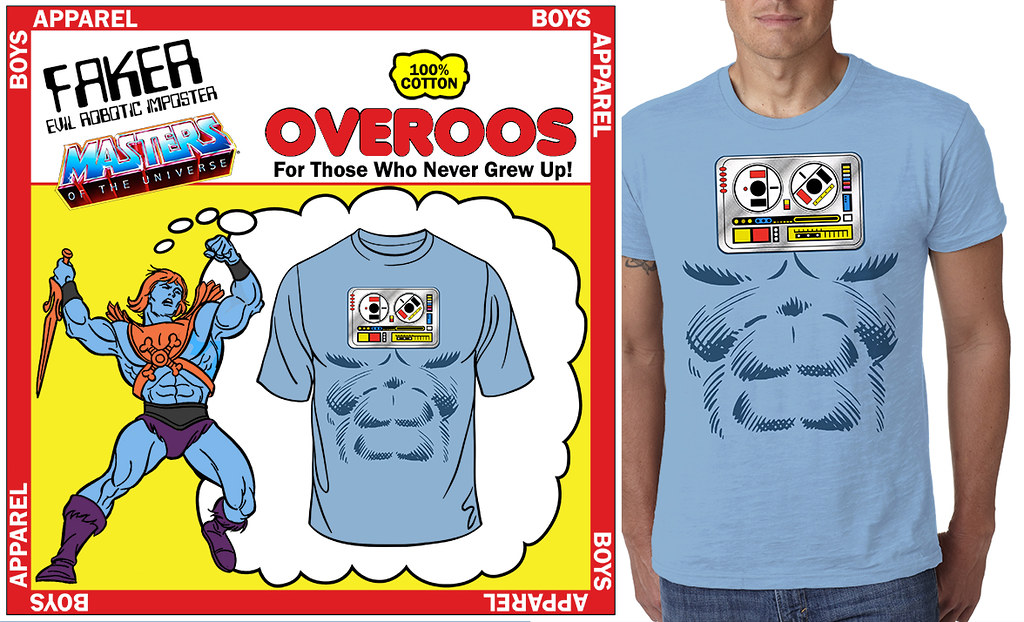 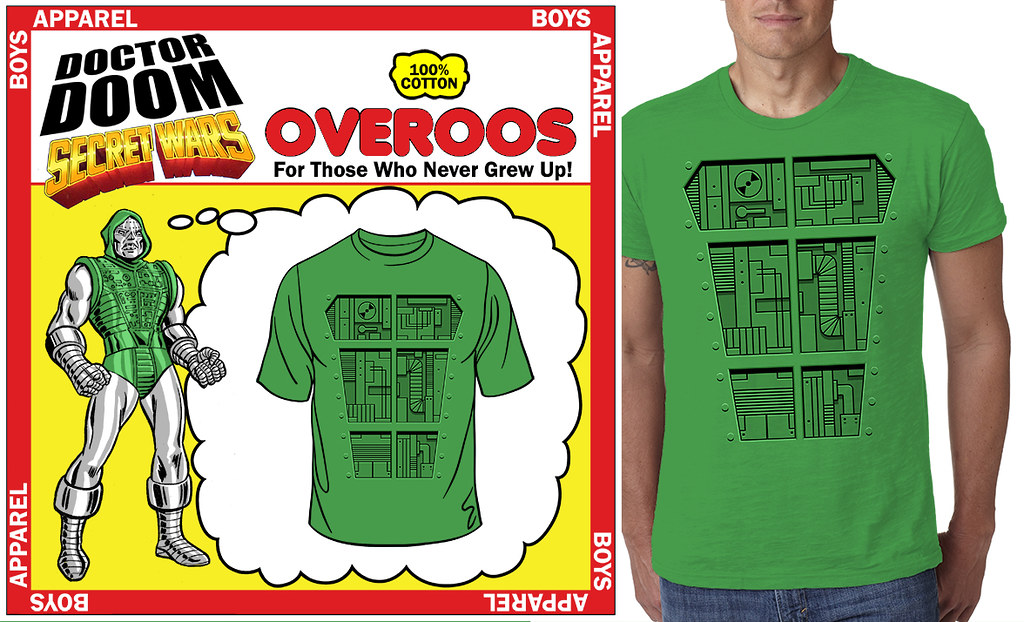 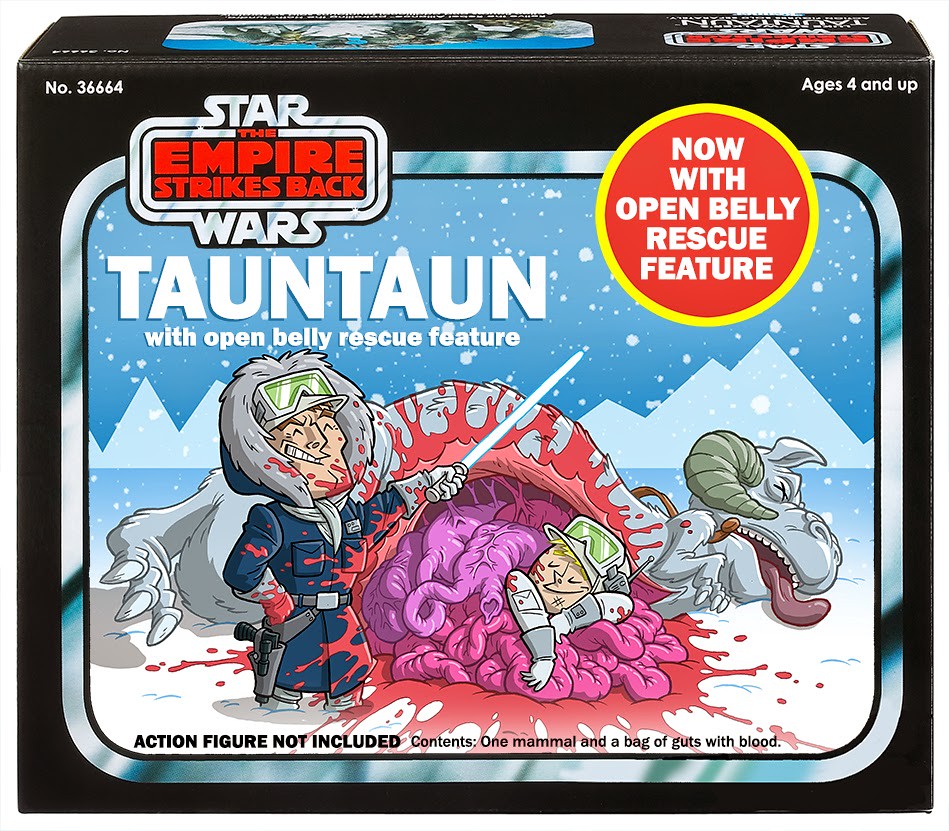 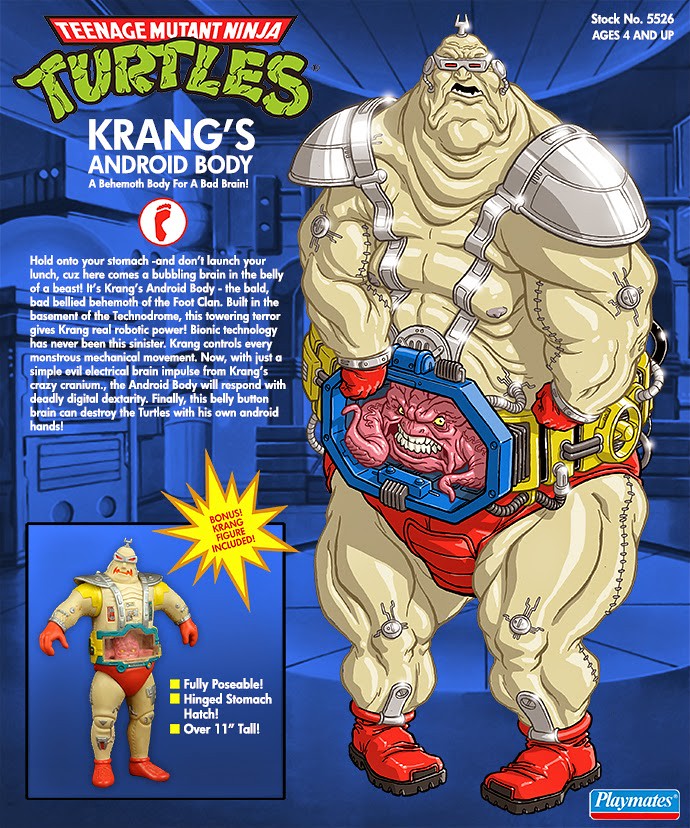 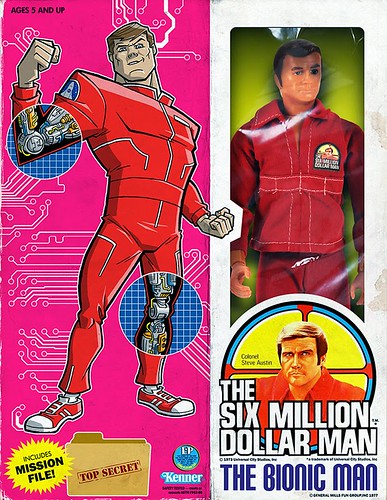 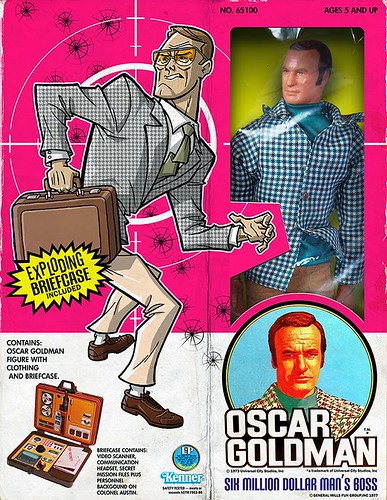 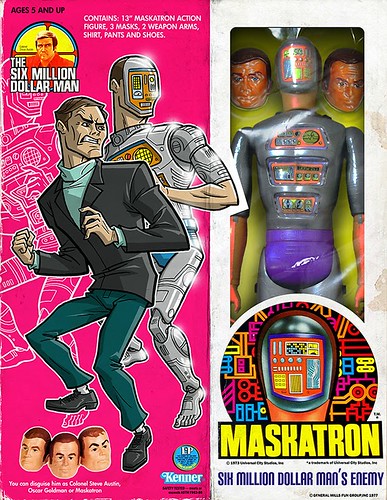 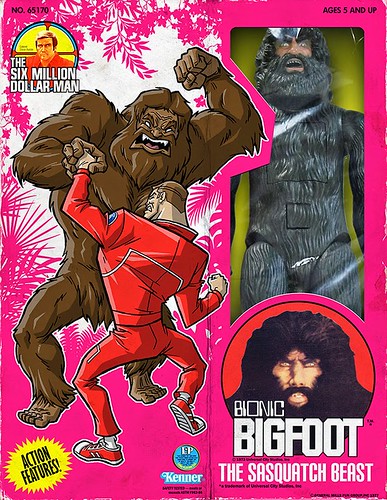 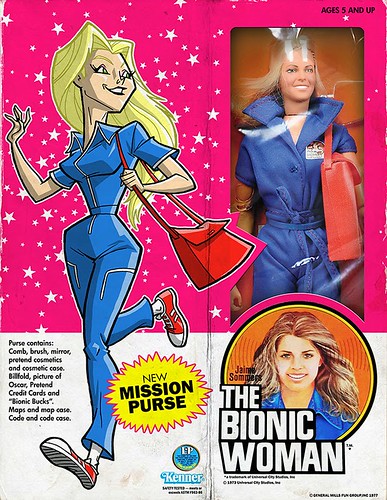 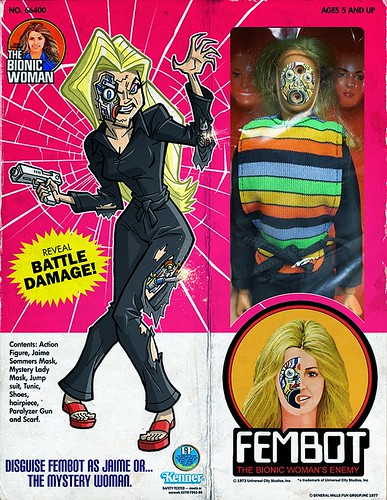